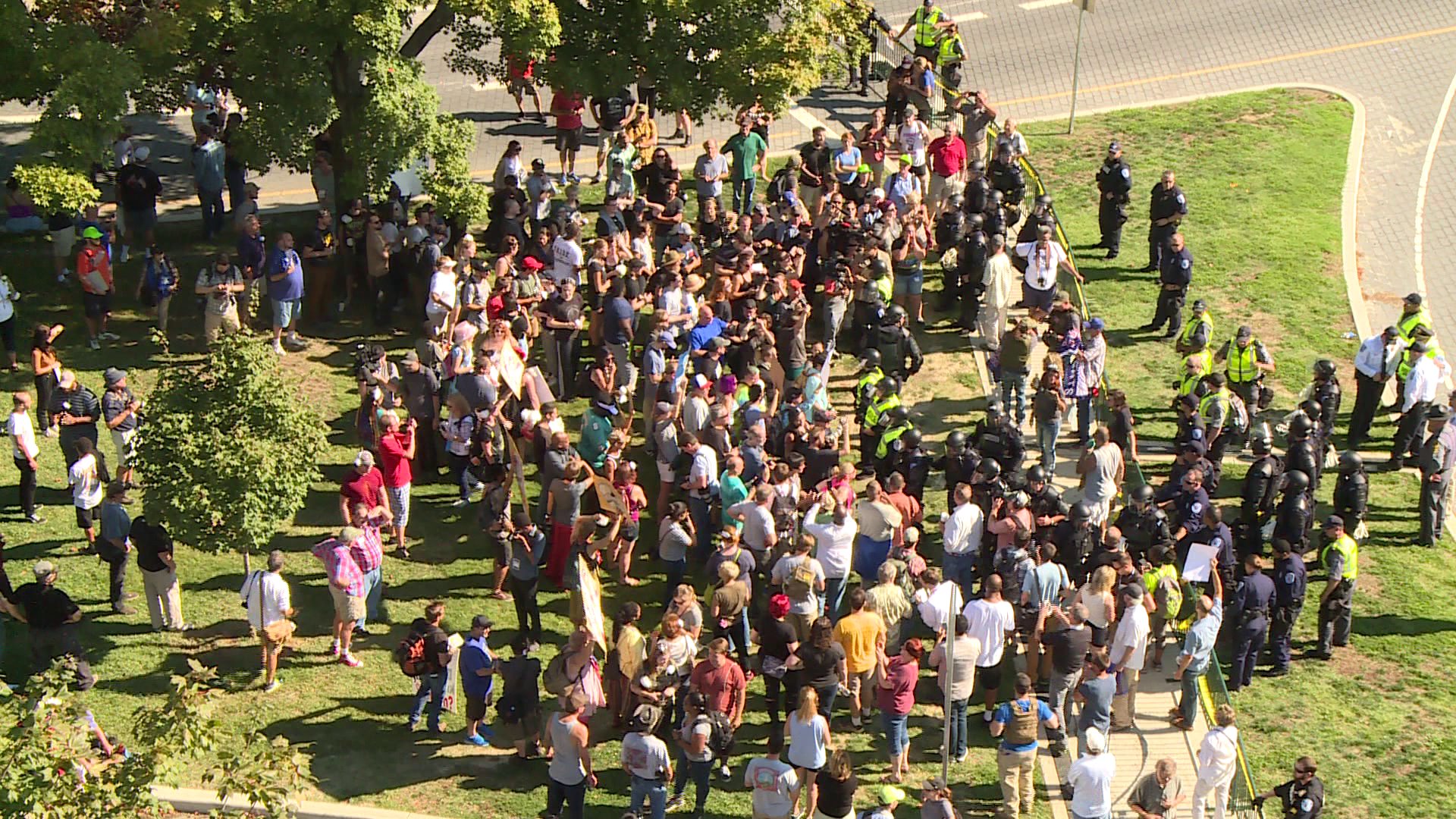 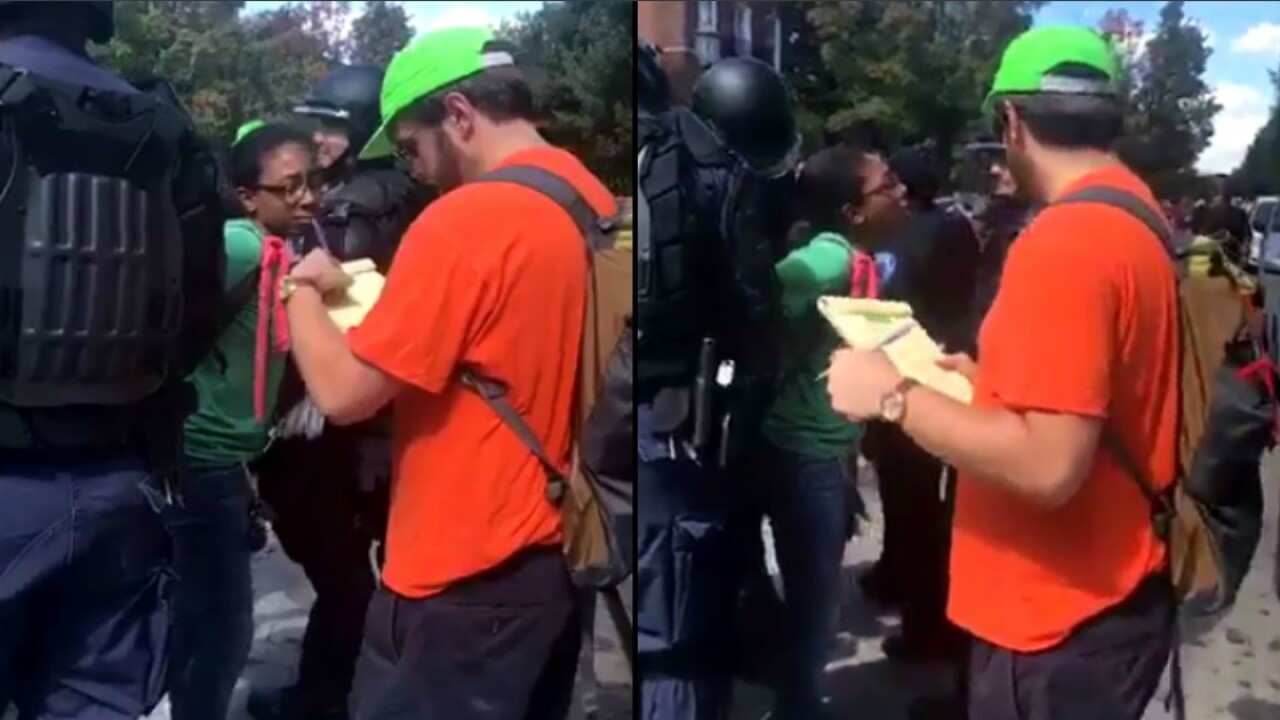 RICHMOND, Va. – A Petersburg woman was arrested near Saturday’s pro-Confederate rally to preserve the statue to Confederate Gen. Robert E. Lee on Monument Avenue in Richmond.

Richmond police said 29-year-old Brittany D. Bush, of the 00 block of Jefferson Street, was arrested just before 11:30 a.m after officers said she was “observed loudly threatening a bystander with whom she had become combative” near the Stuart Circle on Monument.

Bush was charged with disorderly conduct.

SHE DID NOTHING BUT EXPRESS HERSELF AND THEY GRABBED HER UP!! #RVA0916 @8NEWS @CBS6 pic.twitter.com/2ojR4gKjrs

Marchers posted video of the arrest on social media.

“She did nothing but express herself and they grabbed her up,” Twitter user Sasyncurvacious posted.

Another woman was detained earlier in the morning, but was not charged. 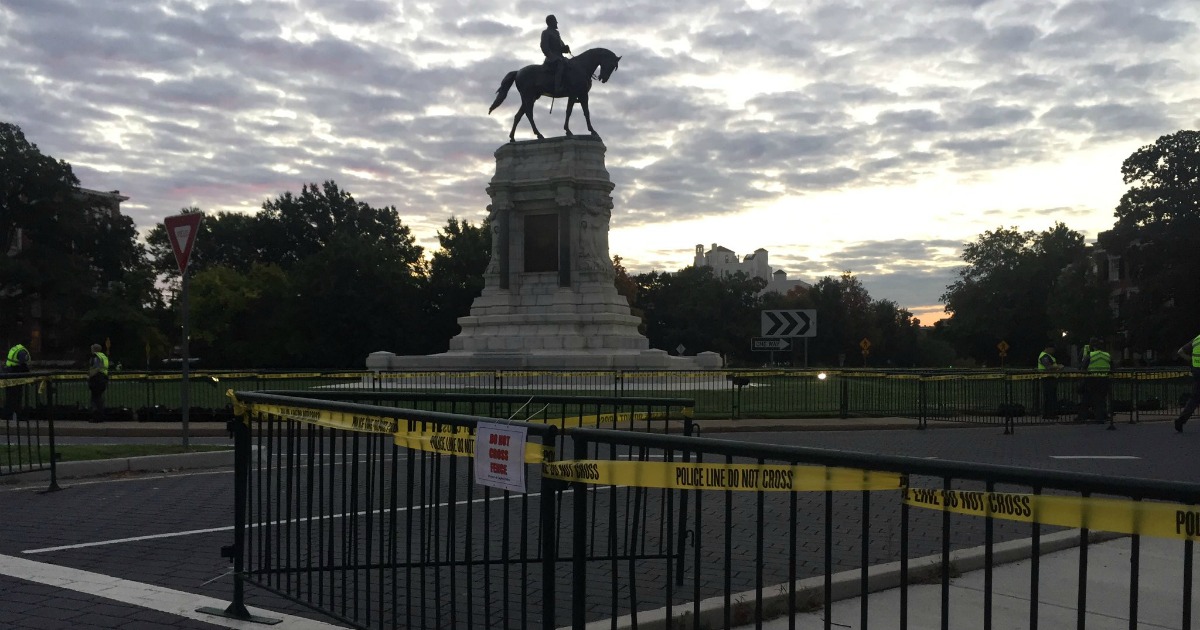