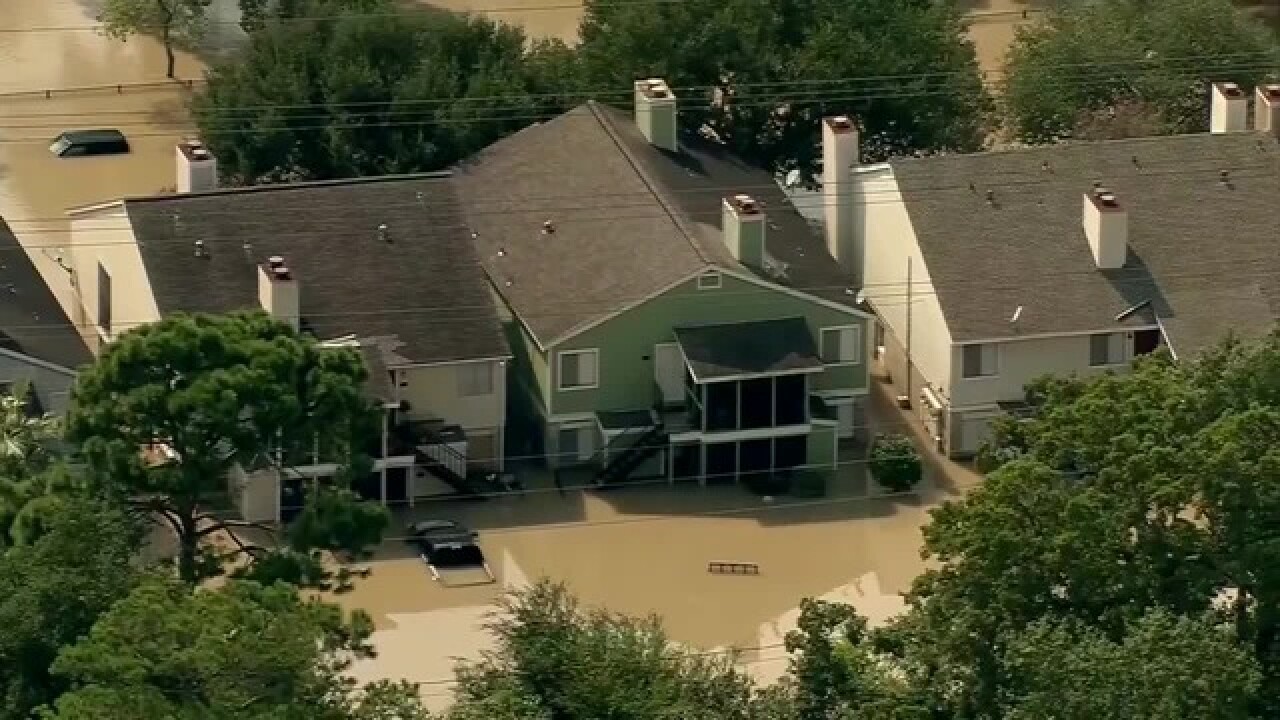 The Pentagon overstated the number of troops that had been deployed to hurricane relief efforts after inadvertently double-counting service members who went to Texas and Louisiana in the wake of Hurricane Harvey.

On Thursday, US Northern Command said that the US military had deployed more than 6,300 active duty troops, but in fact, the number of troops was actually 1,638 as of 7 a.m. ET Friday.

A Pentagon spokesman told CNN that the discrepancy was due to an accounting issue where some National Guard forces were double-counted as active duty troops.

“There was an accounting error in the numbers that were provided yesterday,” Army Lt. Col. Jamie Davis said in a statement. “In a fast-moving response such as this, some people were inadvertently double-counted on a spreadsheet. We have corrected our process to ensure this doesn’t happen again.”

Davis added that “an accounting error doesn’t lessen the impact of our response — we still have many personnel assisting our local, state and federal emergency responders with Hurricane Harvey.”

In addition to the 1,600 active duty troops, as of Friday morning, 1,254 Defense Department civilians and contractors have deployed in relief efforts, and another 1,050 active duty service members are prepared to deploy, according to the Pentagon.

The troops have deployed to help with aid delivery, medical support and other services currently being carried out by National Guard troops from Texas and other states.

The active duty forces are bolstering the 42 helicopters and seven fixed-wing aircraft the US Coast Guard has deployed, as well as the 39 helicopters used by the Texas National Guard and other state guards.

Northern Command has deployed 73 helicopters, three C-130 aircraft and eight para-rescue team to aid with search and rescue and evacuation, and the troops have rescued and assisted more than 1,200 people as of Thursday.

Over 4,700 people have been rescued or assisted by air and shallow water boats, according to the Pentagon.