Teen arrested for theft after a hit and run 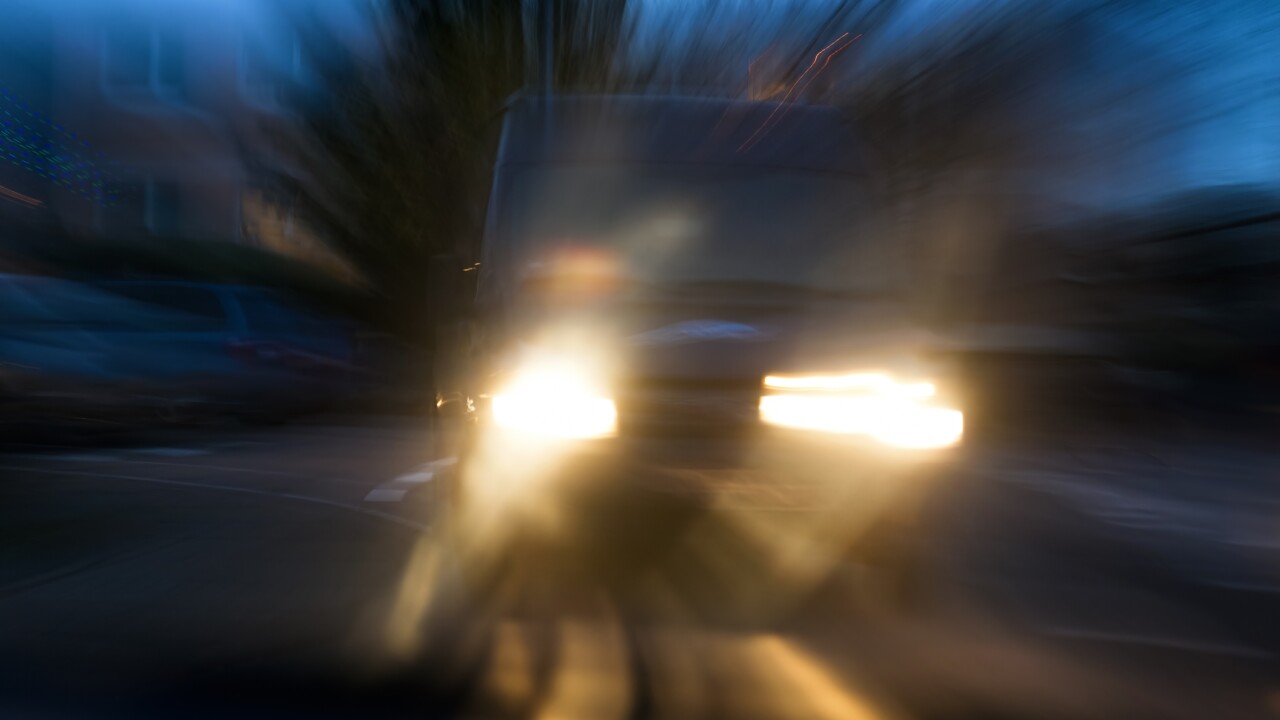 HENRICO COUNTY, Va. — Police have arrested a teen they said was involved in stealing a man’s wallet after he was hit by a car in Henrico County.

Police said a man was trying to get into the car with 18-year-old Hayden Washington when he was struck around 5:30 a.m. on Aug. 18.

Investigators say Mr. Washington failed to report the incident and later charged him with hit and run.

According to the victim, Washington and another teen later stole money from his wallet and purchased items without his permission while he slept.

Washington was then charged petit larceny.

Police said the victim was taken to the hospital with minor injuries.