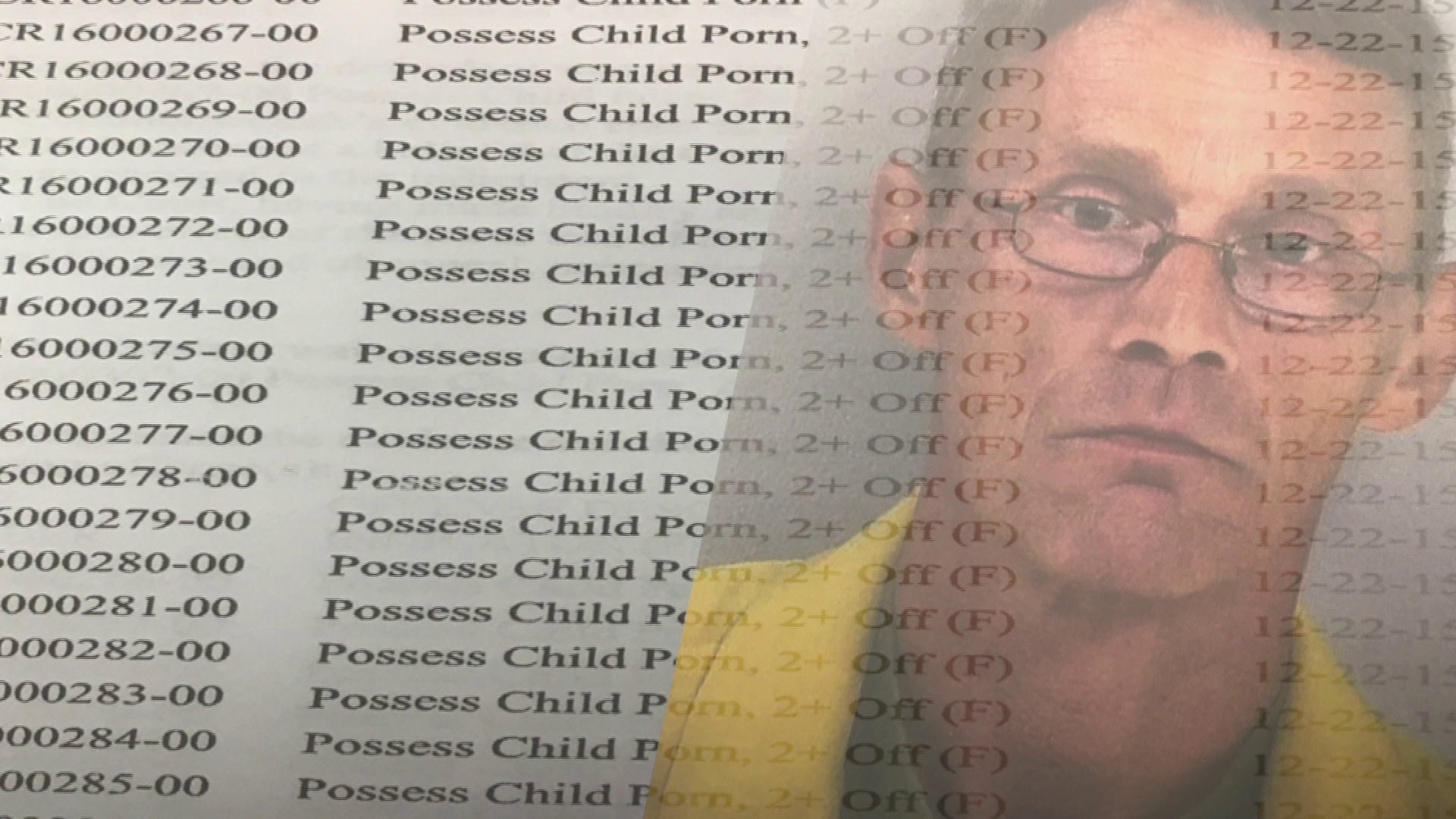 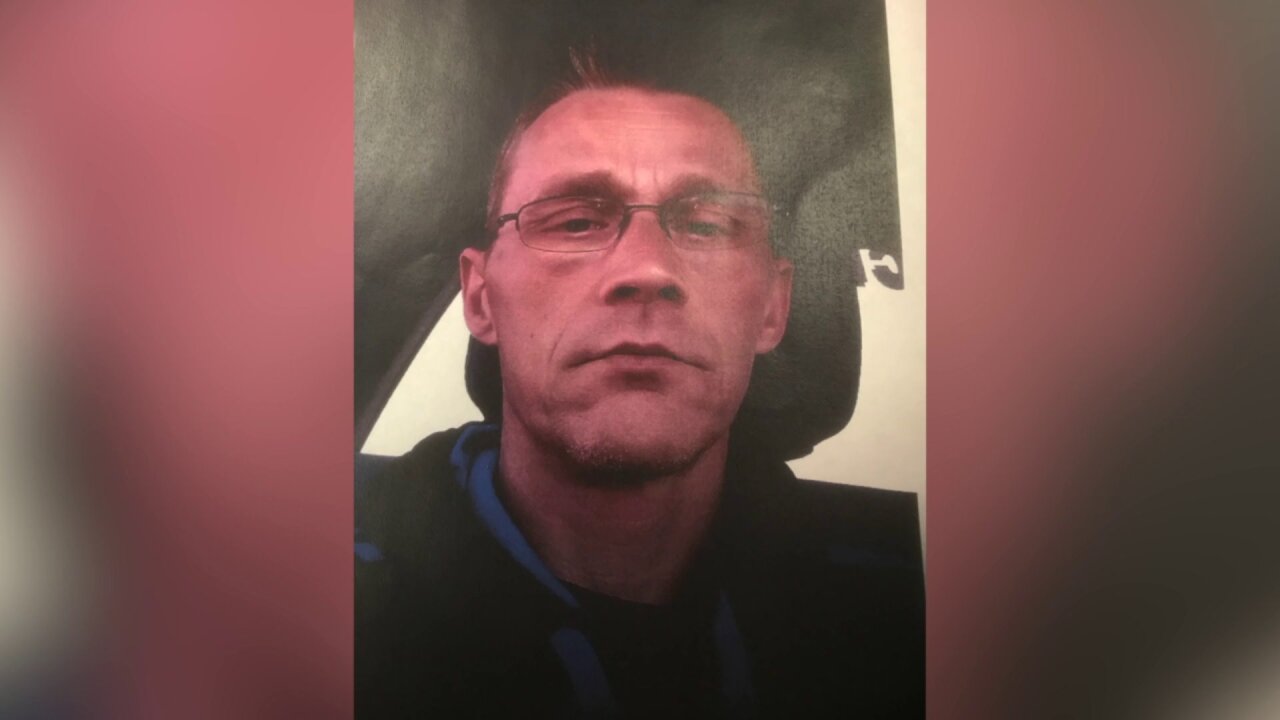 Henrik Nicolai Styles had no criminal history and was in the U.S. on a green card from Denmark.

The Danish national's employment record was unblemished, until the Internet Crimes Against Children Task Force (ICAC) detected some disturbing downloads.

Prosecutors said Styles had downloaded those images onto several devices.

The Dane was living in a Dinwiddie County home when his computer activity was detected by the ICAC in 2015.

"This is a man who has never been in trouble, had a strong employment history and been off everyone's radar,” said Meghan Campbell, the Deputy Commonwealth’s Attorney. “He now has 37 charges of downloading child pornography.”

The downloaded images appeared to be boys from overseas.

Styles pleaded guilty to those charges Friday morning and was sentenced to more than 300 years in prison. But because of a plea deal, he will only have to serve close to 25 depending on his behavior in prison.

After that he will likely be deported, according to prosecutors.

Prosecutors said Styles was tangled deep in the dark web, under the screen name “Va Dad4Yung” in chat rooms such as “GayDads4Sons.” They say he struck up several conversations with underage boys.

The transcripts were offered as evidence at his hearing along with visual evidence, both pictures and vile videos.

"I argued to Judge Martin to look at the pics and faces of the young boys,” said Campbell. “This is not a victimless crime, and we sent a message today that it's not to be tolerated."

Styles is being held at Meherrin River Regional Jail.