Georgia officer to woman: ‘You’re not black. We only kill black people’ 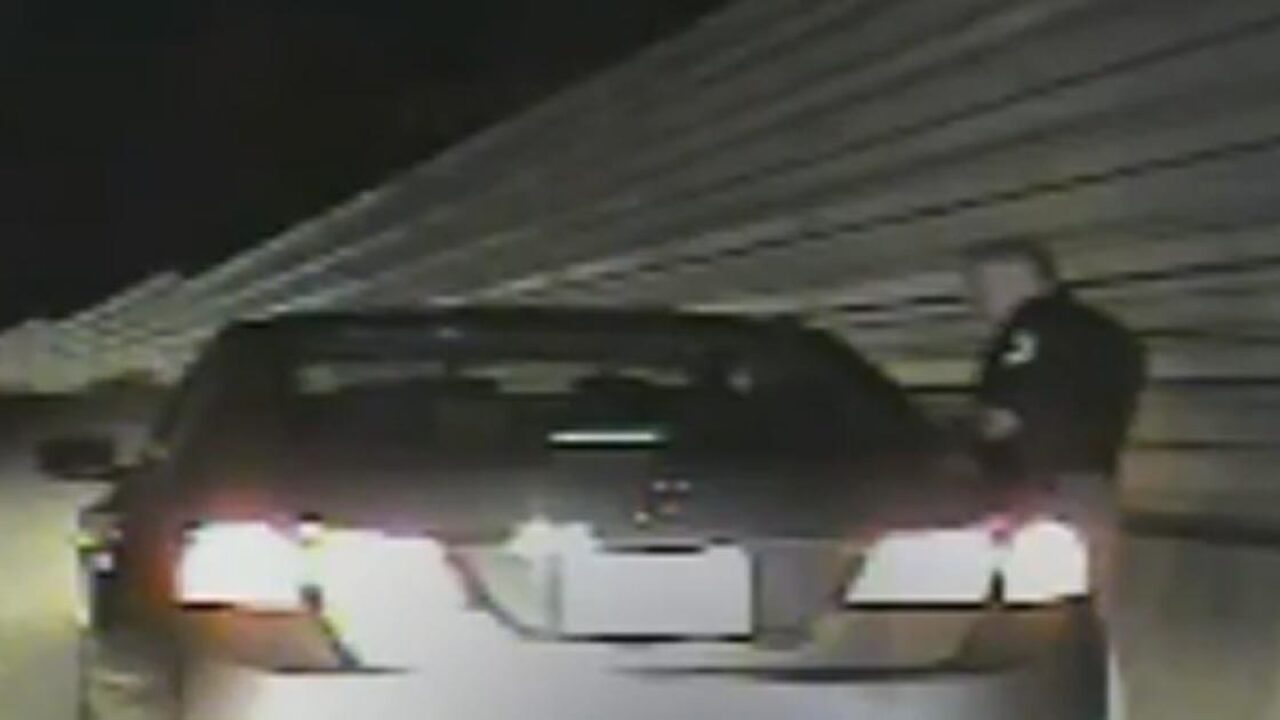 The incident occurred on July of 2016, but Cobb County Police Chief Mike Register was notified of the dashboard video late last week, according to the department.  The video surfaced after WSB submitted an open-records request.

WSB reports that the department is going to fire the officer in the video, identified as Lieutenant Greg Abbott, who was placed on administrative duties during the investigation.

During the caught-on-camera exchange, Abbott informs the woman that she’s going to jail, and tells her to call the person coming to pick her up to let that person know.

The woman says she didn’t want to reach down for her phone for fear of being shot, adding, “I’ve just seen way too many videos of cops … ”

Chief Register said in a statement, “No matter what the context, statements like these are unacceptable and are not indicative of the type of culture we are trying to facilitate here in the police department, as well as within the county.”

The driver’s attorney, Suri Chadha Jimenez, told the Washington Post he was shocked by the video, saying it made him cringe. “I had to replay it. I thought, ‘There’s no way.'”

Chadha said he thought the officer might have been being sarcastic after the passenger talked back to him, saying, “He thought it was a joke, but it’s not a joke to many people.”

“I have seen the video and obviously have great concerns,” said Cobb County Chairman Mike Boyce in a statement to WGCL. “I find the comments on the video repugnant and offensive beyond measure. I have personally spoken with Mrs. Deane Bonner of the Cobb NAACP and Ben Williams, chairman of the Cobb chapter of the SCLC and expressed my deep disappointment about this behavior. I have been assured that we will take quick and decisive action.”

CNN contributed to this report.