Man has no apology for victim he beat during Charlottesville rally 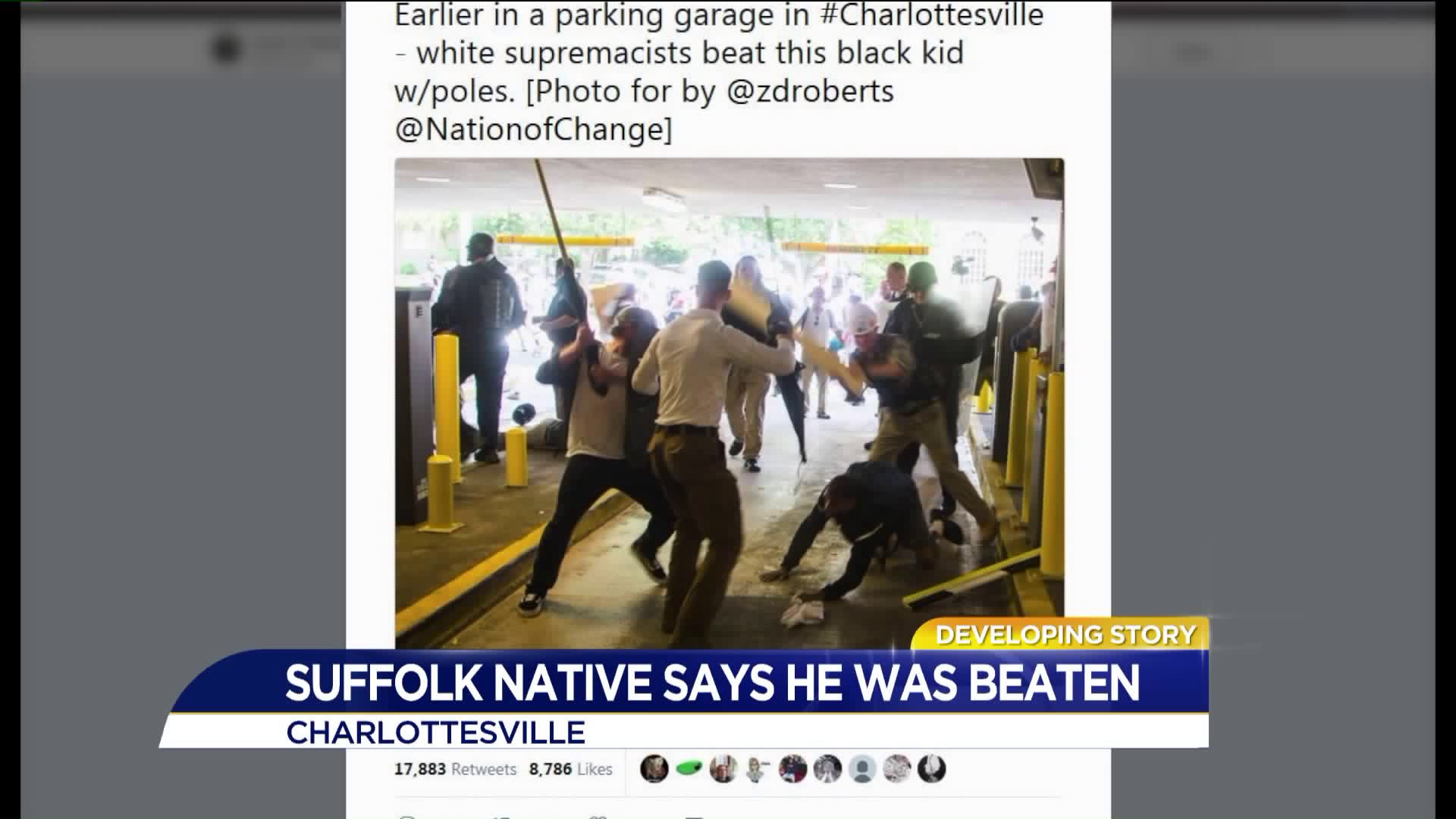 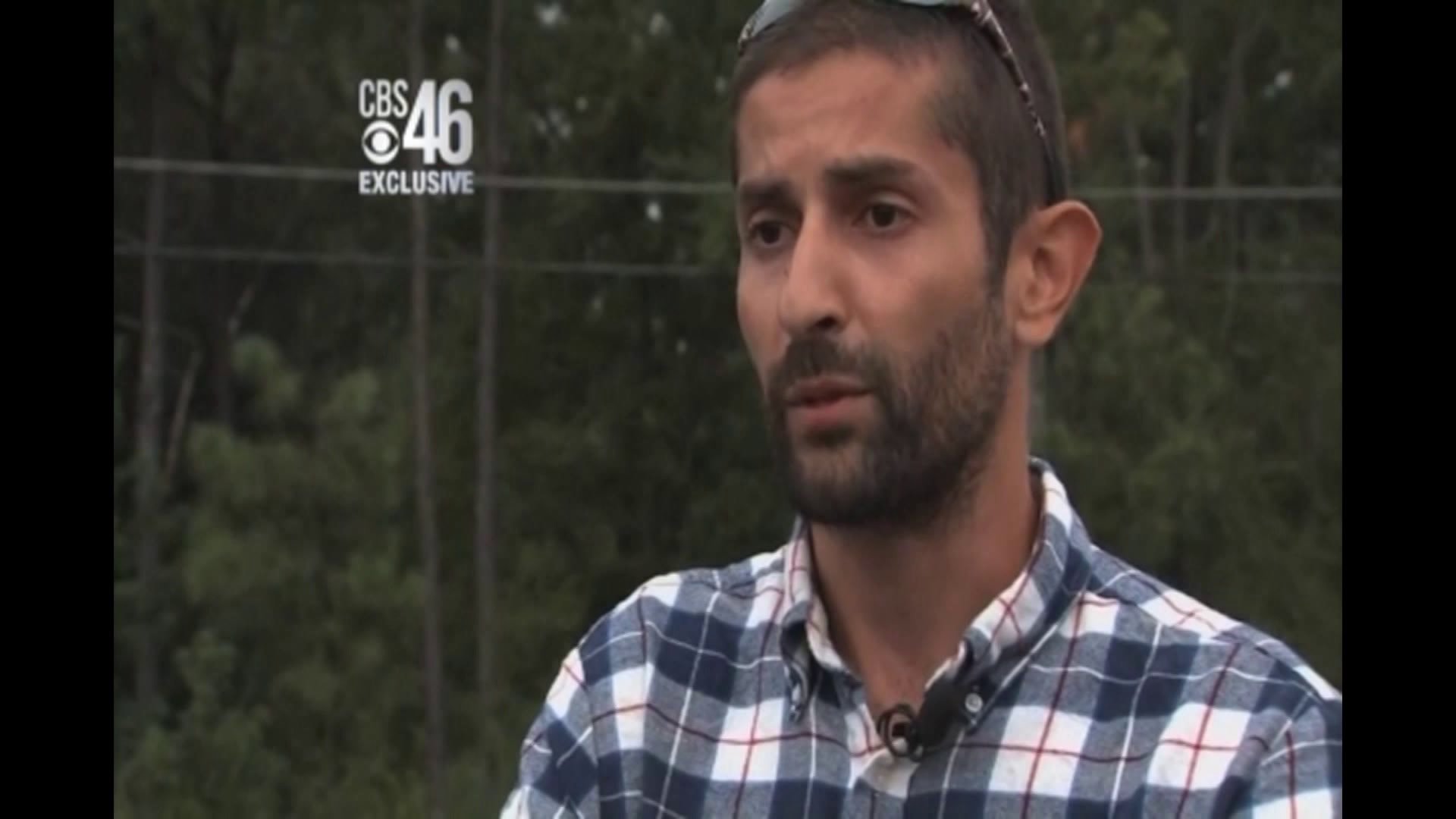 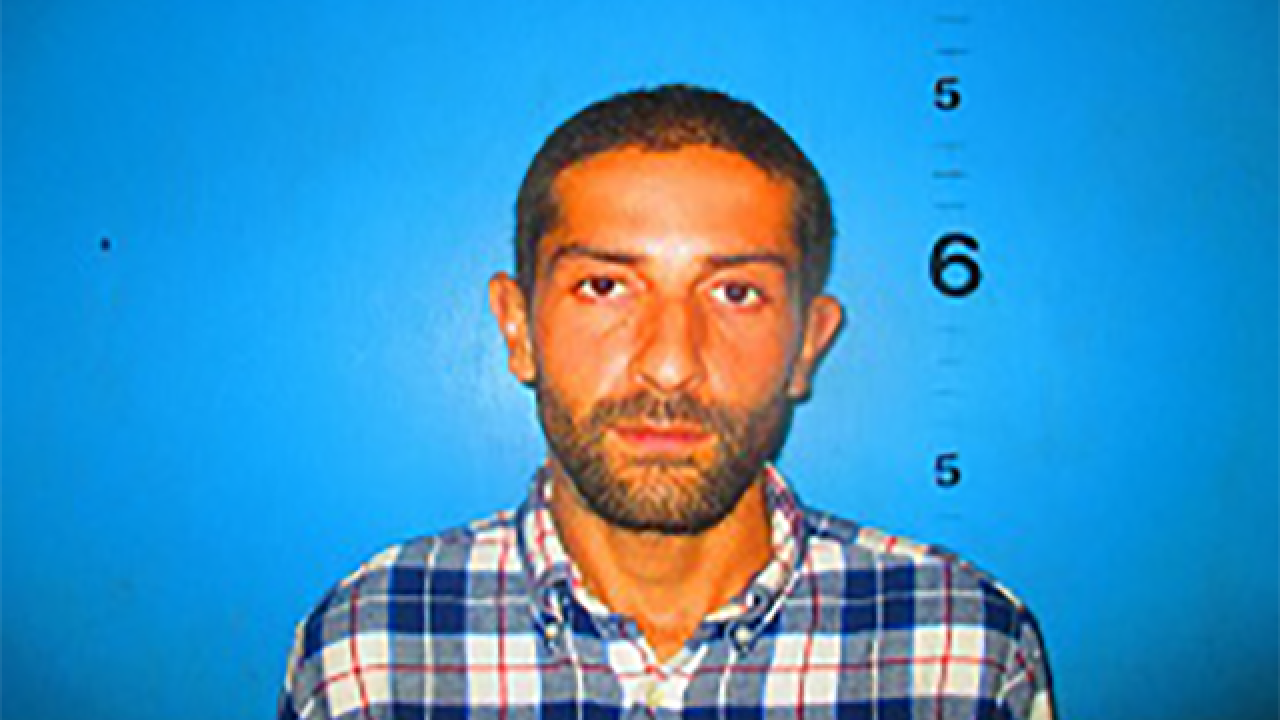 Alex Michael Ramos was wanted on a malicious wounding charge of 20-year-old DeAndre Harris, a Suffolk-native who said he was beaten by white supremacists on Aug. 12  when violence broke out in Charlottesville.

Ramos, 33, told CBS affiliate WGCL that he is not a white supremacist or affiliated with a Neo-Nazi group.

"I was there because, pretty much, I'm a conservative...there were some non-racist members who were going to a free speech rally,” Ramos told WGCL in a 20-minute interview.

He also said that he hit Harris just once, while other men beat Harris with sticks and shields.

Harris told WTKR news that he went to the white nationalist rally in Emancipation Park to protest the gathering and ended up exchanging words with some who attended the rally. Harris, who moved to Charlottesville two years ago, said he was attacked when he headed into a parking garage near the police station, in the 500 block of E. Market Street.

"As I fall down I'm getting beat by poles and signs and people are hitting me and kicking me," Harris said. "I got eight staples in my head, I got a cut [above my eyebrow], a busted lip, I broke my wrist, (I have) a chipped tooth."

Earlier in a parking garage in #Charlottesville - white supremacists beat this black kid w/poles. [Photo for by @zdroberts @NationofChange] pic.twitter.com/LLPBPjb8si

Ramos told a WGCL reporter that he had no apology to offer Harris unless maybe Harris apologized first.

"If he apologized to me for attacking and taunting us, maybe,” Ramos said.

Harris has not said he attacked the men, as Ramos accused him, nor had evidence surfaced to indicate that Harris physically assaulted anyone.

Images and videos released on social media showed Harris being assaulted, even as he struggled to get up.

Harris, who works with children with special needs, said was drifting in and out of consciousness.

"They could have killed my son,” said Felicia Harris, Deandre's mother, in an interview with WTKR news. “That blow to his head could have taken his life," she said.

Ramos also blamed the Charlottesville Police Department, though he admitted to throwing at least one punch.

"They're absolutely, 110 percent at fault," Ramos said. "Did nothing to stop it."

Monroe County deputies processed Ramos at the jail, and his hearing will take place Tuesday.

"I'm not going to expect the best," Ramos said to WGCL. "If they put me away for something, I'm expecting a trial, a fair trial. Other than that, I'm not scared."