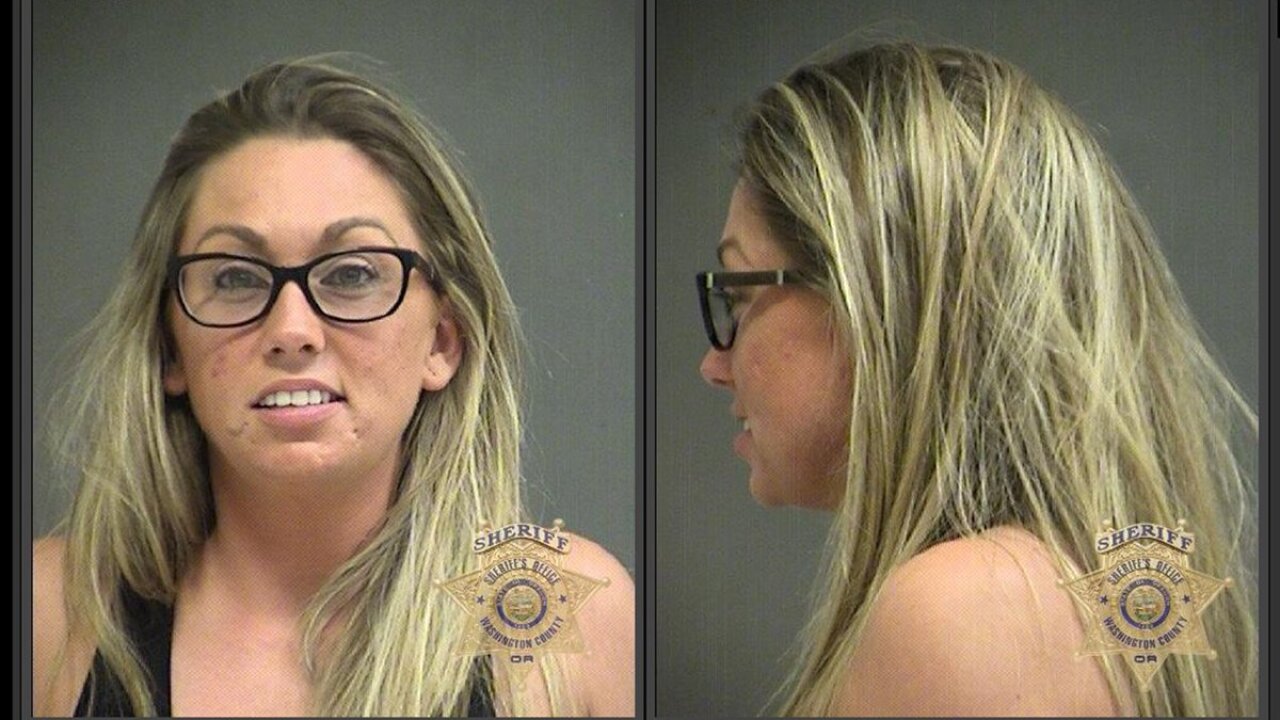 WASHINGTON COUNTY, Ore. – A woman whose son reported her for drunken driving was arrested over the weekend in Washington County, Oregon, according to deputies.

About 9:30 p.m. Saturday, an 11-year-old boy called saying that his mother was driving under the influence while he was in the car with her, television station KPTV in Portland reported.

Deputies said two other drivers reported the woman as well.

The driver, identified as Nicole Norris, was arrested after deputies said she failed a sobriety test, according to deputies.

The boy is now staying with relatives.