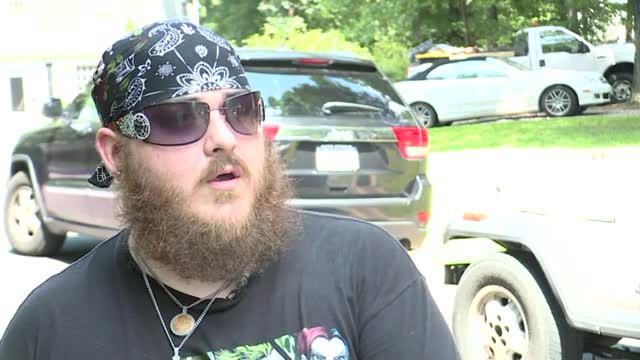 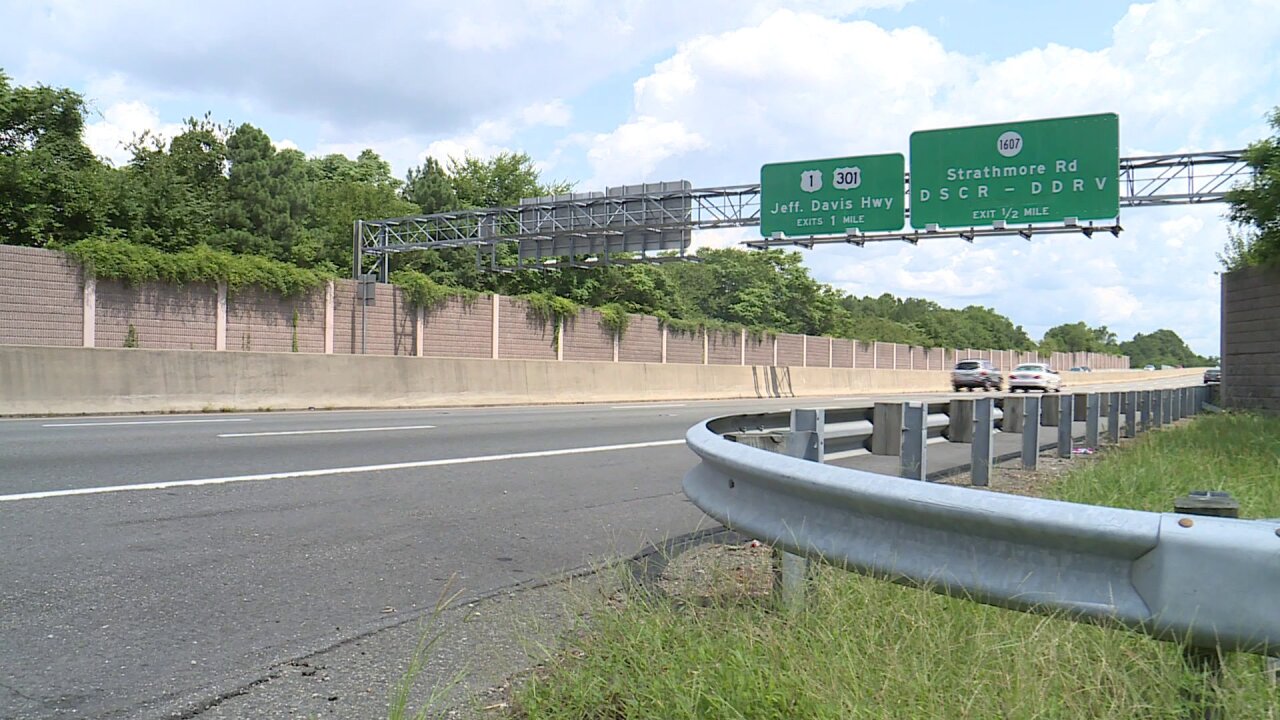 CHESTERFIELD COUNTY, Va. -- Authorities are warning the public to check their lug nuts after a man's front tire came off while he was driving  on the Chippenham Parkway earlier this week.

Ryan Swiney spent part of if his Saturday replacing a rotor and installing new lug stems on his Jeep.

"You could tell they had been loosened about half an inch," Swiney said.

The Chesterfield father of a newborn boy said he was lucky his son was not with him as he made his way south on Chippenham Parkway Thursday morning.

"I heard some metal grinding and the front tire flew off the Jeep and into traffic,” Swiney said.

Swiney said the ordeal happened about a half of a mile from the Strathmore Road exit when a VDOT worker saved his life.

That worker, who realized what was happening to Swiney’s front tire, put his truck sideways to prevent other cars from coming through as the Jeep tilted from side to side.

"Shout out to Billy over at VDOT,” Swiney said.

After further investigating, Swiney said someone had taken a universal lug wrench and loosened his lug nuts.

When he posted a warning about what happened on a classifieds forum on Facebook, others said the same thing happened to them.

Crime Insider sources said they cannot stress enough the importance of reporting such events right after they happen.

“Whether it's a prank or what not, it's dangerous. You know it could be someone with a family,” Swiney said. “They got to realize this could cost someone their life.”

Jon Burkett is the Crime Insider. Watch for his reports weeknights on CBS 6 News at 11 p.m.

Jon Burkett is the Crime Insider. Watch for his reports weeknights on CBS 6 News at 11 p.m.