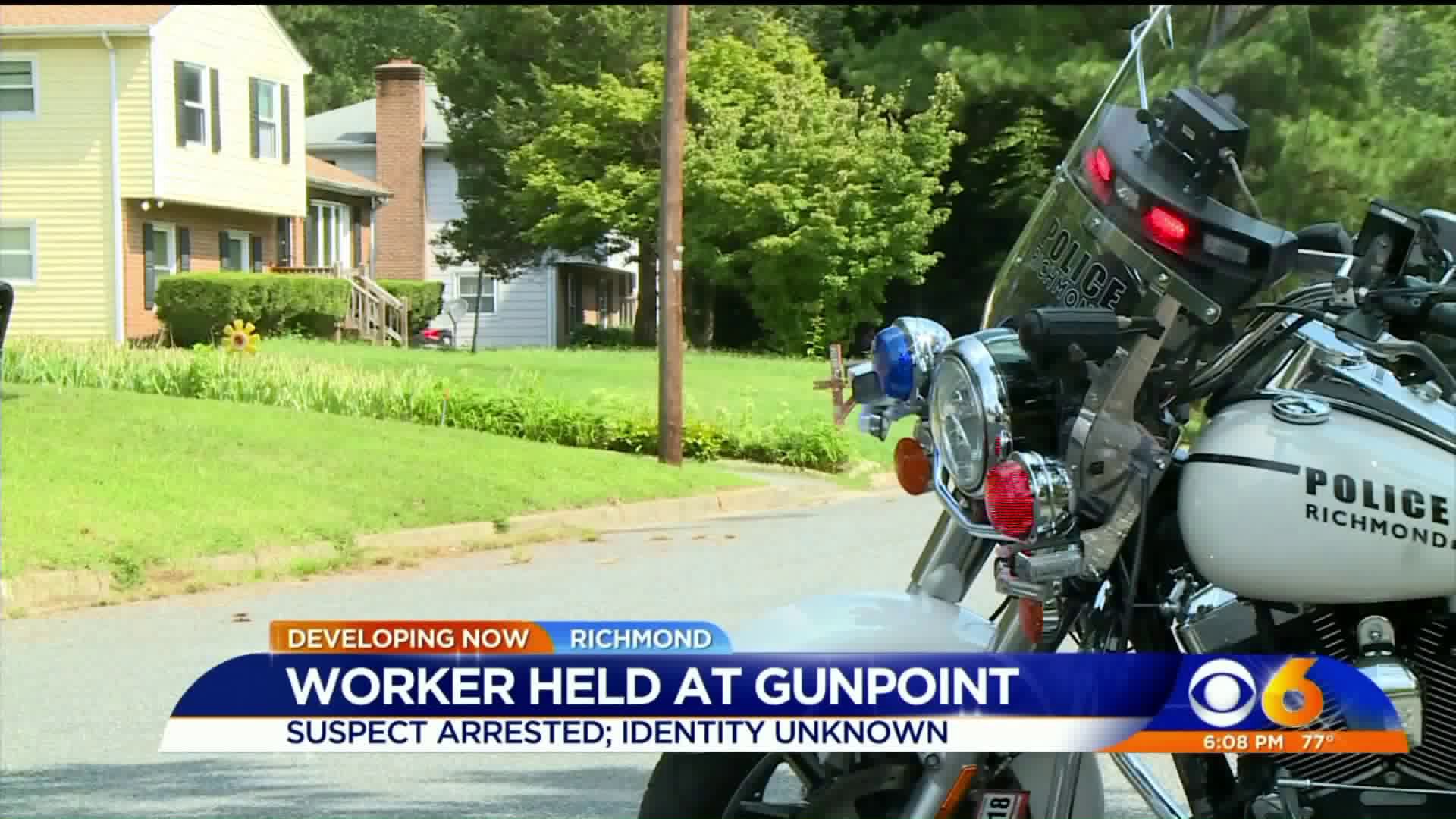 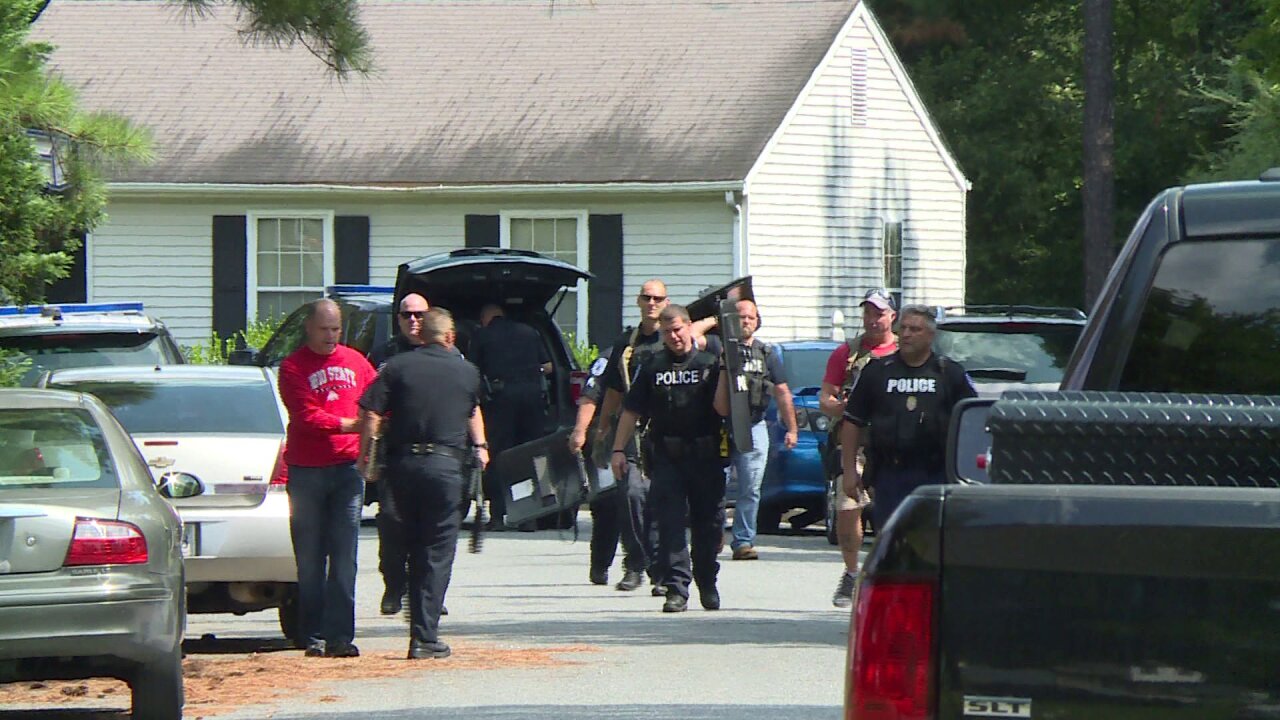 RICHMOND, Va. – The man who pointed a gun at a construction worker on Richmond’s Southside Saturday morning has been arrested.

Officers said the suspect had a gun when he walked up to the worker on Bolton Road around 9:40 a.m..

That worker was not hurt and the man ran off.

But the area was blocked off while and police apprehended the suspect.

Neither the man’s identity nor the specific charges he is facing have been released.