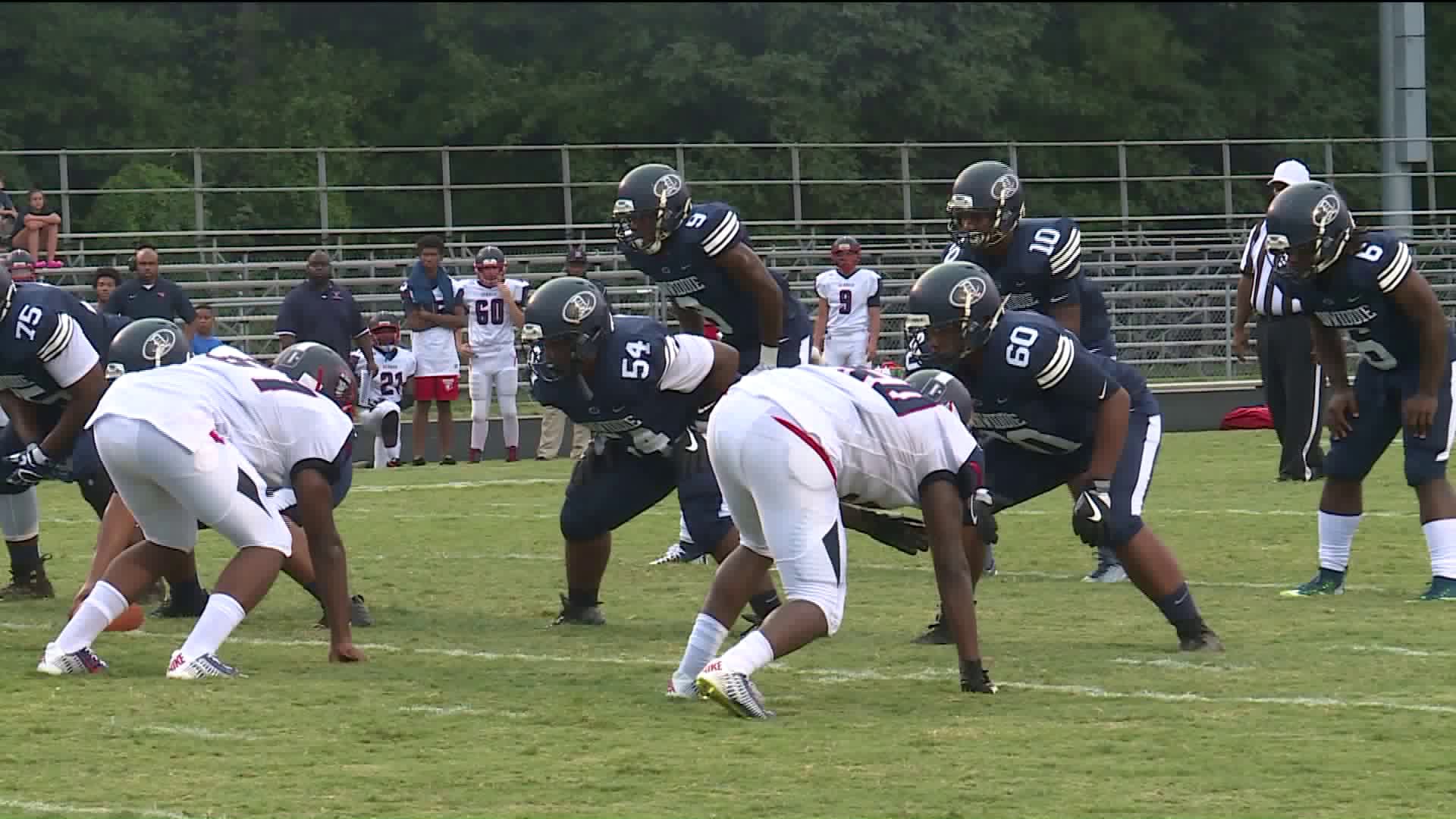 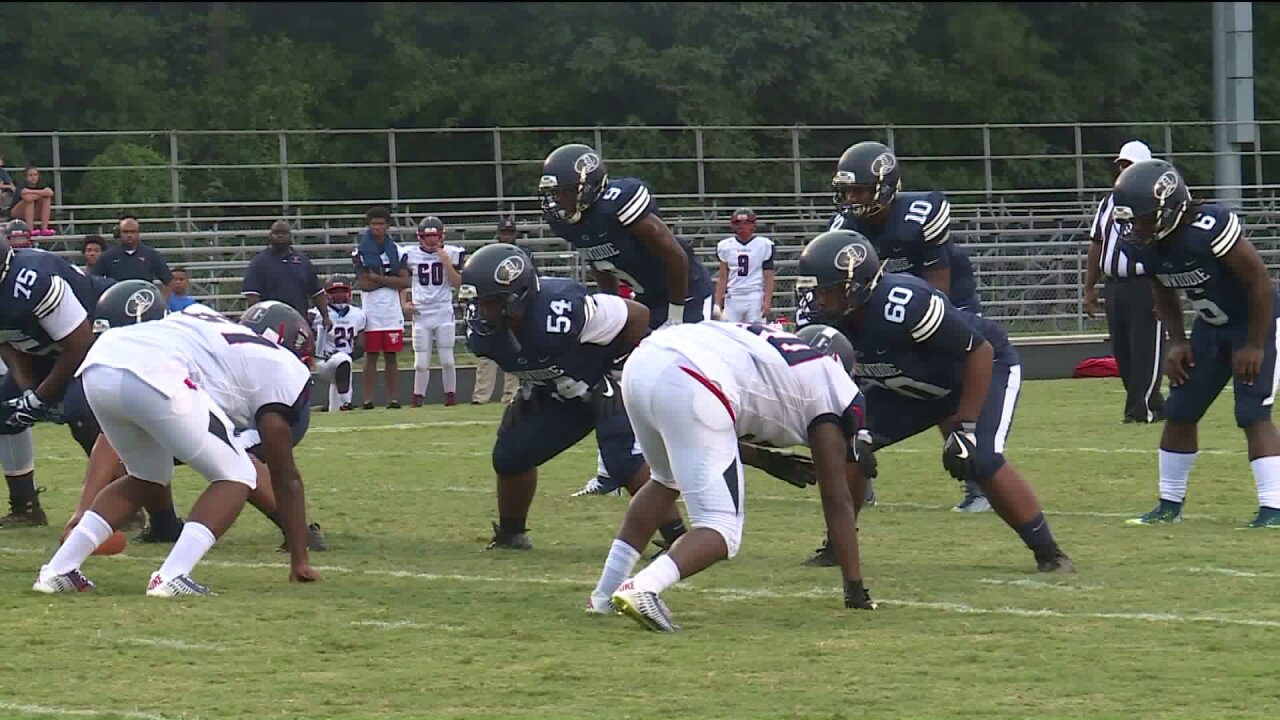 Pope caught a touchdown pass from his younger brother K'ymon Pope, rushed for a score and returned an interception for a touchdown.  Zyan Sturdivant also had three touchdowns.