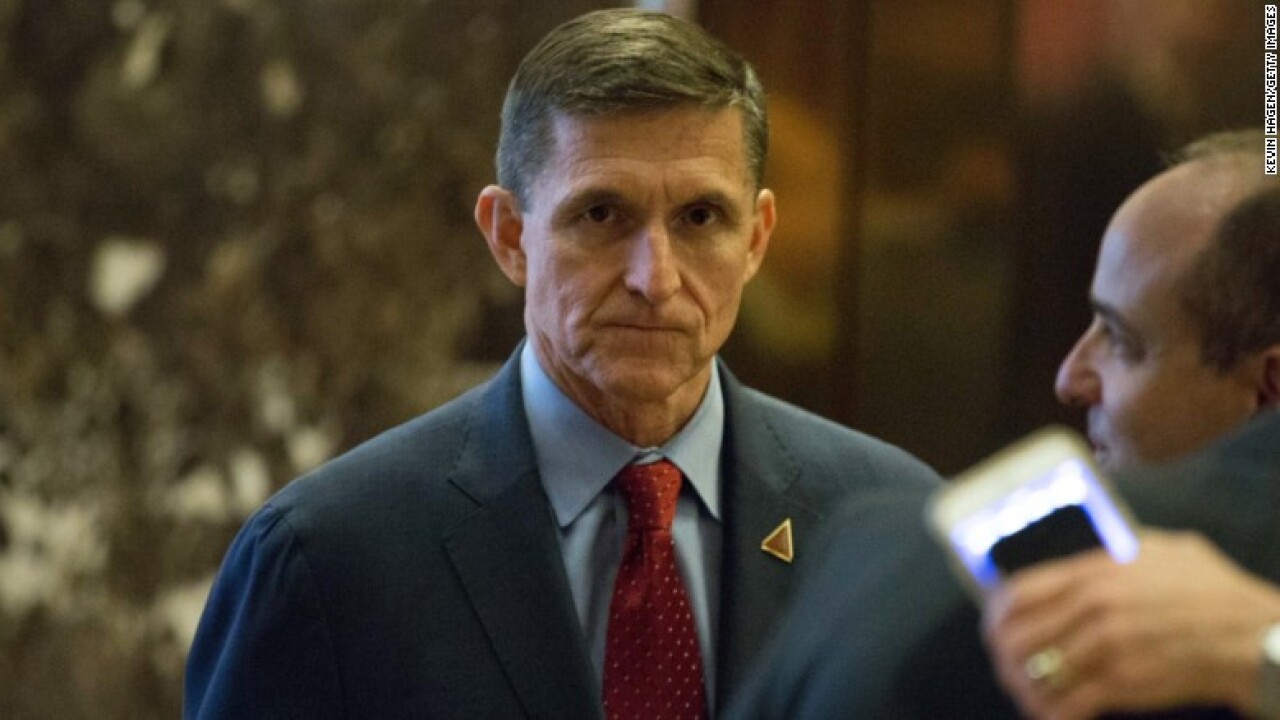 According to the report, the attempt to find the hackers who had allegedly stolen Clinton’s emails was headed by now-deceased Republican activist Peter Smith.

Clinton’s email controversy dates back to before her 2016 presidential bid and originates from her time as secretary of state.

In July 2014, congressional committees requested documents and work-related emails from Clinton’s private email server that had to do with actions she took regarding the killings of Ambassador Chris Stevens and three colleagues in Benghazi, Libya, on September 11, 2012.

Of the 62,320 emails reviewed on the server, 31,830 emails were deemed personal by lawyers and therefore destroyed.

According to the Journal, Smith thought hackers had some of the deleted emails from her personal server.

The Journal originally reported in July that in correspondence, Smith had referred to Flynn as an ally in efforts to obtain Clinton’s emails.

CNN has not independently confirmed the Journal’s reporting.

Flynn served as Trump’s national security adviser for less than a month and resigned from the position after reports surfaced that he misled Vice President Mike Pence regarding his communication with then-Russian Ambassador to the United States Sergey Kislyak.

“I inadvertently briefed the Vice President-elect and others with incomplete information regarding my phone calls with the Russian ambassador. I have sincerely apologized to the President and the Vice President, and they have accepted my apology,” Flynn wrote in February, according to a copy of his resignation letter obtained by CNN.

In May, Smith was found dead in a hotel room — police determined the cause of death was suicide.

President Donald Trump’s administration is currently the subject of several investigations regarding possible ties between the campaign and Russia.

Mueller was appointed by Deputy Attorney General Rod Rosenstein in May to lead the Justice Department’s investigation into Russian meddling in the 2016 election, including possible collusion.