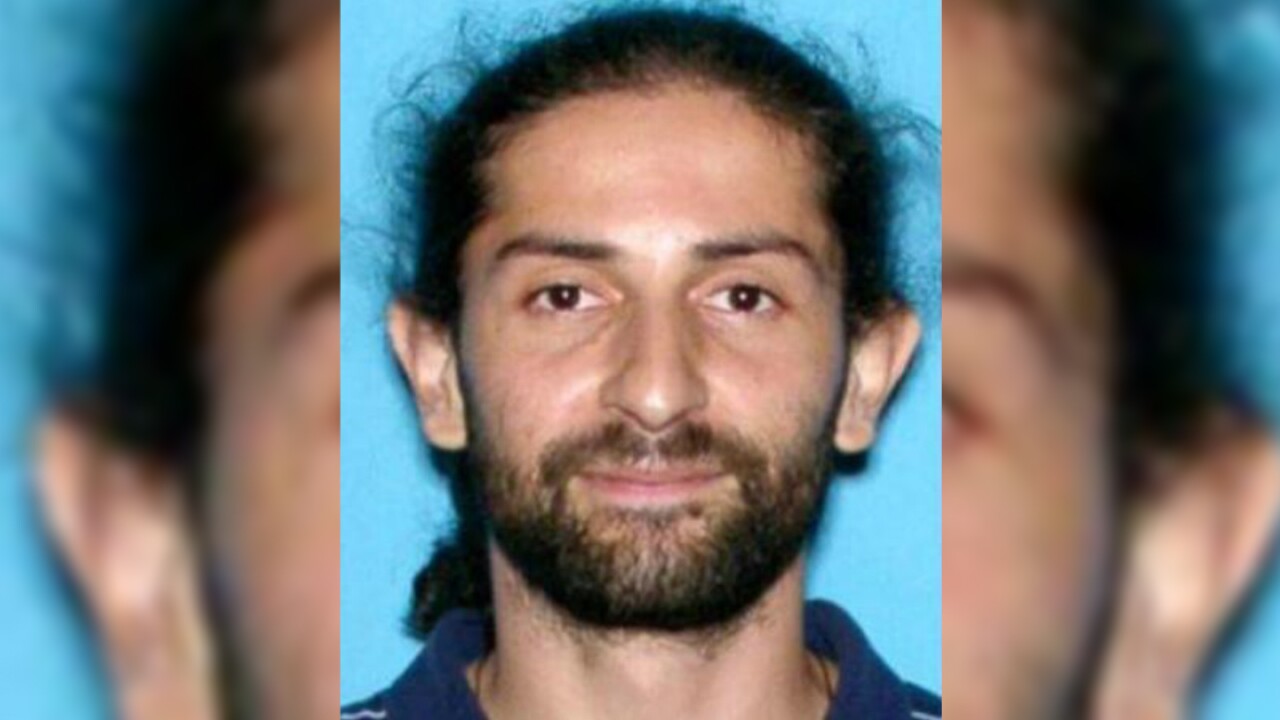 CHARLOTTESVILLE, Va. — Authorities are asking for the public’s help to locate a man wanted for an assault in a parking garage during the “Unite the Right” rally protests in Charlottesville.

Officials are looking for 33-year-old Alex Michael Ramos, of Marrietta, Georgia, for an aggravated assault in the 500 block of E. Market Street on Aug. 12.

Ramos, who was charged with malicious wounding, is described as a white/Hispanic male, 6 feet 1 inches tall and weighing 180 pounds.

If you have any information about Ramos’ whereabouts, call the Charlottesville Police Department at 434-970-3280.

In addition, police said 18-year-old Daniel Patrick Borden was arrested Friday in Ohio on a malicious wounding charge in connection to the garage assault.

Borden is being held at the Hamilton County Criminal Justice Center in Cincinnati.

Another man was was arrested Saturday for a shooting that happened on Aug. 12 in the 100 block of West Market Street.

Officials said 52-year-old Richard Wilson Preston was arrested in Baltimore and charged with discharging a firearm within 1000 feet of a school.

Police said their investigation into the “vehicle attack” during the protests is also ongoing.

Detectives said 35 victims in the attack have been contacted by detectives, but that officials are still awaiting to hear back from some people.

“This is an ongoing investigation, with multiple victims, witnesses, and items of evidence,” officials said in a news release. “There is potential for additional charges as the investigation progresses.”

If you have information that could help police, email them at cvillerally@charlottesville.org