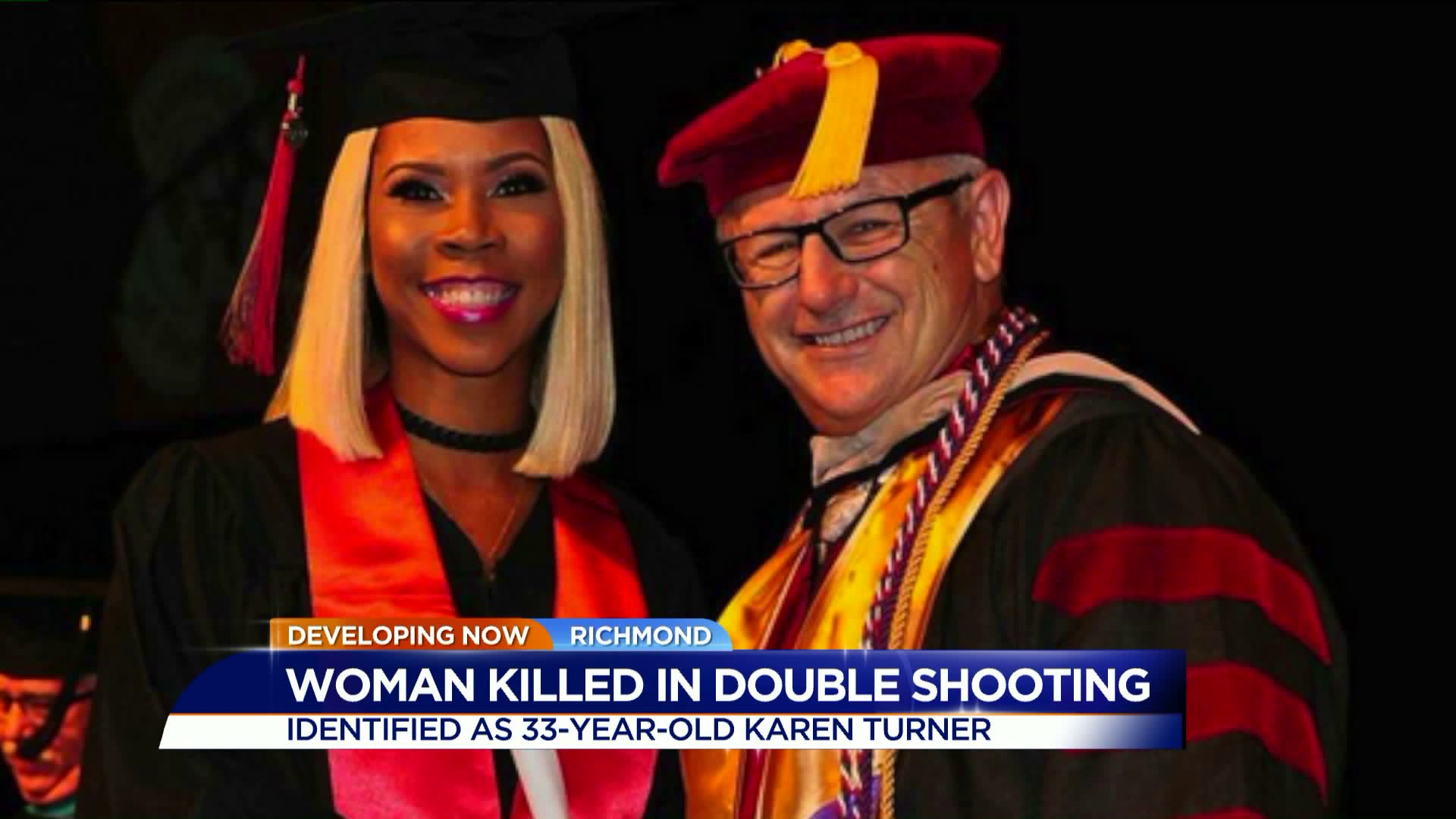 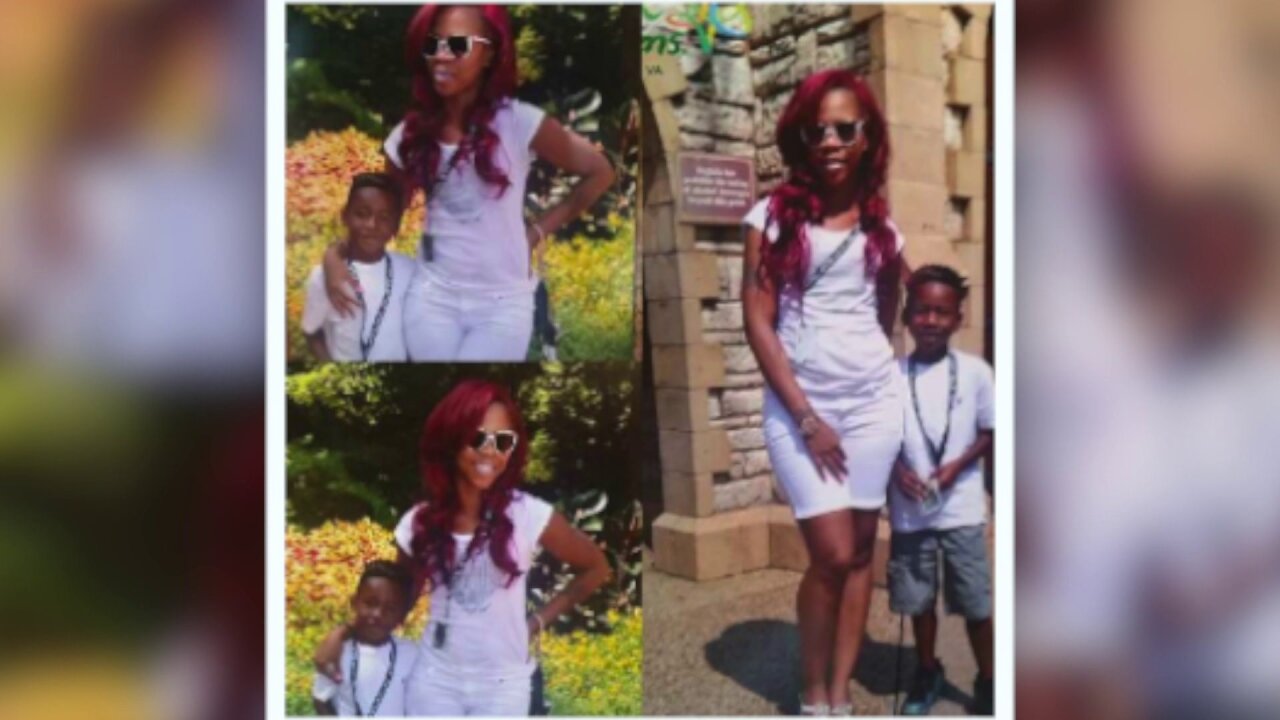 Police said 33-year-old Karen A. Turner, of the 10400 block of Colony Village Way in North Chesterfield, died after shots were fired on Green Cove Drive outside the Blue Ridge Estates apartment complex around 10:40 p.m.

"Officers responded and located the female with a gunshot wound to the leg, but also found a female nearby in a vehicle who was unresponsive with an apparent gunshot wound," a Richmond Police spokesperson said. "She was pronounced dead at the scene. The other victim was transported to a local hospital with an injury that was not considered life threatening."

Crime Insider sources said Turner came to the apartments armed to confront a woman who said Turner's boyfriend was the father of her unborn child.

Those sources also said that the pregnant woman told police she pulled the trigger in self-defense.

Family and friends remembered the devoted mother and rising star in the styling industry Friday afternoon.

Family members said Turner,  the owner of SewIns Express on Hull Street, had recently styled the hair of some hip-hop artists and was expanding her business.

“She was a boss lady," Turner's cousin, Olivia Robinson, said. "She just graduated from University of Phoenix. She had her bachelor’s and she was thinking about getting her master’s degree. It was about elevating in life.”

In fact, after operating her Hull Street salon for just two years, Robinson said Turner had just signed a deal to expand her business to North Carolina.

“She was traveling. She was becoming a world-renowned traveling stylist," Robinson said. "Also franchising SewIns Express."

A candlelight vigil is planned for Sunday at 6 p.m. outside SewIns Express. Those attending are asked to bring purple balloons and candles.

Police called the incident a "death investigation" and said the Medical Examiner will determine cause and manner of death.

Crime Insider sources indicated the death was being investigated as a homicide.

"While all parties in this incident have been identified, no charges have yet been filed," officials said in a news release Friday.