One woman killed, another injured in South Richmond 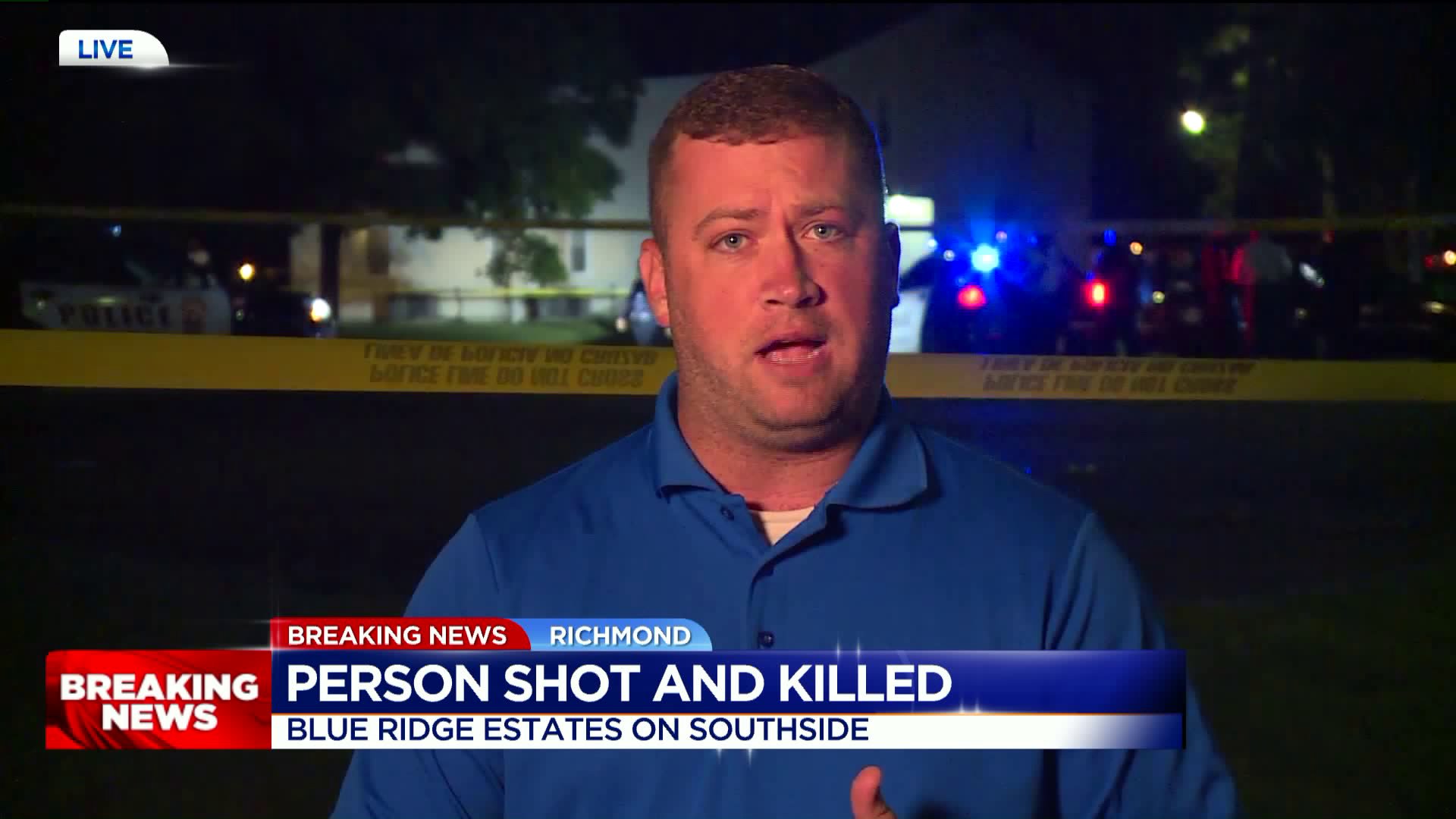 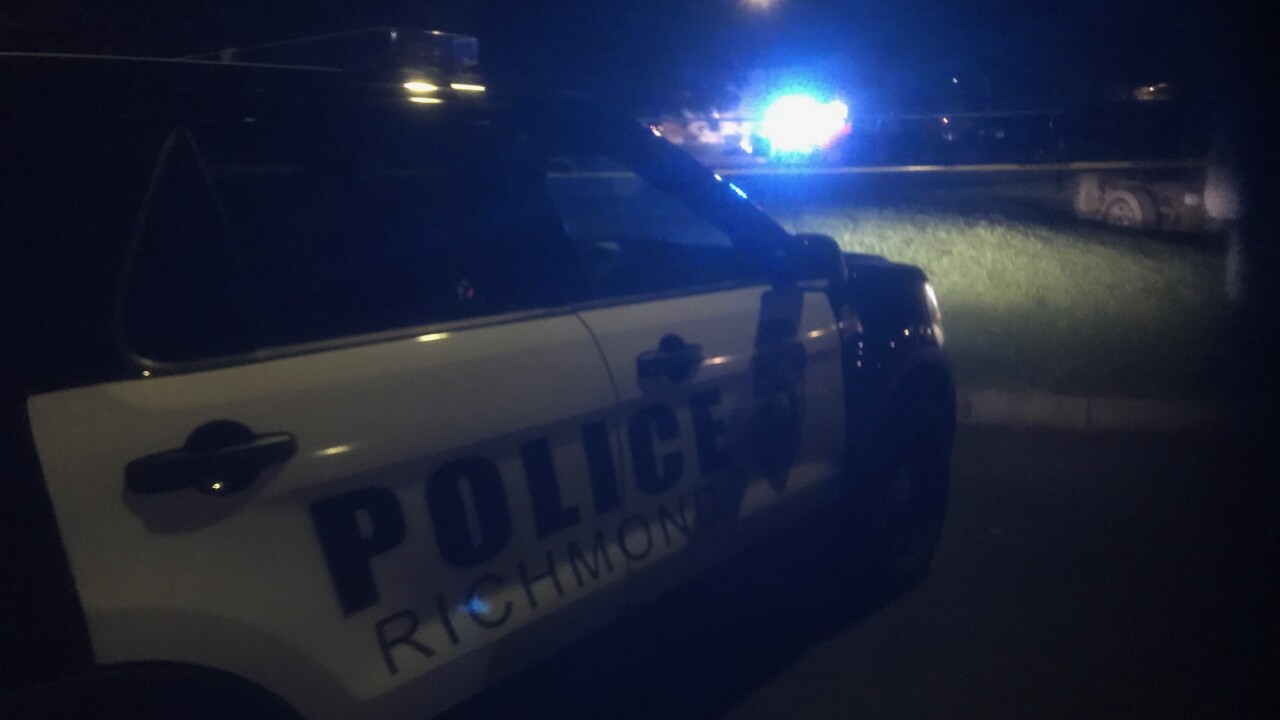 RICHMOND, Va. -- One woman was killed and a second woman was hurt after an argument led to a shooting outside a South Richmond apartment complex. The fatal shots were fired on Green Cove Drive, outside the Blue Ridge Estates apartment complex, at about 10:40 p.m. Thursday.

Two women were heard arguing in the parking lot when the shots were fired, Crime Insider sources told Jon Burkett.

"Officers responded and located the female with a gunshot wound to the leg, but also found a female nearby in a vehicle who was unresponsive with an apparent gunshot wound," a Richmond Police spokesperson said. "She was pronounced dead at the scene. The other victim was transported to a local hospital with an injury that was not considered life threatening."

Police have called the incident a "death investigation" and said the Medical Examiner will determine cause and manner of death.

Crime Insider sources indicated the death was being investigated as a homicide.

The names of the women involved in the incident have not yet been released.