White House: Efforts to have Mexico pay for wall not ‘abandoned’ 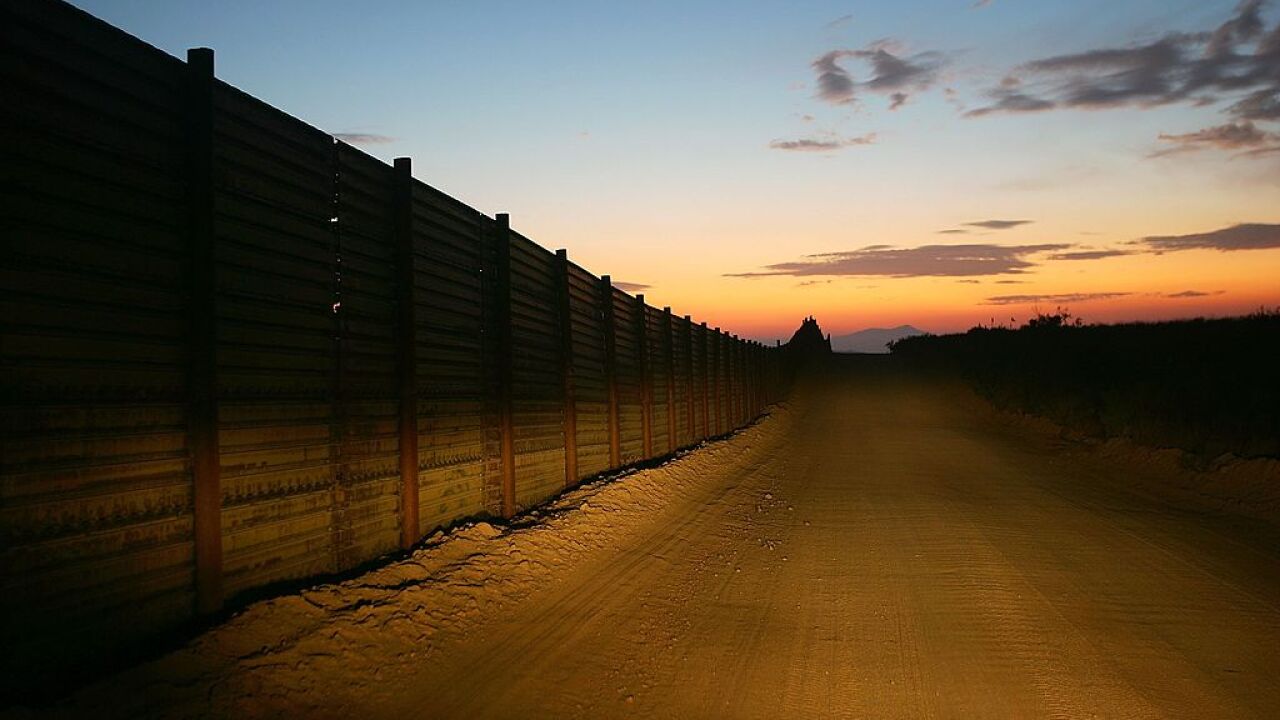 White House press secretary Sarah Huckabee Sanders said Thursday that the President is “committed to making sure” he’ll get funding to back his campaign promise of a border wall and that the administration has not “abandoned” plans to make Mexico pay for it.

“We know that the wall and other security measures at the border work. We’ve seen that take place over the last decade and we’re committed to making sure the American people are protected and we’re going to continue to push forward and make sure that the wall gets built,” she added.

When asked a second time, she said that the White House wants to “push forward” with the wall.

In a later question about his promise to get Mexico to pay for the wall, she added that efforts to have our southern neighbor fund the border wall have not been “abandoned.”

Mexico has repeatedly said it will not pay for the wall, and Trump has recently threatened to shut down the government if Congress does not provide adequate funding for the proposal.

RELATED: Ryan warns Trump not to shut down government over border security funding

In July 2016, Rick Perry, the former government of Texas and now energy secretary, told a reporter, “Well, it’s not (happening)” in response to a question about Mexico paying for the wall. Perry added, “It’s a wall, but it’s a technological wall, it’s a digital wall.”