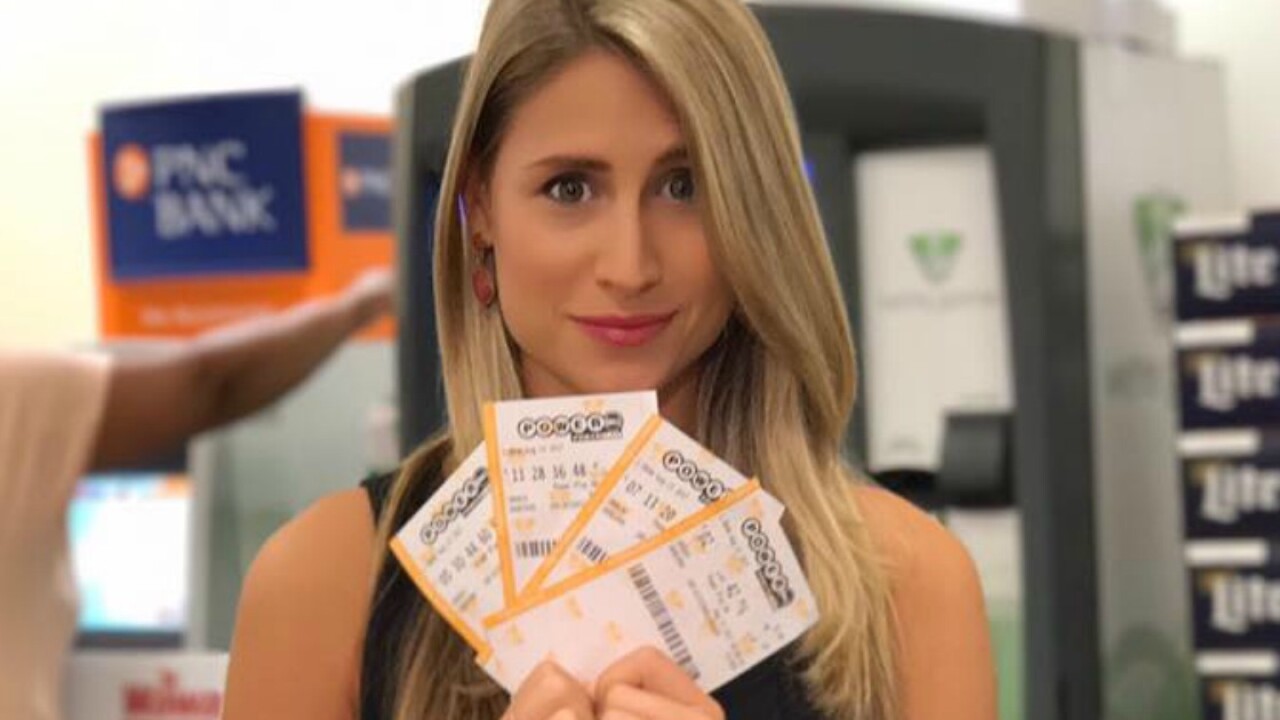 RICHMOND, Va. — One ticket matched all six numbers in Wednesday night’s $758.7 million Powerball drawing. That ticket was sold in Massachusetts.

While the big winning ticket was sold elsewhere, there were a dozen Powerball tickets sold in Virginia that hit many of the winning numbers earning lucky lottery players between $50,000 and $1 million.

“The million-dollar winning ticket was bought at Parkway Express, 8105 Loisdale Road in Lorton,” a Virginia Lottery spokesperson said. “It matched the first five numbers and missed only the Powerball number.”

In addition to that $1 million ticket, four tickets each won $200,000 in the August 23 drawing using Power Play.

Seven tickets each won $50,000 by matching four of the first five numbers plus the Powerball number.

They were bought at: