VCU announces audit of Confederate and exclusionary symbols on campus 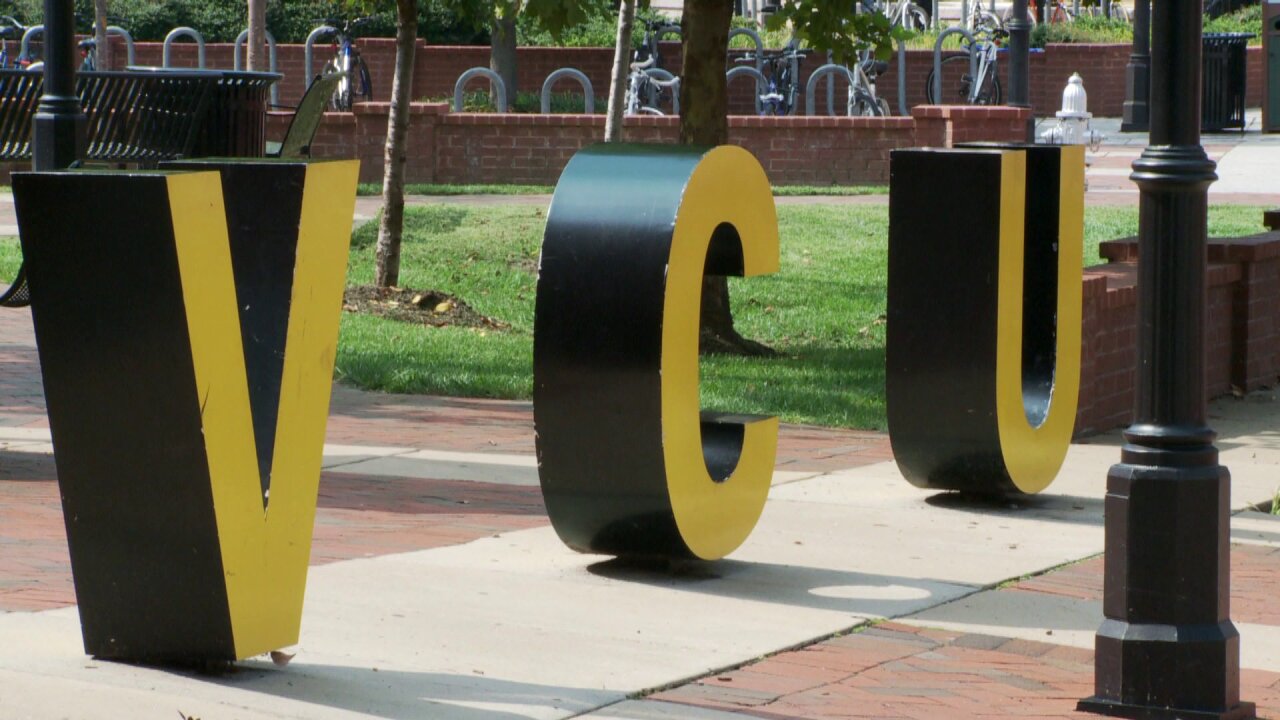 RICHMOND, Va. – Writing the first week that classes began, Virginia Commonwealth University President Michael Rao announced that a team would conduct an audit of any Confederate or exclusionary symbols on campus.

Rao said students, parents, faculty and staff have expressed concern about the impact of national and regional protests ”and especially the focus on Confederate symbolism given Richmond’s history as the capital of the Confederacy.”

Rao’s senior leadership team will conduct a comprehensive audit of VCU campuses “to determine what symbols of the Confederacy, slavery, white supremacy or other items of an exclusionary nature may exist at VCU and what the future of any such items may be.”

He said that includes statues, plaques, building and facility names and other honorific symbols.

“Throughout this process, we will be guided by the core values of our university community, which include commitments to inclusion, free speech and civil discourse,” Rao said.