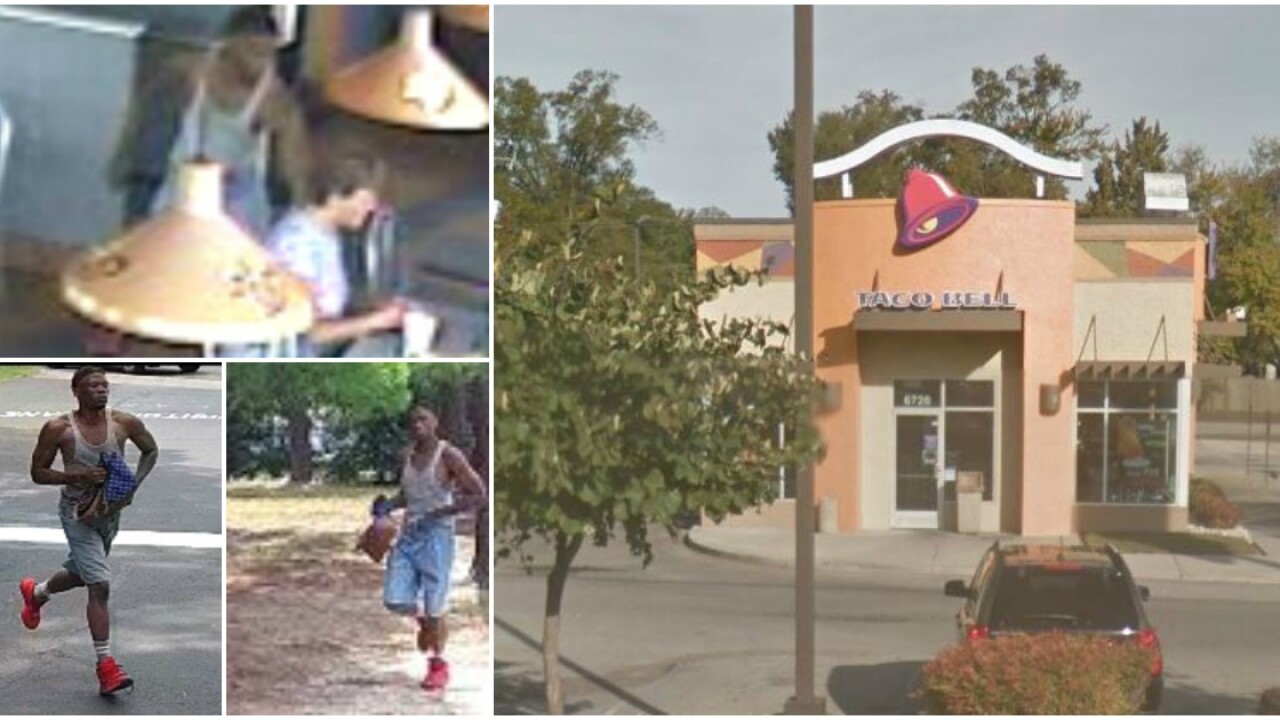 RICHMOND, Va. — Police are looking for a man accused of stealing a woman’s purse from a Richmond Taco Bell.

“It was reported that a purse was taken at Taco Bell at 6720 Midlothian Turnpike after the victim placed it in a chair,” a Richmond Police spokesperson said about the July 17 crime. “The suspect and another male then fled the scene.”

Cameras both inside and outside the store captured images of the suspect.

“The suspect is described as a black male with dark hair and a medium complexion,” police said. “At the time, he was wearing a light-colored tank top, grey shorts, and red tennis shoes.” 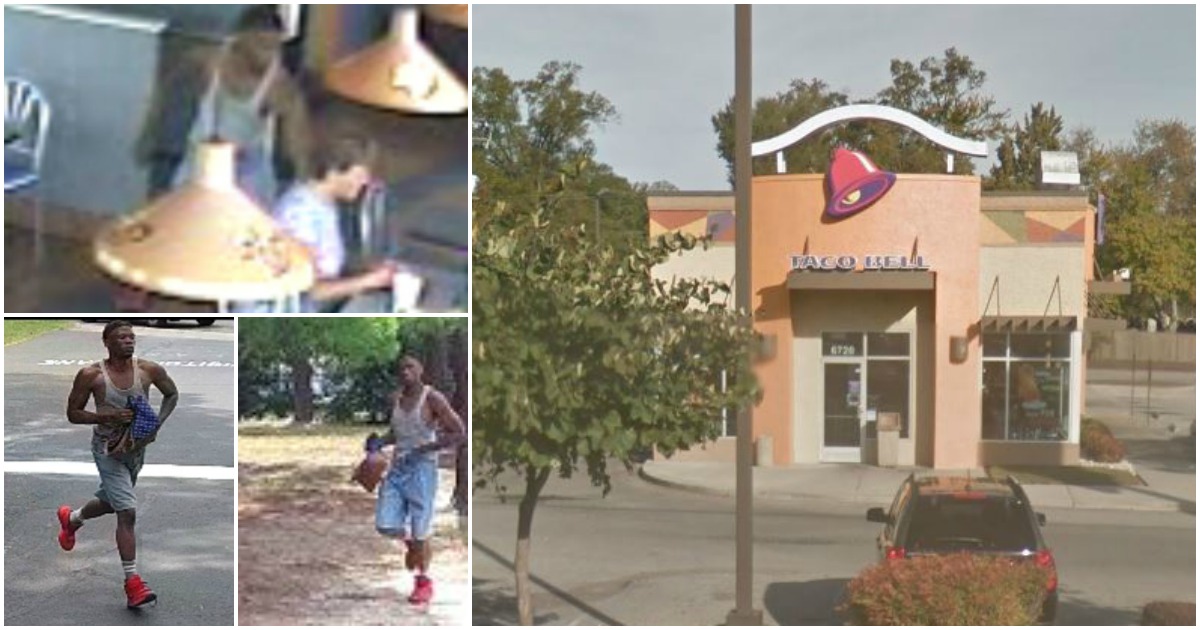