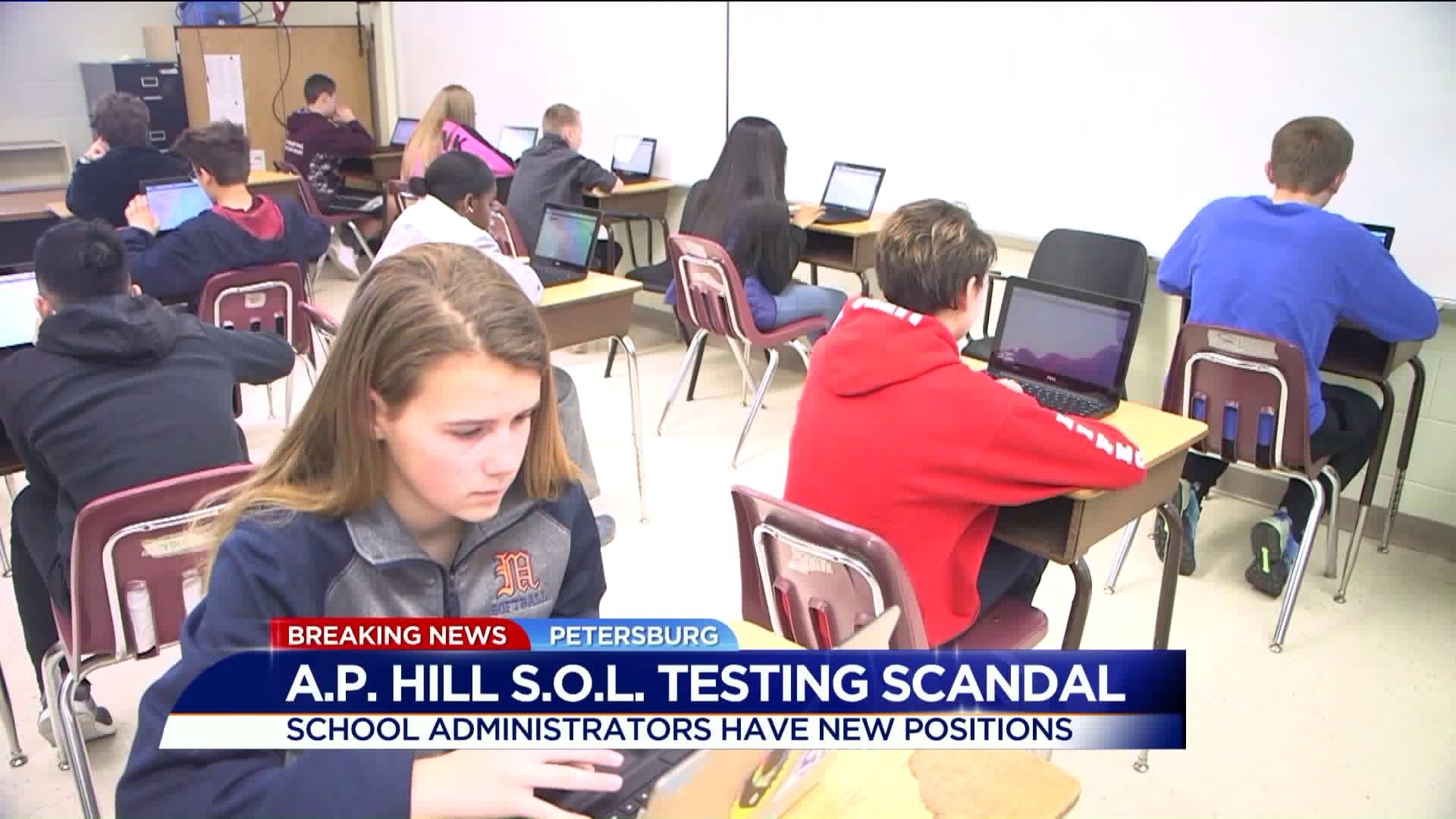 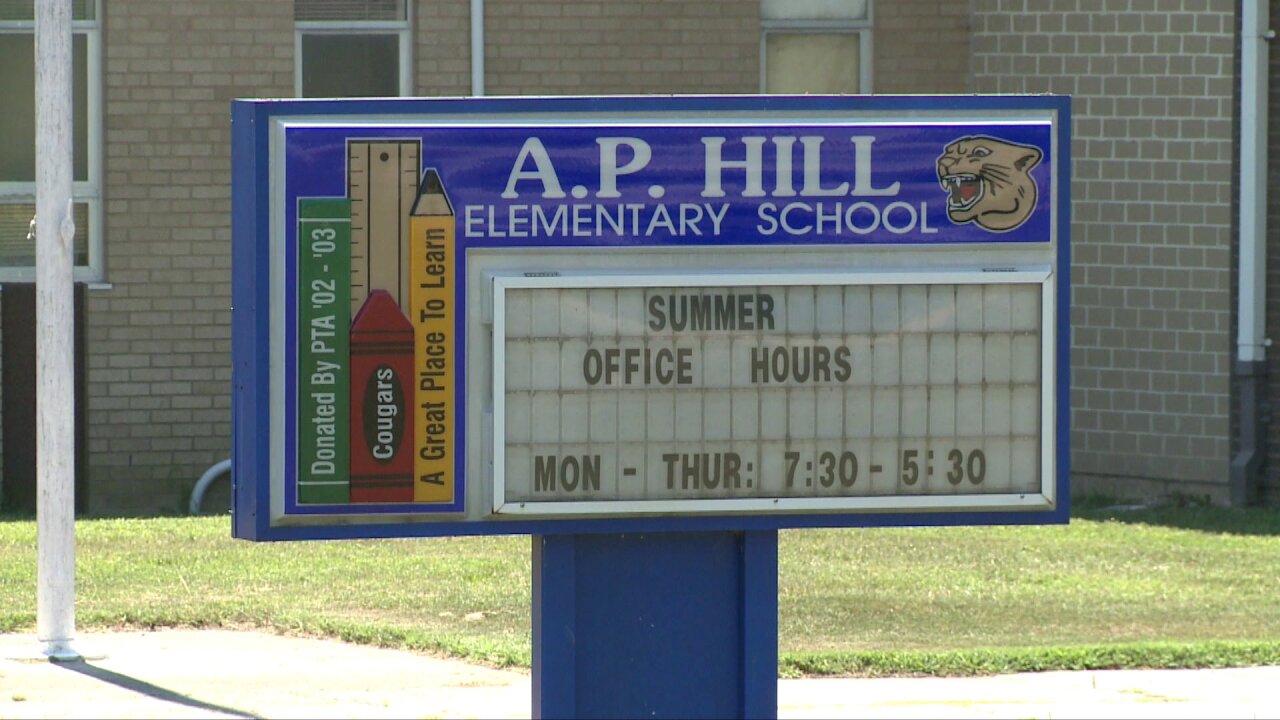 PETERSBURG, Va. -- Some teachers who served as test administrators during the most recent round of Standards of Learning (SOL) testing at A.P. Hill Elementary in Petersburg cheated to boost test scores for their school, a Virginia Department of Education and Petersburg Schools investigation determined.

"Most SOL tests are taken online, and that is how A.P. Hill Elementary students took their tests. When asked to describe SOL testing, students said that after reading a question on their computer, they were told to write their answer on a piece of paper, then raise their hand and wait for the test examiner or proctor before they could enter that answer on the computer and go on to the next question," a Petersburg Schools spokesperson said. "The students stated that if the answer they had written on the paper was wrong, then the examiner or proctor would indicate they should check their work; if the answer was correct, then they could proceed to the next question. Data from the online tests showed that some A.P. Hill Elementary students took as long as an hour to move from one question to the next."

"Our investigation led to the conclusion that some teachers violated the trust placed in them by their students, by school system leaders and by the community,” Petersburg Superintendent Marcus Newsome said. “Students did not understand that the way SOL tests were being conducted in some classrooms was irregular. Violations were found in the way that tests were administered, not in the actions of students.”

When confronted with the information, several teachers continued to deny that they helped students.

Other teachers expressed concern over how the tests were administered.

One teacher, who asked to be removed from testing duties, said they did “not want to be another Atlanta” and that they needed their [teaching] license. The reference to Atlanta was to a similar teaching scandal that ended up sending a number of people to prison.

The affected elementary school students will not re-take the tests and will not receive spring 2017 SOL test score reports.

"Because of the testing violations, A.P. Hill Elementary’s accreditation will likely be withheld by the state," a school system spokesperson said.

Dr. Newsome said the "vast majority of our teachers, staff members and administrators are doing the right thing." as we work to improve instruction and academic achievement throughout the school system. Petersburg students can and will succeed when we provide engaging and relevant learning opportunities."

"There is no place for cheating in Petersburg City Public Schools," he added. "I encourage all employees to report concerns about any irregularities to my office."

Former A.P. Hill assistant principal Stacie Parham was given a promotion and named Supervisor of the Westview Early Childhood. Parham, according to an August 15 release from the school system, "Coached teachers on the written, taught and tested curriculum and making sure it was aligned to the Standards of Learning."

This is a developing story. News tips and photos can be emailed here.