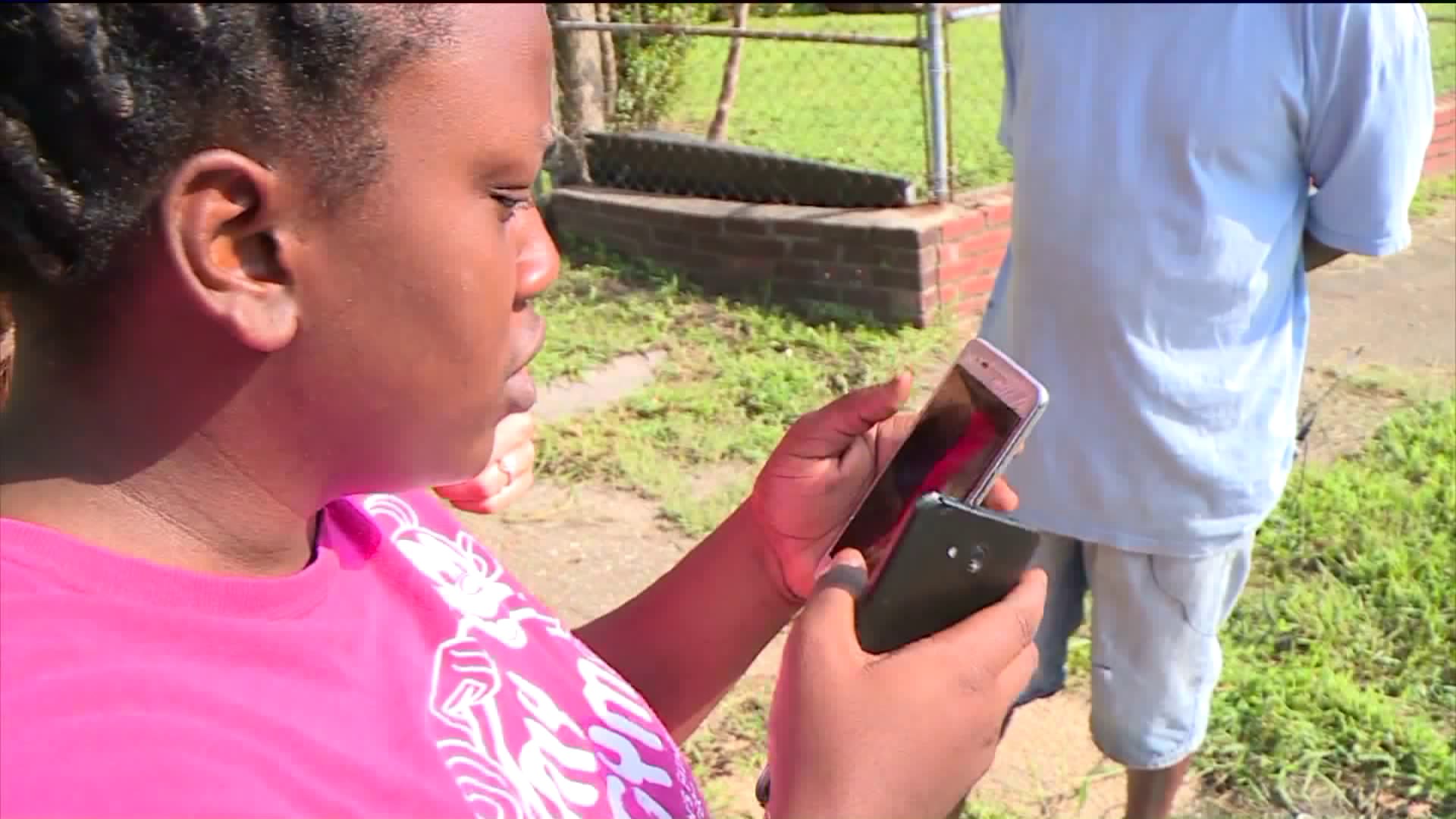 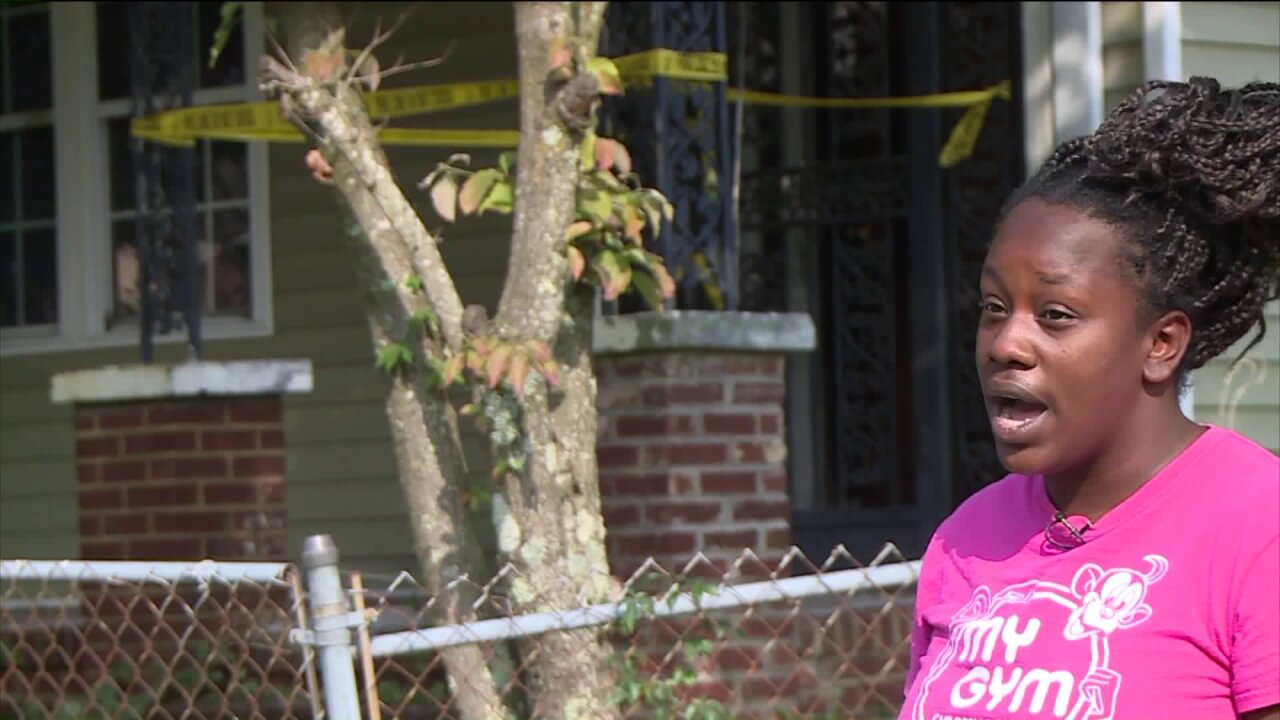 PETERSBURG, Va. -- For the second time this week, Petersburg fire investigators are looking into a fire at a vacant home.

Kristopher Starkes and his girlfriend Latrelle Jones were first on scene when the fire broke out around midnight Wednesday on Rome Street.

"We smelled the smoke all the way from South Street," Starkes said.  "It was a lot of cracking and a lot of popping."

The couple called 911 and woke up neighbors to warn them about the fire.

"It's suspicious because there was no power going to the structure, and somebody was observed in the area," Petersburg Fire Marshal James Reid said.

Police are trying to track down the man spotted near the house when the fire started, so they can question him.

On Monday, another fire burned a vacant home off South Dunlop Street. That fire caused the front porch to collapse, injuring firefighters. Reid said he was awaiting lab results to determine what was used to spark the fire.

"The fire and arson task force will be meeting on Monday to compare the similarities," Reid said.

Jones and Starkes said they were glad no one was injured, but hoped whoever was responsible got caught.

"There are vacant houses beside my house and I don't want me and my daughter and my husband to catch on fire," Jones said.

"Just to see something like this. It's really sad. To keep on seeing it happening happening around here," Starkes added.

Petersburg officials want anyone with information to call Crime Stoppers at 804-861-1212.