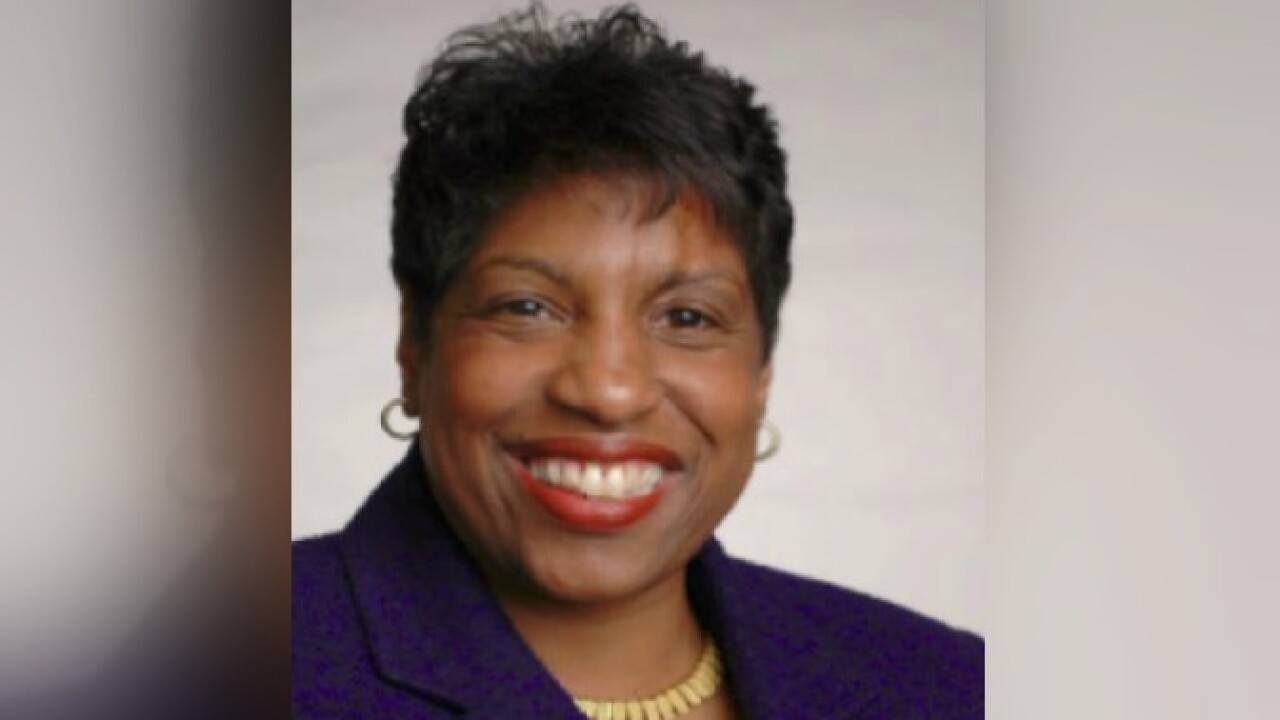 PETERSBURG, Va. — The City of Petersburg has named Darnetta K. Tyus as the city’s new Deputy City Manager and Director of Community Affairs.

Tyus currently works in Washington DC. as the Manager of Community Outreach and Engagement for the Office of the Deputy Mayor for Planning and Economic Development

“We are pleased to attract this level of talent to the City of Petersburg and look forward to having Ms. Tyus on our management team,” said Petersburg city manager Aretha Ferrell Benavides.

“She has an outstanding propensity for overseeing positive growth in communities,” said Benavides.

Tyus has a Bachelor’s of Science degree in commerce with a major in accounting from DePaul University. She also earned an MBA with a focus in finance from Keller Graduate School of Management.

She will begin her new position with the city on Tuesday September 5, 2017.