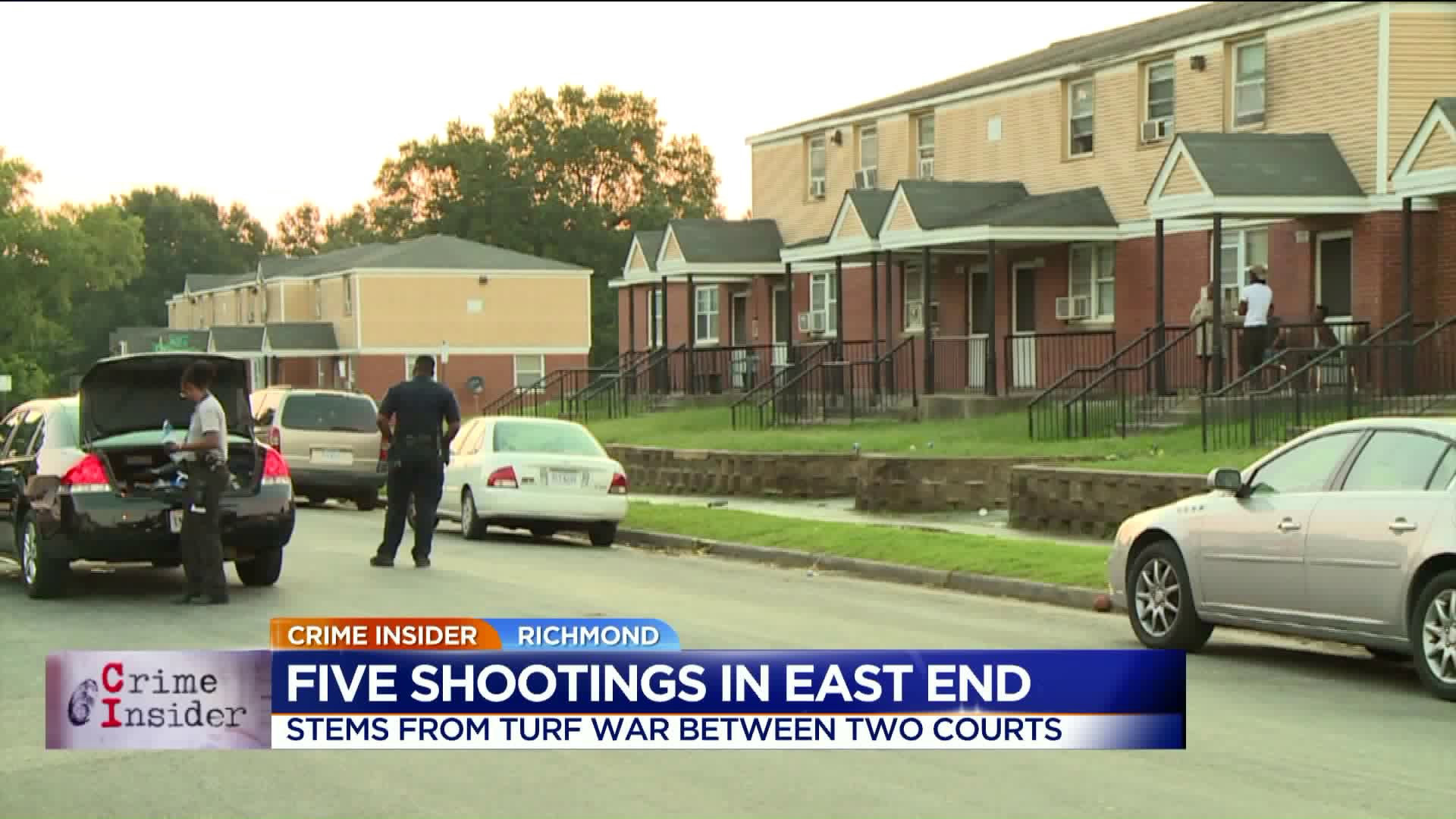 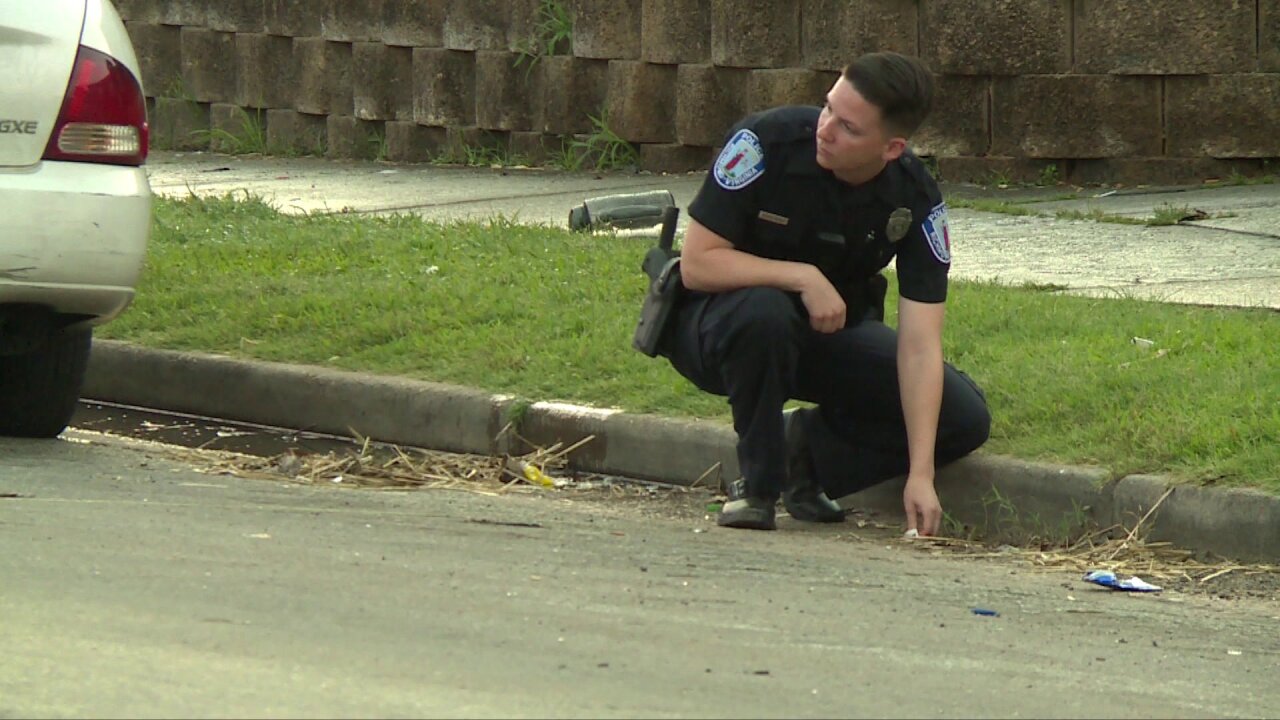 "Officers arrived and found Carlyle and another female who were suffering from gunshot wounds," a Richmond Police spokesperson said. "They were transported to a local hospital where, yesterday, Carlyle died. The Medical Examiner will determine cause and manner of death."

The person who shot Carlyle has not yet been arrested.

"I just heard gun shots and I ran out the door and saw my mom lying down on the ground, so I came and held her," the son of the surviving shooting victim said.

The Richmond mother was left paralyzed as a result of the shooting, those Crime Insider sources added.