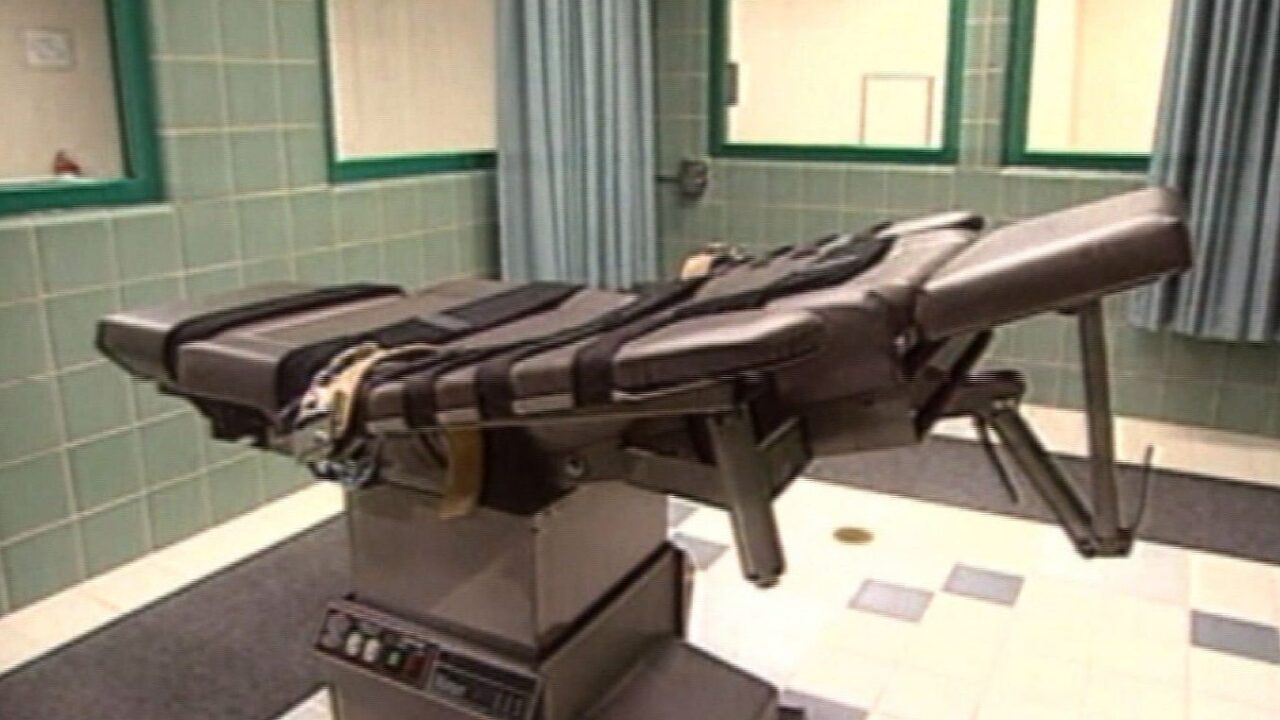 Florida executed an inmate for the first time in more than 18 months, administering a lethal injection drug that had not previously been used in the United States.

Mark Asay, 53, was executed at 6:22 p.m. ET on Thursday without any incident, Florida corrections officials said.

Asay had no last statement, and did not speak or show any indication of pain during the execution. His demeanor earlier in the morning was calm, a Florida corrections department spokeswoman said.

Thursday afternoon, the US Supreme Court denied a stay of execution request for Asay.

Asay was convicted in 1988 of the racially motivated murders of two men in Jacksonville the previous year.

A jury found him guilty of killing Robert Lee Booker — who was black — and Robert McDowell. Before he shot Booker, he called him a racial epithet, according to CNN affiliate WJAX.

Prosecutors said he killed McDowell, who was dressed as a woman, after saying he would pay him for sex, the station reported.

Amnesty International on Thursday condemned Florida for its use of the death penalty.

“It’s too late for Mark Asay, but Florida still has a chance to be on the right side of history by commuting the sentences of all other death row prisoners and ending capital punishment once and for all,” the statement said.

The execution marked Florida’s first since a US Supreme Court ruling temporarily halted the practice in early 2016, saying the state’s sentencing process was unconstitutional because it gave judges, rather than juries, too much power in deciding whether to execute an inmate.

Since then, Florida passed a law requiring a unanimous jury recommendation for the death penalty, and Gov. Rick Scott rescheduled Asay’s execution for Thursday.

The state used etomidate as one of three drugs in the lethal injection, marking the first time the sedative has been used in an execution, according to WJAX. Etomidate will be a substitute for midazolam, a drug that has become harder to get because some drug manufacturers don’t want it used in executions.

One midazolam manufacturer, West-Ward Pharmaceuticals, filed a brief in support of eight inmates in Arkansas in April, saying it tries to ensure its medication isn’t used in executions.

Etomidate, an intravenous anesthetic, was invented by scientists from Janssen Pharmaceuticals in the 1960s, according to Greg Panico, a spokesman for the company.

This month, the Florida Supreme Court rejected arguments from Asay’s attorneys that the new drug would cause too much pain, according to WJAX. The state’s highest court turned down a motion to block the execution, saying the inmate had not shown it would lead to more pain.