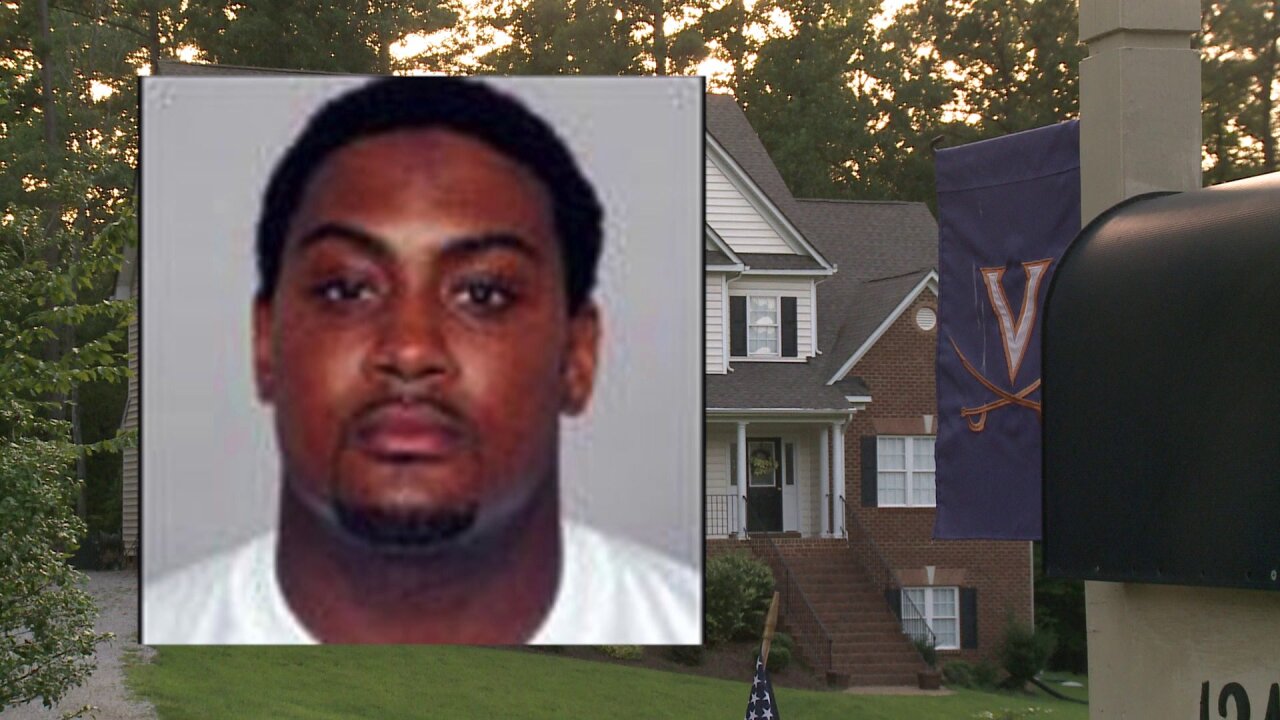 RICHMOND, Va. — A former NFL and University of Virginia football player was convicted by a federal jury Thursday for his role in a fraud scheme that cost his client’s a total of $10 million.

Robertson played football at L.C. Bird High School, Fork Union Military Academy, and the University of Virginia. He then played briefly for the Philadelphia Eagles in the early 2000s.

Prosecutors said from 2009 to 2016 the 36-year-old and the co-conspirator, identified as Sherman Carl Vaughn, solicited individuals to invest money in private investment funds that they managed, as well as investment opportunities that they proposed.

They said Robertson identified potential investors by using contacts that he had from the NFL, the University of Virginia and the Fork Union Military Academy.

Court documents reveal that Robertson held licenses to sell securities, but was not a registered broker.

“Behind every lie is a choice,” said Dana J. Boente, U.S. Attorney for the Eastern District of Virginia. “Mr. Robertson lied to his friends and mentors, and many times had the opportunity to come clean and tell the truth. Instead, he chose to continue his lies and fraud, which had devastating effects on his victims. I applaud the terrific efforts of the trial team and our law enforcement partners in investigating and prosecuting this important case.”

Court records show that Robertson and Vaughn fraudulently obtained more than $10 million from over 50 investors. Prosecutors say the men spent most of the money on mortgage and car payments, school tuitions, spa visits, luxury goods, and vacations.

Robertson was convicted of mail fraud, bank fraud, and money laundering. He faces a maximum penalty of 330 years in prison.