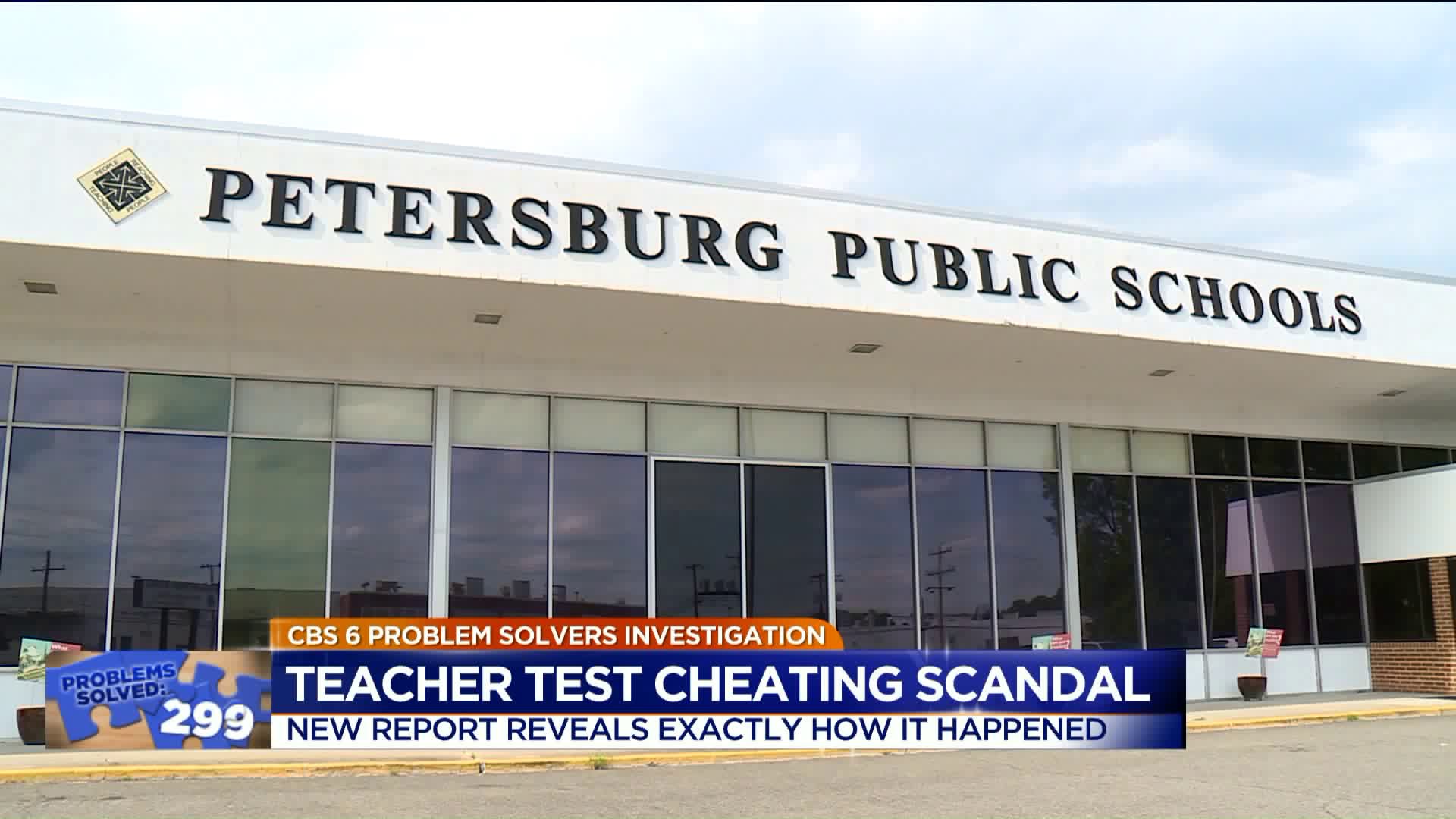 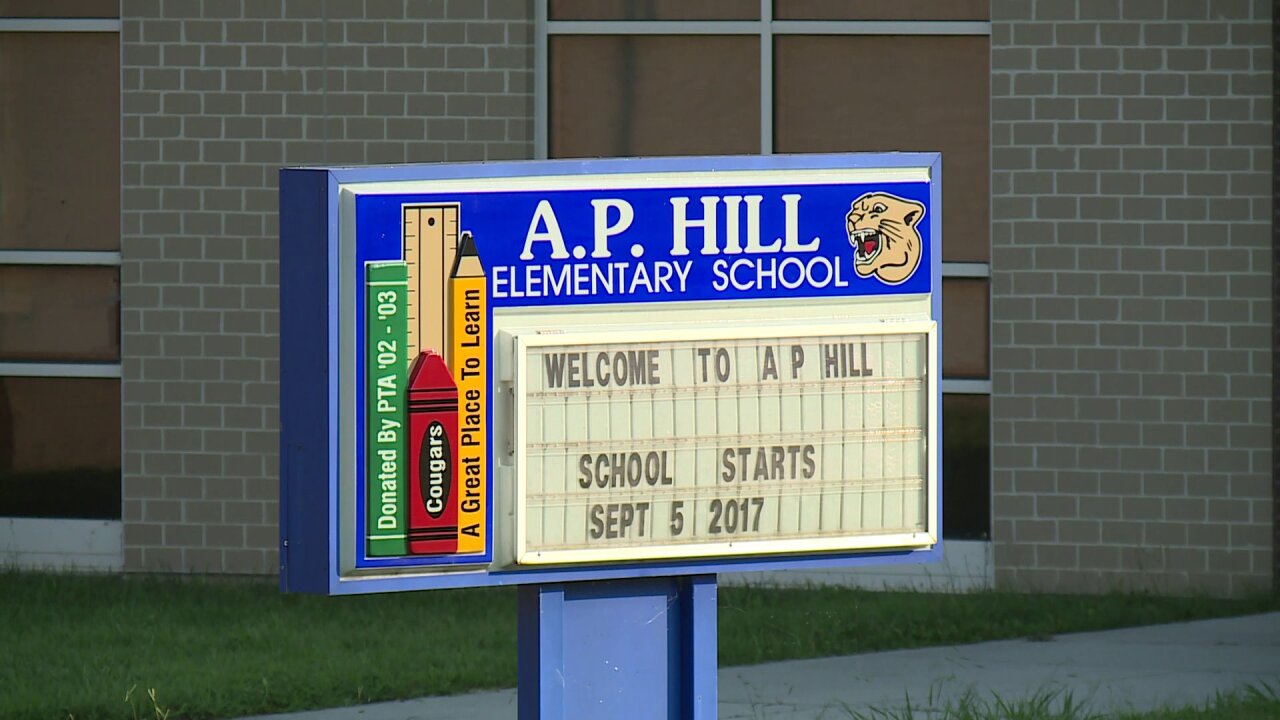 PETERSBURG, Va. -- A scathing report from the Virginia Department of Education released Thursday showed teachers at A.P. Hill felt pressure from their administration to have high SOL pass rates, feared retaliation if they reported cheating, and made students use illegal testing materials.

The report comes roughly seven months after the now former Principal at A.P. Hill, Kori Reddick, addressed the Virginia Board of Education's Committee on School and Division Accountability.

They invited her to share her powerful story of improvement after her school's SOL scores skyrocketed as much as 60 points in four years.

"I had to make some hard decisions, and I had to move some people around," Reddick told them.

But nearly seven months later, Reddick no longer leads the school after a searing report from the state detailed how teachers helped students cheat on the tests.

The investigation found that as students sat at their computers taking the spring SOL tests, teachers would go around and look at their work indicating "move on" if they answered a question correctly, or check the question again if they didn't.

In some instances students would stay on the same question for 45 minutes to an hour indicating the teachers told them to keep trying to get the right answer.

In other instances, students, would spend six to seven hours on the test, but in the last several minutes they had the exam, they would switch several answers to the correct answer.

"There's a lot of pressure put on teachers, principals, and administrators to pass SOLs, and maybe some of our focus nowadays needs to be directed toward teaching the full student rather than teaching to the test," Hart said.

A recent CBS 6 investigation found the state poured hundreds of thousands of dollars into the school to create a year-round school program after the state denied A.P. Hill accreditation two years in a row.

When students made massive gains in SOL scores, Governor Terry McAuliffe touted the school's accomplishments, and it became a poster child for a successful-year-round school program.

But Hart said "it technically hasn't done that much of an improvement."

We asked the Governor if the new report indicated the state wasted money with the school project.

"You know, a couple teachers, please, is not going to impact my vision on what we need to do to make sure every student in Virginia gets a quality education, and we need to help school districts like Petersburg, and in Richmond, and other places where we need a little extra help, and I'm going to continue to give that help," Gov. McAuliffe said.

A Petersburg Schools spokesperson said they let five teachers go in the wake of the scandal.

But, the now former Assistant Principal Staci Parham, who was in charge of SOL testing, and Reddick, remained employed by the school system.

Reddick is now the assistant principal at Petersburg High School, and Parham is a supervisor of Westview Early Childhood Education Center.

Petersburg City Schools officials declined a request to be interviewed about the report. When asked, over the phone, why Parham and Reddick remained employed by the school system, a school spokesperson said they "don't comment on individual staff."

"I think they're still at an investigation part as to see what happened and all the details in this," Vice Mayor John Hart said when asked the same question.

According to the report, one staff member told investigators they told the principal they didn't want to be involved in administering SOL tests because "they did not want to be another Atlanta."

That is in reference to one of the most massive school cheating scandals ever where teachers, principals and testing coordinators altered, fabricated or falsely certified test answers for four years.

Still, the report said the principal and assistant principal both did not indicate any attempt to follow up with the staff member to learn about their concerns.

CBS 6 News is working for you. Click here to email a tip to the CBS 6 Problem Solvers. Be sure to include your name, phone number and detailed description of the problem. You can also leave a message by calling 804-254-3672.