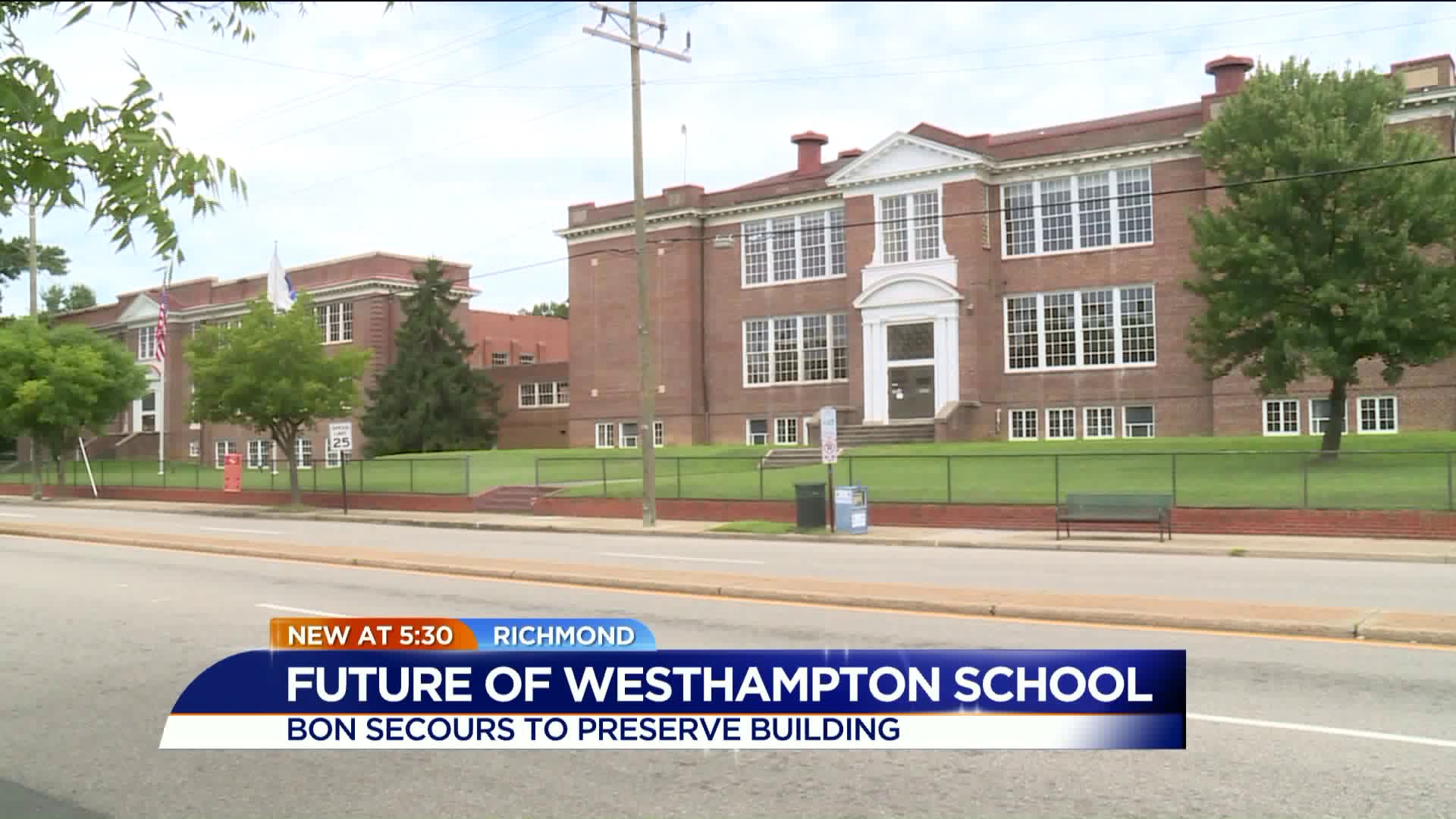 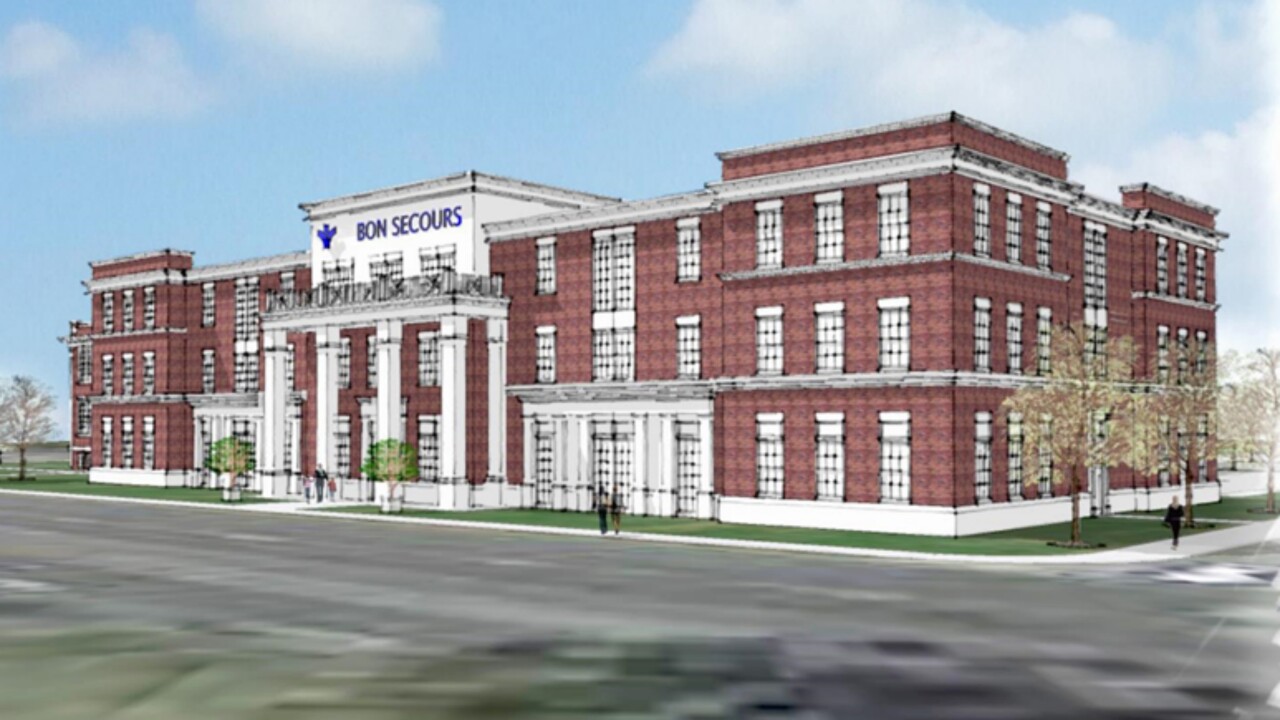 The health system said it could construct a three-story medical office building on the west Richmond property without disturbing the 1917 school building.

Now Bon Secours is reaching out to developers to partner in a plan to breathe new life into the old school.

"Our team has pooled its resources at every level of the organization... to develop this innovative solution," Bon Secours Virginia Health Systems CEO Toni Ardabell said. "Everyone's hope is that this solution will bring the highest and best use to the Westhampton School property, meet the health care needs of the community and honor our commitment to the city of Richmond and the St. Mary's Hospital neighborhood."

Bon Secours said the development and its tenants must be "consistent with Bon Secours’ faith-based values and must complement the health care provided on the St. Mary’s Hospital campus." 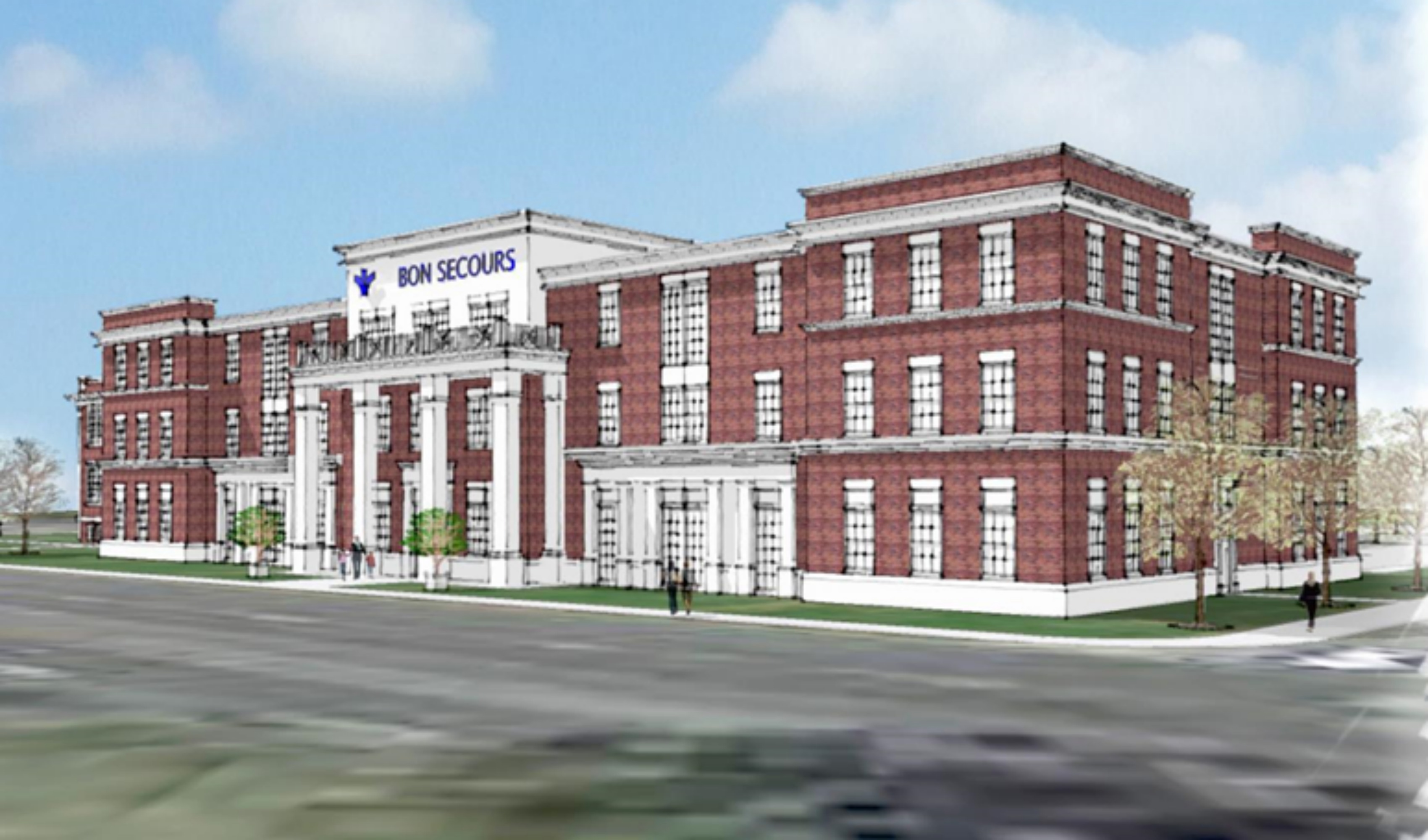 The health system's 2012 acquisition of the historic property, part of a deal with Richmond that helped lure the Washington Redskins Training Camp to town, was not without controversy.

The first plan was to transform the Westhampton School property into a College of Nursing. Those plans changed when Bon Secours later announced it would build the nursing school in Hanover and tear down the school building to make way for office space.

Since that announcement, Bon Secours has worked with community members in an effort to save the school and meet its goals.

"We look forward to seeking input from and working collaboratively with our community on this project," Ardabell said. "We appreciate the support we have had from Councilman Andreas Addison, Mayor Levar Stoney, local merchants, and most importantly, the neighborhood associations surrounding St. Mary’s."

Construction on the medical office building is expected to begin no later than March 2019 and completed in March 2022.