When Amazon is lowering prices at Whole Foods 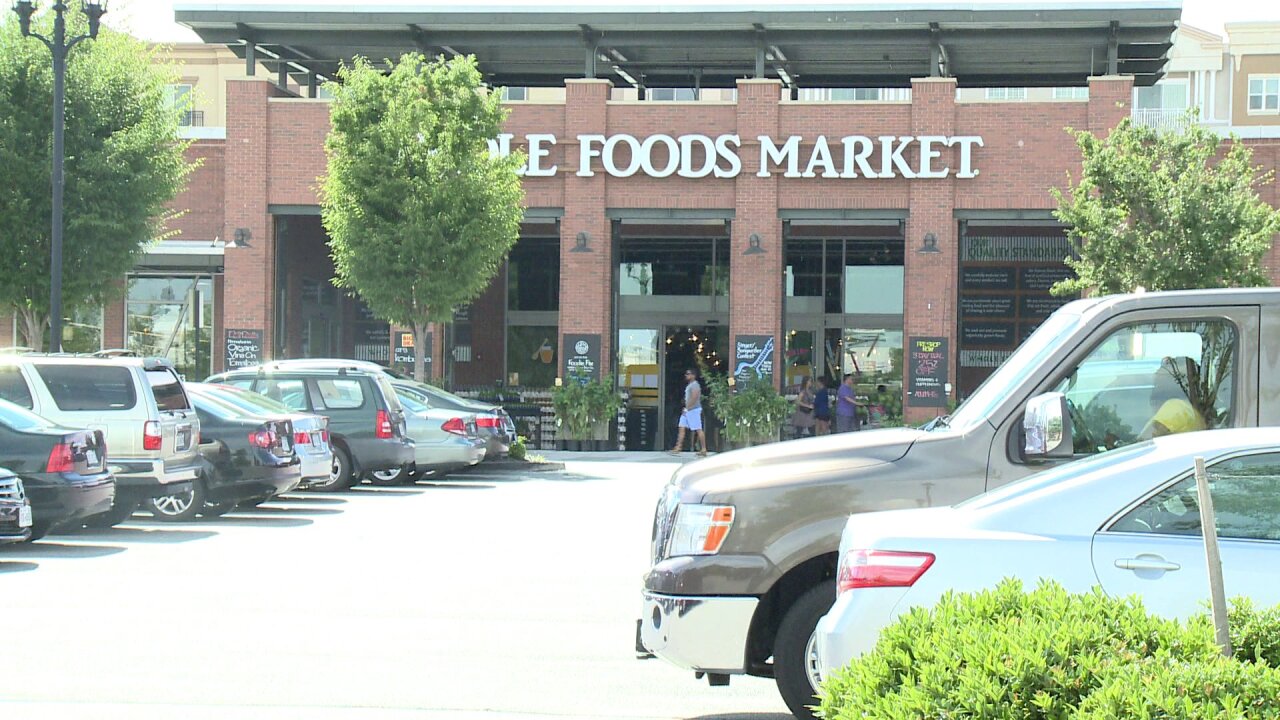 The tech giant said Thursday that its takeover of Whole Foods will close on Monday. The first order of business will be to make some items more affordable, according to a release.

“Whole Foods Market will offer lower prices starting Monday on a selection of best-selling grocery staples across its stores, with more to come,” the company said in a statement.

Amazon is also planning to bring some of its tech savvy into the Whole Foods business model — specifically by allowing Amazon Prime members to use their memberships at Whole Foods checkout and get special discounts.

“Everybody should be able to eat Whole Foods Market quality — we will lower prices without compromising Whole Foods Market’s long-held commitment to the highest standards,” Jeff Wilke, CEO of Amazon Worldwide Consume, said in a statement.