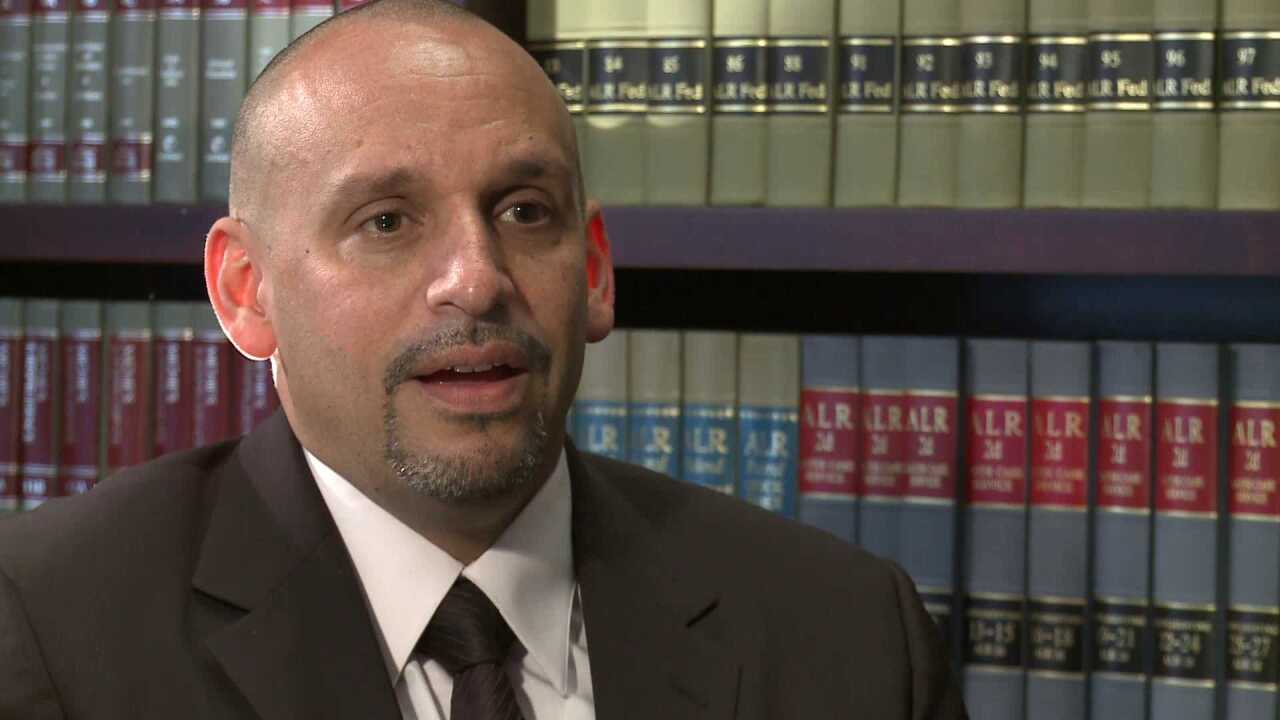 FORT WORTH, Tx. — The appeal of child molestation convictions by former Richmond pastor Geronimo Aguilar was denied Wednesday by the Texas Court of Criminal Appeals.

Aguilar, also known as Pastor G, is serving a 40 year sentence after being convicted in 2015 of seven charges related to sexually abusing multiple minors.

A Texas jury found Aguilar guilty of sex crimes against two sisters who he started to abuse when they were 11 and 13 years old. The girls, now women, said they were abused in the 1990s while Aguilar was a pastor at their church in Texas.

Wednesday’s appeal to the 2nd Court of Appeals was Aguilar’s last appeal. Earlier this year his appeal was also denied by a Texas court.

Aguilar must serve 20 years in prison before he’s eligible for parole.