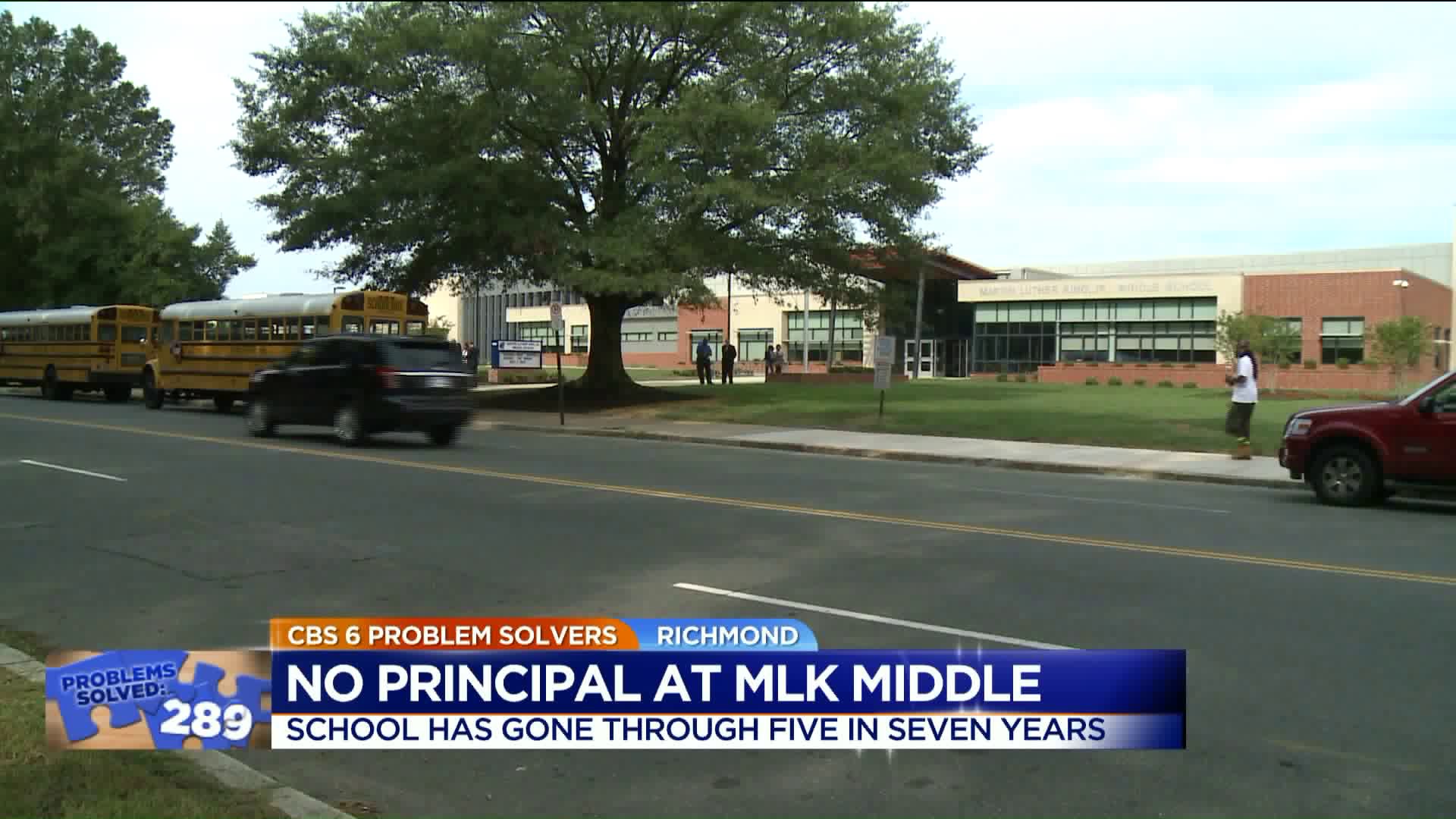 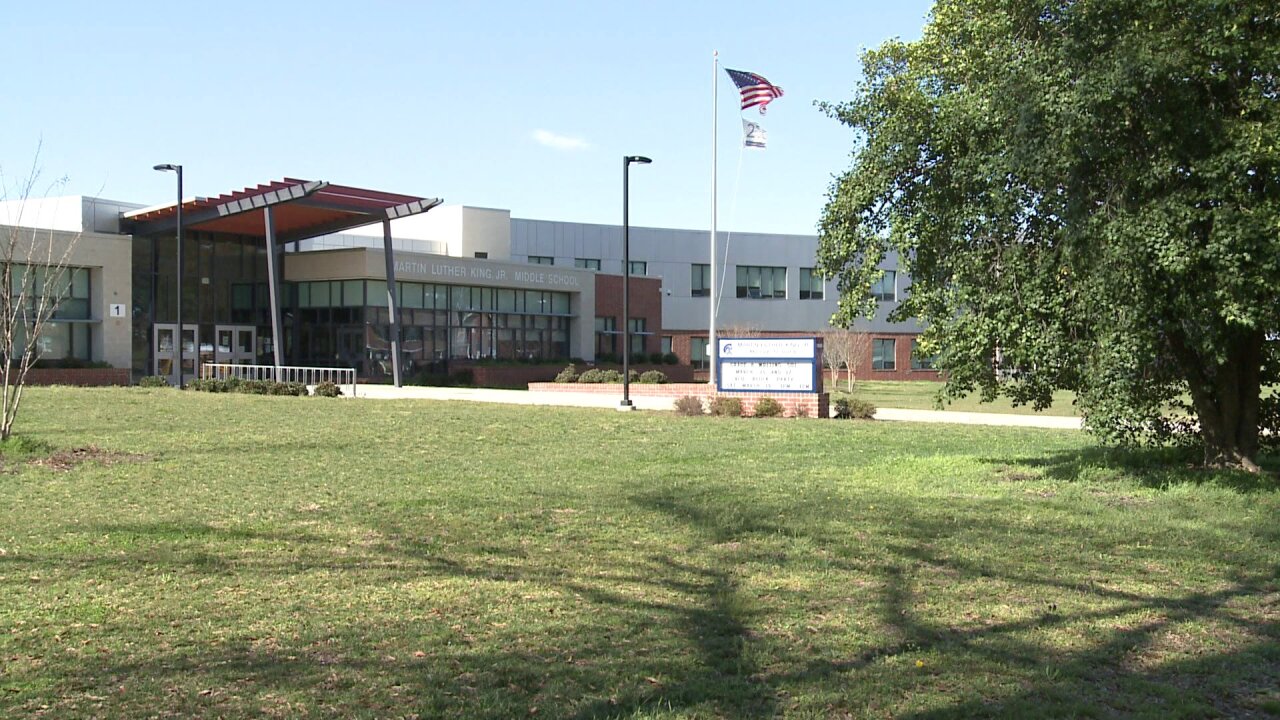 Interim Superintendent Tommy Kranz confirmed Principal Jeryl Scott abruptly left the role due to a family situation, which left the school system scrambling to replace her before school starts.

MLK Middle is one of the worst performers in Richmond Public Schools with fewer than one-fourth of the students passing the reading and math SOLs over the past two school years.

"Once you get here and you have to start dealing with the students, and the whole environment you have here, it can be a challenge, it's one that can wear you out," Kranz said.

He said all of the principals left voluntarily, and admitted its not easy to deal with the constant turnover.

"Unfortunately every time you have turnover that's huge trying to level out your building and build that consistency," Kranz said.

A school spokesperson said RPS recently made an offer to a candidate to replace Scott, and the board expected to approve it Monday night.

"Are we going to struggle the first opening weeks? I believe we will, but I think once everybody gets to know each other, once everybody builds that team relationship, we'll have a great year," Kranz said.

"If you have to go through five principals in seven years, it's an issue somewhere," Fenner said.

She worries that relationships take time to build, and the kids won't automatically feel comfortable with a new principal.

"When it comes to children they need to have someone they can get used to or confide in, it's like somebody new... they don't know this person, this person doesn't know them," Fenner said.

"It is my hope that with this appointment we will be able to have more consistency here at the school," Cosby said.

"We're facing a significant challenge here at MLK. We've all seen the latest SOL data and the scores right now are unacceptable."