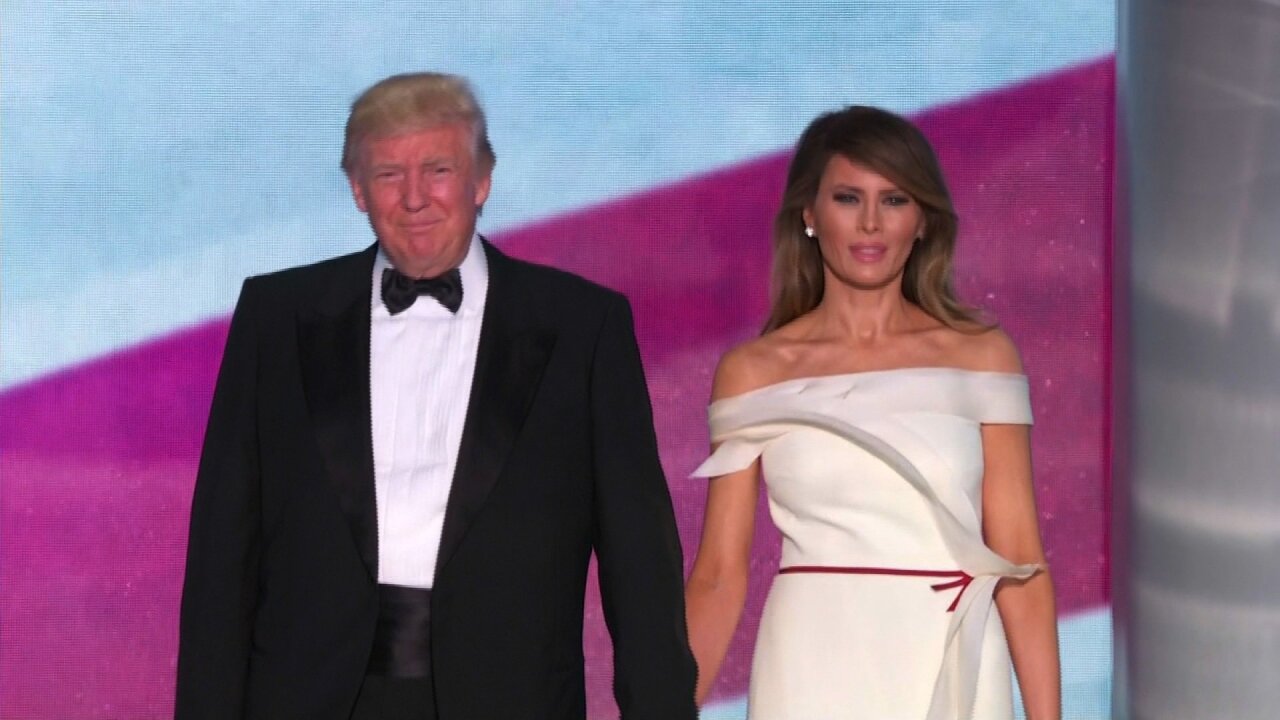 “The President and First Lady have decided not to participate in this year’s activities to allow the honorees to celebrate without any political distraction,” a statement from the White House read.

Each year, the Kennedy Center honors individuals for their influence in the arts. This year, honorees include dancer and choreographer Carmen de Lavallad, singer-songwriter and actress Gloria Estefan, hip hop artist and actor LL Cool J, television writer and producer Norman Lear and musician and record producer Lionel Richie, the Kennedy Center said in a statement.

Kennedy Center Chairman David M. Rubenstein and President Deborah F. Rutter also released a statement: “The Kennedy Center respects the decision made today by the office of the President of the United States. In choosing not to participate in this year’s Honors activities, the Administration has graciously signaled its respect for the Kennedy Center and ensures the Honors gala remains a deservingly special moment for the Honorees. We are grateful for this gesture.”

A Kennedy Center official said this will be the fourth instance of a President not attending the event. President Jimmy Carter skipped it in 1979, President H.W. Bush in 1989 and President Bill Clinton in 1994. However, those presidents came during other years while they were in office, the official said.

The announcement comes after a week of political instability in the White House following the racial unrest in Charlottesville, Virginia last Saturday. Trump was widely criticized by politicians on both sides of the aisle for his response to the deadly violence that erupted at a white supremacist rally in that city last weekend.

And on Friday, White House chief strategist Steve Bannon was fired — the latest of a number of high-profile West Wing exits in recent months.

“First Lady Melania Trump, along with her husband President Donald J. Trump, extend their sincerest congratulations and well wishes to all of this year’s award recipients for their many accomplishments,” the White House statement said.