Heather Heyer’s cousin: Why do we turn our heads away? 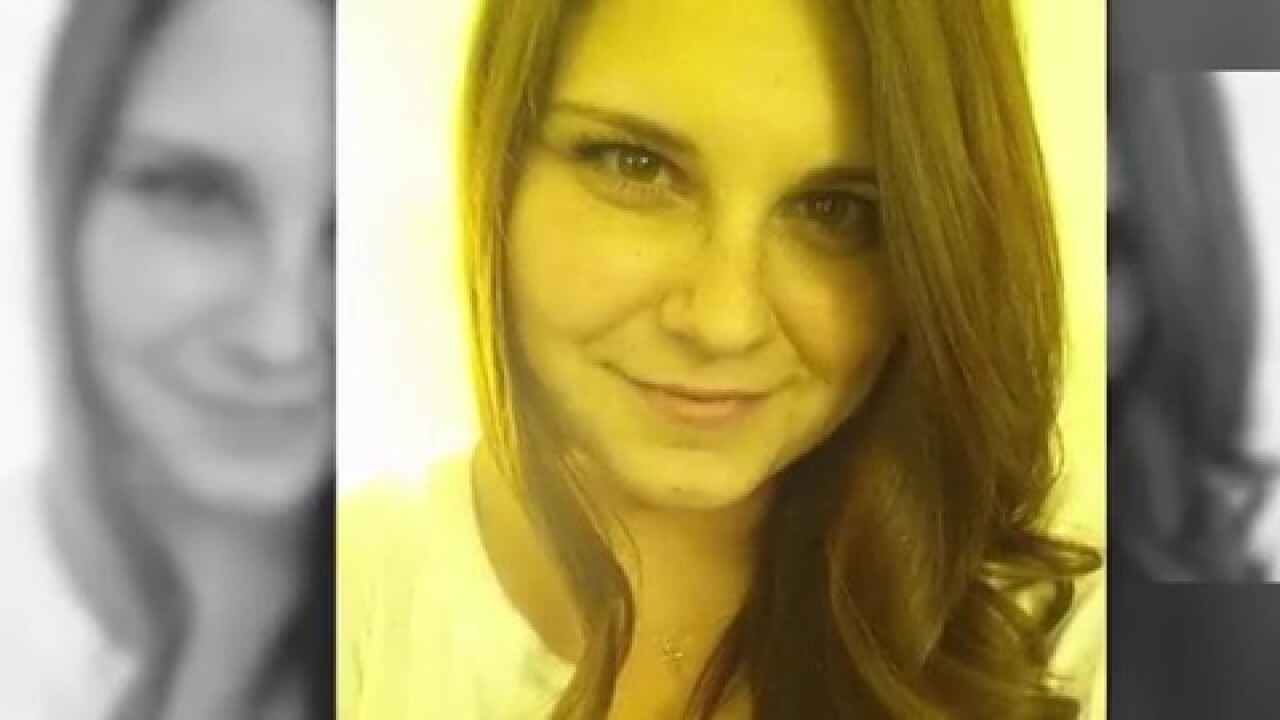 This last week has been surreal for my family. We lost one of our own in one of the most public ways possible. A man in a car ran down my cousin, Heather Heyer, because she decided to join her fellow Charlottesville residents against the neo-Nazis and white supremacists on their streets.

My family — we are not the kind of family that is targeted by hate crimes. We come from a white, Anglo-Saxon, Protestant background with Appalachian heritage. We have never had to be afraid that someone would target us or lynch us because of the color of our skin.

We never had to worry someone wouldn’t hire us because of the way we look. We never have to worry that our children might become victims of someone else’s prejudice. We’ve never been told we can’t live in a certain neighborhood or attend a certain school because of the color of our skin. Until last week, we had no idea what it feels like to lose someone to hate.

After the news of Heather’s death, I attended a Charlottesville solidarity vigil in my hometown. I sat anonymously in the middle of the crowd, silent tears streaming down my face, as speaker after speaker took the stage. People held up pictures of Heather and signs called her a hero. But the moment that will forever be burnt in my memory was when a speaker asked the uncomfortable question. While she hailed Heather’s courage, she asked something to this effect: “Why does a white woman have to get killed for you all to become outraged?” All I could think was, “Heather is sitting in heaven right now, shaking her head in agreement.”

Why have we been turning our heads the other way?

Why is it that the death of a white woman at the hands of a white supremacist group has finally gotten the attention of white folk? Why have we been turning our heads the other way for so long? How many black families, Latino families, Asian families, Native-American families before us have been left broken from this ugly vein of hatred in our country? Too many. And to my non-white brothers and sisters, I am so sorry that many of us weren’t paying attention before Charlottesville.

We need to stop referring to what happened in Charlottesville as a clash between the “alt-left” and the “alt-right.” The majority of the counterprotesters were concerned residents of Charlottesville, not a fringe political group. The so-called “alt-right,” or the white nationalists, have no place in America, and they don’t deserve a place on our political spectrum.

There is no space at the political table for them. There is no common ground, and there is no compromise. America has fought and won two wars against fascism and white supremacy already. White nationalists are the KKK rebranded, and they lost their right to free speech the minute they tried to use it to intimidate and incite violence. Which, by the way, was back in 1865. So, stop giving them a voice. There is nothing in our Constitution protecting hate speech.

If anyone other than white people had been marching the streets of Charlottesville wielding tiki torches, carrying semi-automatic rifles, chanting racist chants, engendering fear at a house of prayer, and menacing its residents, we’d call them terrorists.

Less than a week later, a van rammed through a crowded tourist area in Barcelona, Spain, killing 13 and wounding many others. We had no problem quickly calling that terrorism. Yet, when I say my cousin was killed in the terrorist attack on Charlottesville, I see people visibly get uncomfortable. They’ll call it murder. They may call it a hate crime, but they struggle to call it terrorism. That man was fulfilling a call-to-action from white nationalists. He was committing an act of terror.

White nationalists are intimidating and threatening the safety and lives of our friends, colleagues and neighbors. They are not a political party that we need to compromise with. It’s time for the rest of us to stand up and say, “No, not on our watch.”

Yesterday, my son asked me, “Mommy, what do terrorists look like?” I answered him, “Baby, they can look and sound like you or me, they can be like any one of us here.” And that is the reality. White nationalists aren’t some uneducated backwater clowns that are going to disappear. They’re loan officers, they’re service providers, they’re professionals, they’re public servants, they’re college students, they’re everyday people. Racism isn’t dying out with an aging population. It’s found new life, and it’s going to get worse if we don’t put a stop to it now.

We’re all in shock, the whole world is. How did America go from a black President to white supremacist neo-Nazis marching in the street? That is the question we need to be asking ourselves. And if we take a long hard look at ourselves, we’ll find out that it’s because we went into denial. We elected a black person, we made friends with some minorities, and we patted ourselves on our backs, saying, “Well done self, we have eliminated racism.” Clearly, we have not. It’s been lurking in the shadows, waiting in the spaces of the words we say and the words we don’t say. The actions we take and the actions we don’t take.

If there is one positive I have taken away from the loss of Heather, it is that it isn’t the length of your life that is important, it’s what you do with your life that matters. If you truly believe all lives are equally important, then make your life matter.