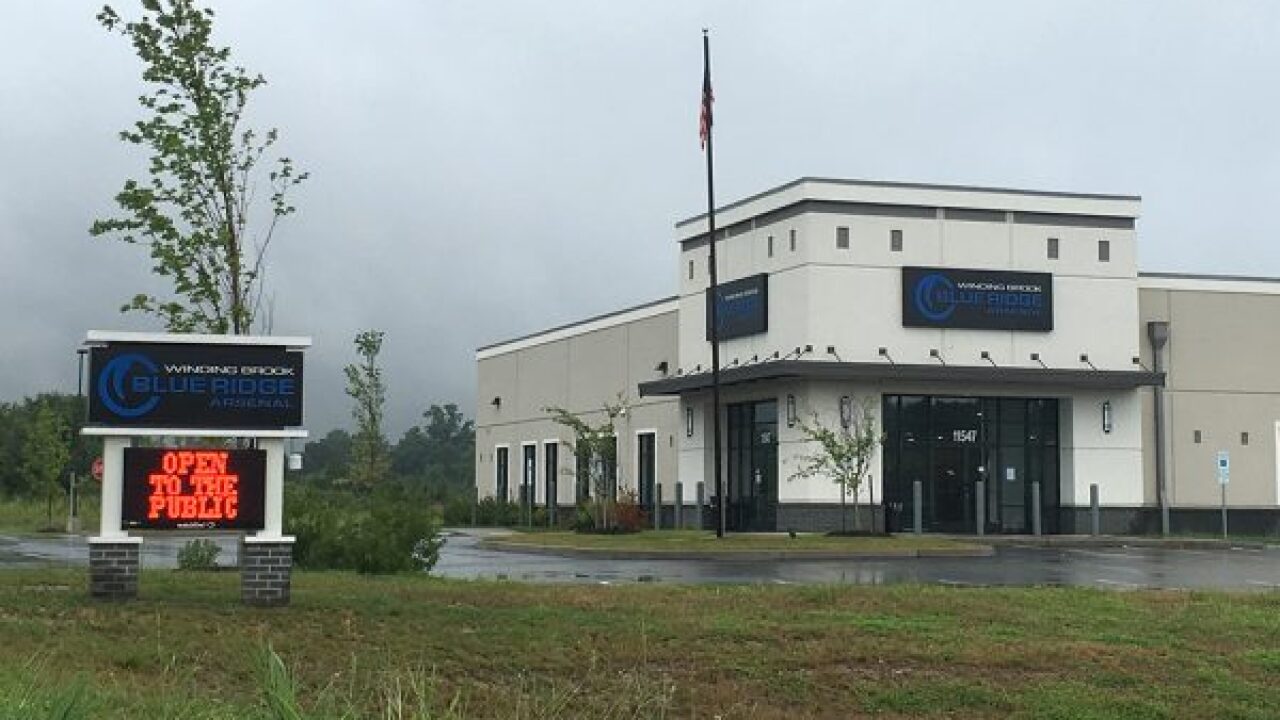 ASHLAND, Va. — An Ashland shooting range is back in business after a brief hiatus caused by a standoff between its landlord and the Northern Virginia-based company the space was built for.

Robert Alvarez, part of the group that owns the property, said it will honor all memberships that were paid for while Blue Ridge Arsenal was the tenant.

He said the group is operating the gun range for two reasons: “To maintain our staff and their livelihood, and make sure they still had a job; and two, to maintain memberships. The old tenant had members who had paid for a year’s membership and we’re going to honor those contracts.”

The 24,000-square-foot shooting range closed in late July, less than a year after it was opened by Blue Ridge Arsenal, which also operates a Chantilly location.

The property ownership group took over the space after filing a lawsuit in Hanover County General District Court in May, alleging Blue Ridge Arsenal owed $150,000 in unpaid rent.