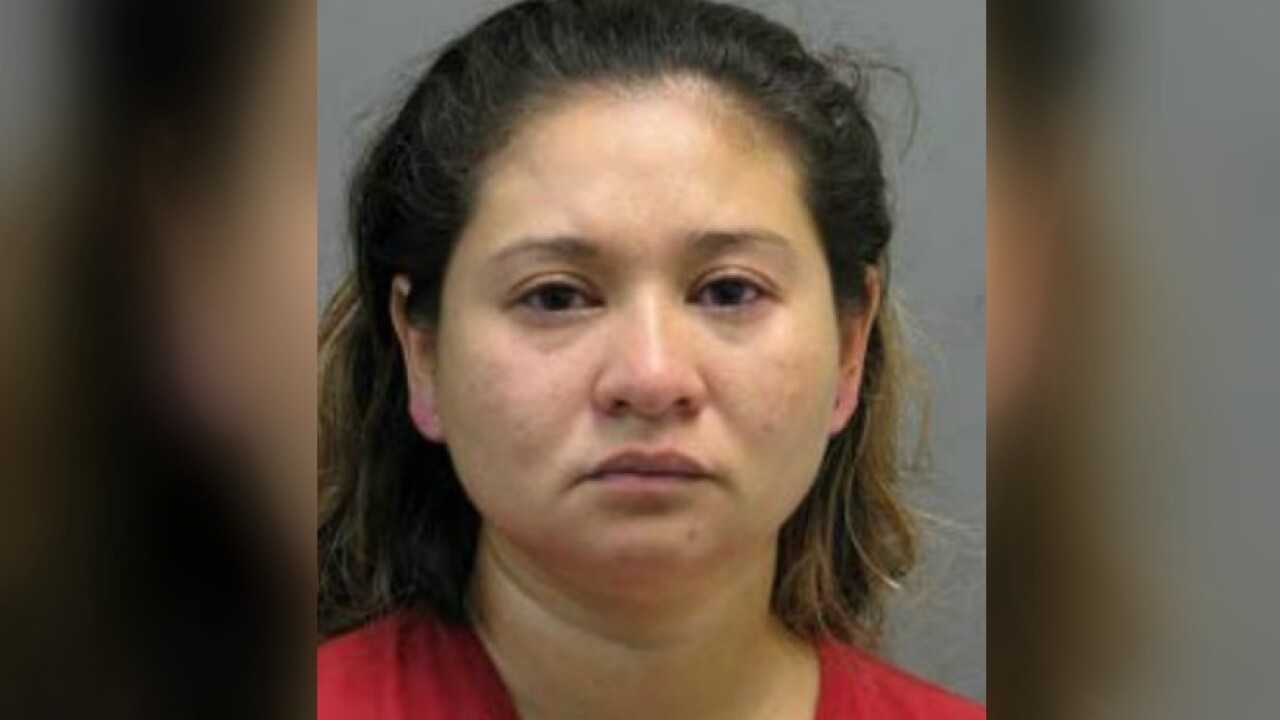 LEESBURG, Va. — A Virginia woman who admitted to pouring Windex in a workplace coffee machine in an attempt to make her supervisor sick has been sentenced to three years in prison.

Mayda Edith Rivera Juarez, 33, pleaded guilty to one count of adulteration of food with intent to injure or kill.

Rivera Juarez is a former employee at JAS Forwarding Inc., a freight company, in Sterling.

The incident started in January 2016, when her co-workers began experiencing stomach pain, vomiting, nausea, and other physical ailments.

Police said on employee noticed the symptoms came right after he drank coffee from the breakroom.

In October 2016, the victim reported suspicions that someone was tampering with the coffee machine.

After a supervisor installed a security camera, Rivera Juarez was caught discovered pouring Windex into the water reservoir of the office coffee maker.

The 33-year-old was subsequently fired and arrested.

In an interview with detectives, Rivera Juarez admitted that she intentionally put Windex in the coffee maker in an attempt to make her supervisor sick.

She also admitted that she put Ajax dish soap in the coffee machine previously and that she had poured the dish soap directly into her supervisor’s coffee cup.

Rivera Juarez received an active sentence of three years and six months in the Virginia Department of Corrections.

Upon her release, she will be placed on three years of post-release supervision.