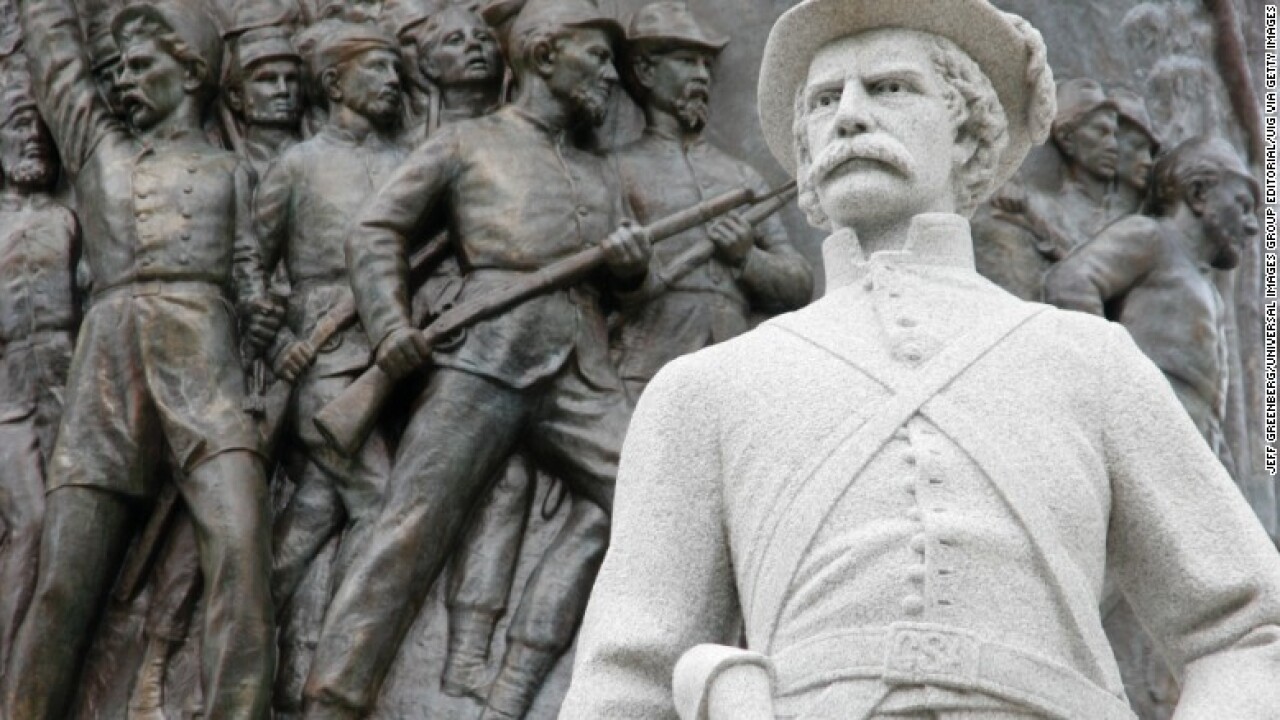 A majority of Americans polled in an NPR/PBS News Hours/Marist poll believe that statues of honoring leaders of the Confederacy should remain as a historical symbol.

In that poll, a majority of Americans said they disapprove of President Donald Trump’s handling of the situation in Charlottesville, Virginia. Fifty-two percent didn’t feel Trump’s response to the violence was strong enough, 21% were unsure, and 27% felt it was strong enough.

A separate survey released Thursday found the same sentiment echoed among those polled, and a majority also believes Trump’s policies have done more to encourage racial division than racial unity,

A CBS News survey found the majority of Americans polled (55%) said they disapproved of the President’s response to the deadly violence that occurred at a white supremacist rally over the weekend, while most Republicans approved (67%). Just 10% of Democrats said they approved.

Interviewing for this poll began the night before Trump’s stunning news conference on Tuesday and continued for two nights after it.

Disapproval of the President’s handling of events rose following the news conference in which he blamed the violence in Charlottesville on aggressors on both sides of the conflict — equating the white supremacists on one side with the “alt-left” on the other side — after his top White House aides spent days trying to clean up after Trump’s initial vague response.

After Tuesday afternoon, views on the President’s description of events were tightly tied to overall views of his handling of the matter.

Independents and Democrats, and the country overall, said they felt the President’s description of blame in the events is inaccurate; Republicans said they felt it is accurate.

Overall, the poll noted that Americans are more apt to say Trump’s policies have encouraged racial division (44%) rather than racial unity (12%). Thirty-nine percent said his policies have had not much effect on the matter.

Nearly two-thirds of Americans said they considered the attack that led to a death in Charlottesville an act of “domestic terrorism,” a view that spanned partisan lines.

In additional polling data released Thursday, the CBS poll found that most Americans (59%) said the US should not threaten North Korea with military action right now but most would approve of military action if diplomacy does not eventually stop its nuclear program.

The CBS News survey was conducted from August 14-16, polling 1,223 adults nationwide with a margin of error of +/-4 percentage points.