Road work near Regency Square will impact traffic for a year 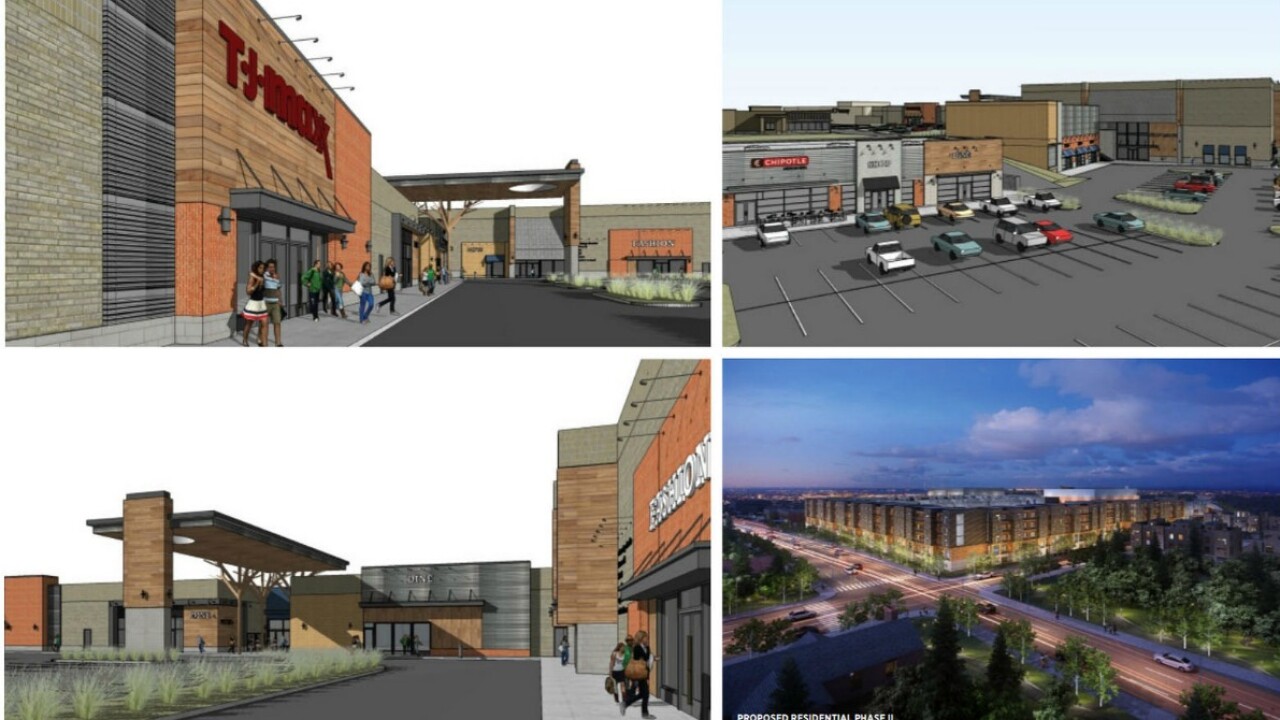 HENRICO COUNTY, Va. — Road work around Regency Square mall in Henrico’s West End will impact traffic along Quioccasin and Parham roads for the next 12 months, according to a Henrico County spokesperson.

The road work is scheduled to begin August 23.

“The first phase of work will include the demolition of the Quioccasin Road bridge, which provides access to the mall property west of Parham,” Henrico County Department of Public Works Director Steven Yob said. “Quioccasin’s eastbound lanes will be closed between Parham and Starling Drive beginning Aug. 23. Quioccasin’s eastbound traffic will be detoured north onto Starling and east onto Fargo Road to reach Parham. Quioccasin’s westbound traffic will be restricted to one lane between Parham and Starling.”

Those lane closures are expected to remain in effect for about 45 days.

“Crews expect to start the bridge demolition Monday, August 28,” Yob said. “Additional lane closures will be announced in the coming months as work progresses on the Regency property. Once complete, road improvements related to the project will include turning lanes, new traffic signals and sidewalks.”

Regency Square Mall is undergoing a $30 million renovation to refresh its look and bring in new stores.

Steven Bonniville, the mall’s general manager, said the project’s goal is “to create a dining and retail atmosphere that appeals to our neighbors and shoppers. We envision this as more of a mixed-use development when everything is complete.”

As part of the redesign, Regal Cinemas will replace Macy’s as the mall’s anchor. Moreover, the parking deck on the north side of the mall will be demolished to make way for an additional 12,000 square feet of retail space. 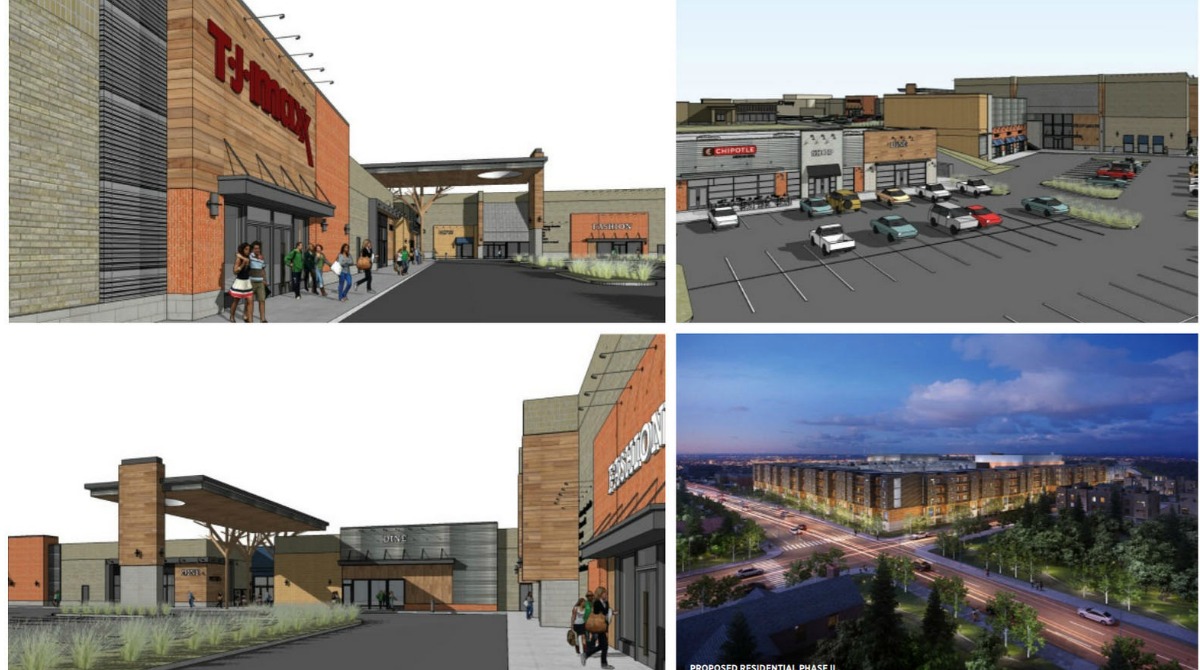 A three-story parking deck will be constructed on the south side of the mall, with apartments to be built around it in the second phase of construction. J.C. Penney will remain as the mall’s anchor retail store because ownership of that building is not under Regency Square Mall.

“This will be a multi-phased project,” Bonniville said. “Our intention is to start the first phase of construction this summer and have that wrapped up by early 2018 when we will move into phase 2.”

The current flyover entrance to the mall will be reconstructed to be an even-level entrance with a traffic signal. New signage and landscaping will come with the redesigned entrance. Sidewalks and other road improvements will be made so that the new entrance is more accessible and visually appealing.

“There will be some impact as we start the demolition and reconstruction of the Quioccasin Road work, but the end result will be worth the minimal impact,” Bonniville said. “The new navigation patterns will create a more driver and pedestrian friendly environment allowing Regency Square and the surrounding areas to work in harmony more so than they do now. Currently getting from one place to another is difficult and requires a number of turns and stop lights. We are simplifying that for everyone involved.”

The existing vacant Bank of America building will be repurposed to house new retail space, including Chipotle, Seattle-based MOD Pizza, and Starbucks.