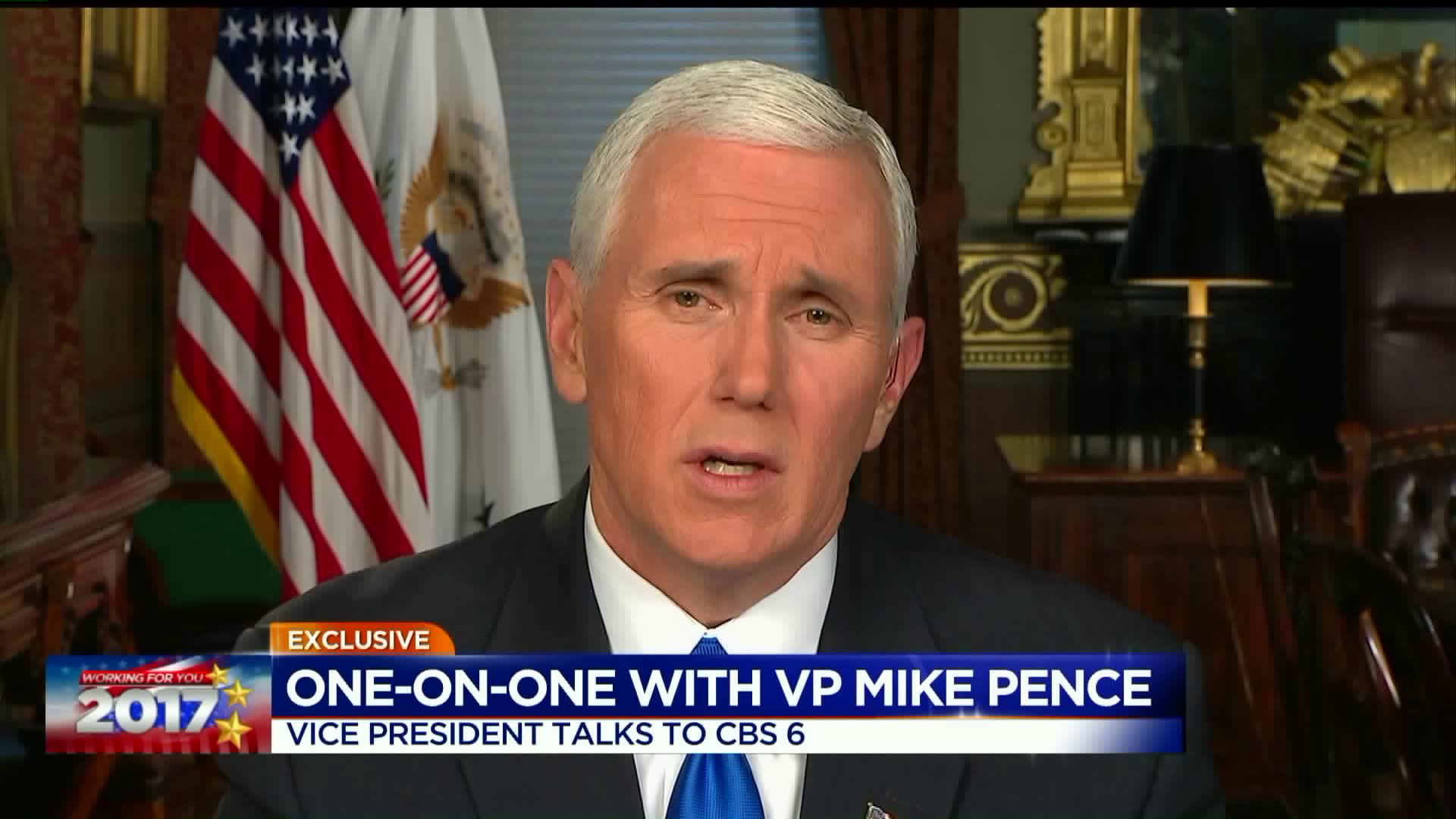 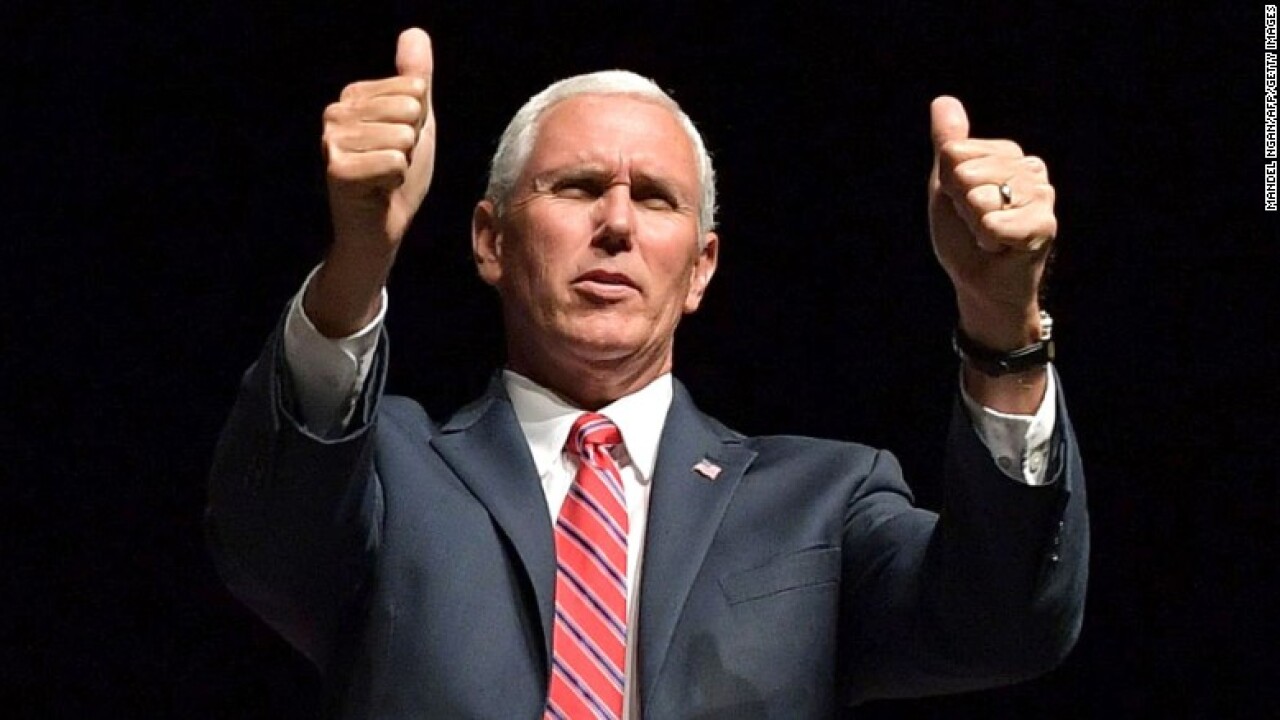 An aide for Vice President Pence told CNN the vice president wanted to open up his plans upon his return to the U.S. to give flexibility to his schedule.

He will be at Camp David on Friday.

This development occurred in the wake in the wake of Saturday's violent protests in Charlottesville. Protests that initially centered around Confederate monuments.

On Wednesday, Gillespie issued a statement on his thoughts about Confederate monuments in Virginia.

"I believe that decisions about historical statues are best made at the local level, but they should stay and be placed in historical context," he wrote. "These are legitimate differences, and I know Virginians are engaging in an ongoing, thoughtful conversation about these sensitive issues, one marked by respect and understanding."

"I support City of Charlottesville's decision to remove the Robert E. Lee statue. I believe these statutes should be taken down and moved into museums. As governor, I am going to be a vocal advocate for that approach and work with localities on this issue," he said. "We should also do more to elevate the parts of our history that have all too often been underrepresented. That means memorializing civil rights advocates like Barbara Johns and Oliver Hill, who helped move our Commonwealth closer towards equality."

Today, in response to the City of Charlottesville’s decision to remove the statue of Robert E. Lee from Emancipation Park, Dr. Ralph Northam released the following statement:

This even was scheduled for Sat.. @VADemocrats were calling on Gillespie to pull out of the event. @VP's office he's "opening up his plans." https://t.co/hSHBePrSMA