Henrico school board member arrested for DUI: ‘I’ve still got a job to do’ 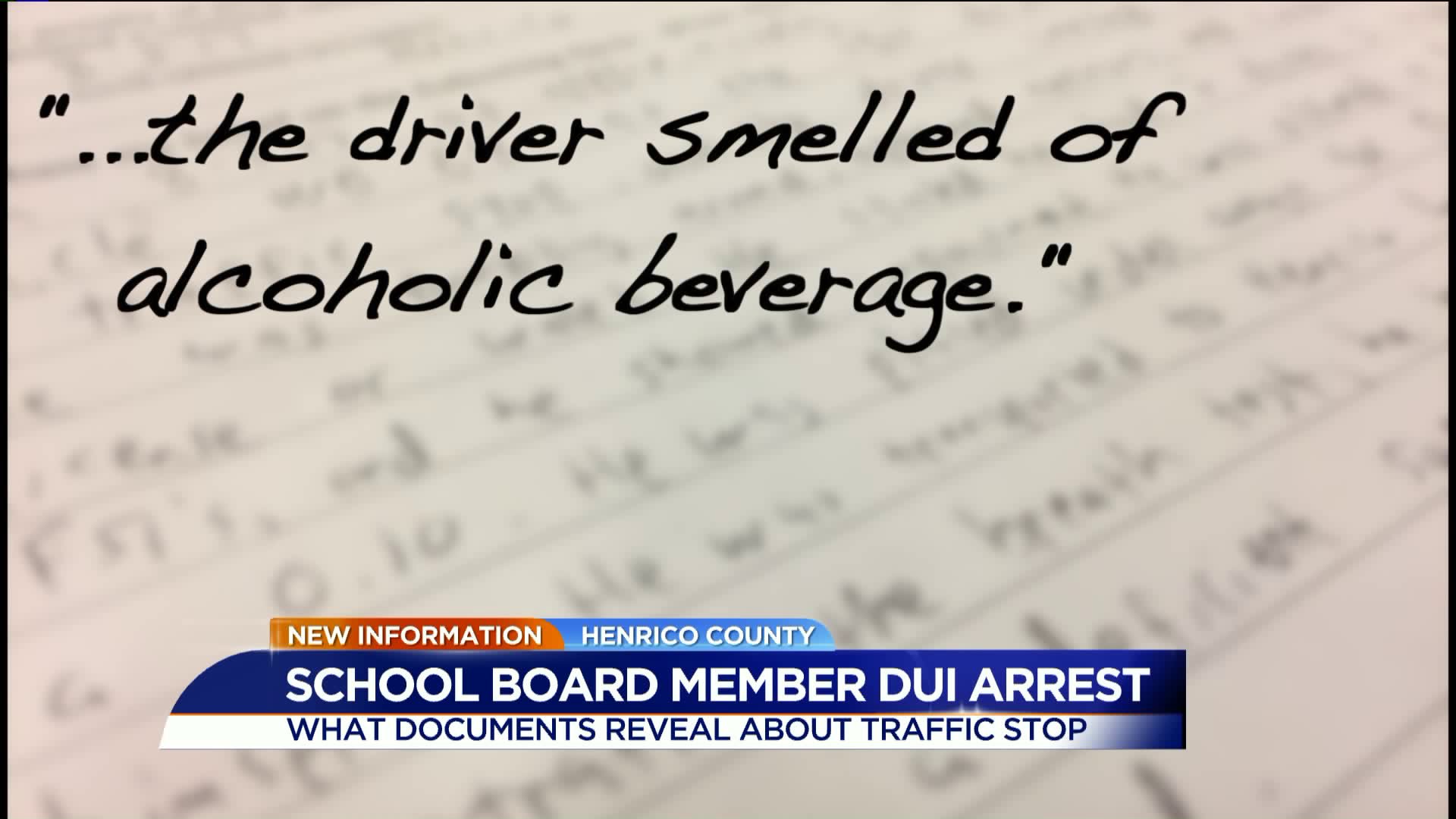 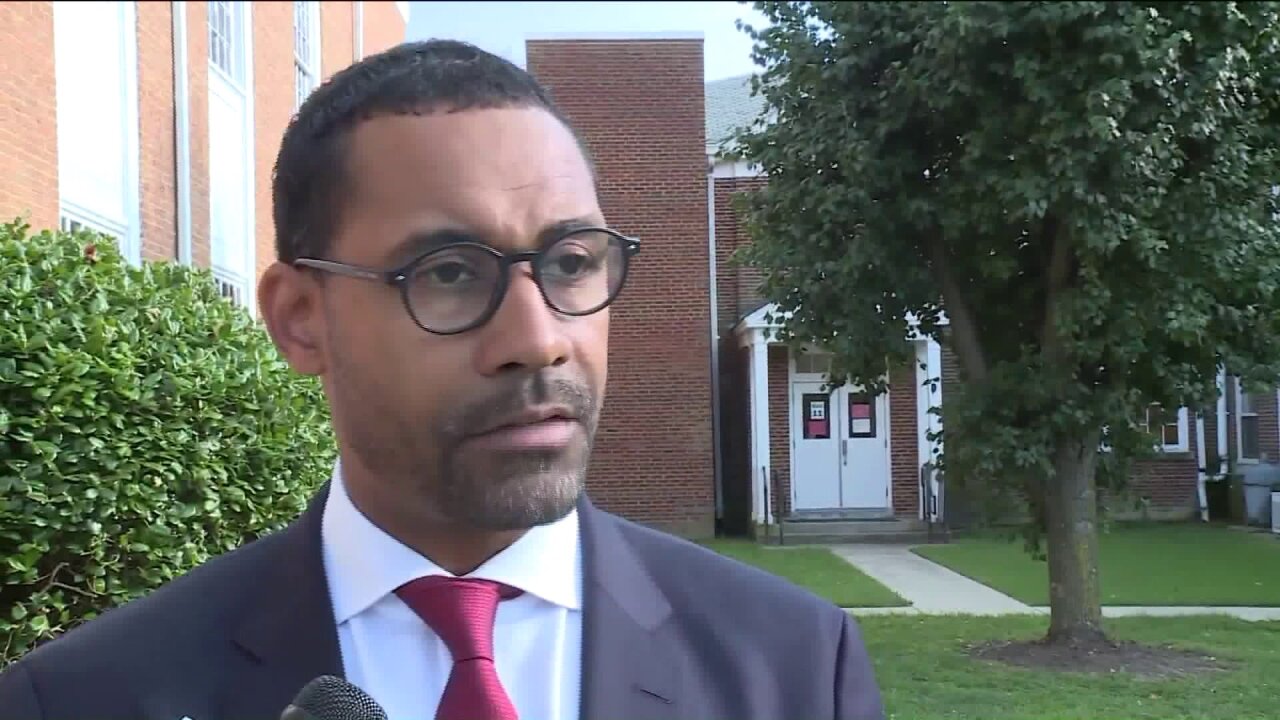 HENRICO COUNTY, Va. – A prominent pastor and the vice chair of the Henrico School Board spoke publicly for the first time since he was arrested for driving under the influence over the weekend.

Roscoe Cooper III appeared at Thursday afternoon’s school board meeting, which was in closed session and lasted about two hours.

While it is unclear if board members spoke about what happened, they did not address Cooper's case in open session as the meeting continued.

Board members previously released a statement hours after Cooper's arrest saying in part they are aware of the situation and their thoughts and prayers are with his family at this time.

Cooper was arrested after a state trooper reported seeing a car on I-64 west driving in two lanes.

The trooper stopped the suspect, Cooper, and said he smelled like alcohol.

According to the arrest documents, Cooper admitted to having two drinks.

The arresting trooper said Cooper seemed nervous, was fumbling around and could not find his wallet or license.

Records show Cooper blew a point 0.10 on the breathalyzer test at the scene, so he was charged with drinking and driving, handcuffed and taken to jail. The legal limit in Virginia is 0.08.

According to the arresting docs, he was given another breathalyzer test, but barely blew on the tube three times, ending with a deficient sample. As a result, he was charged with refusing to take a test.

When asked if he had considered resigning from the school board, Cooper was defiant Thursday evening.

“I'm not convicted of anything. What am I resigning for?” Cooper asked. “I’ve still got a job to do and I’m excited about this year. There are great possibilities and potentials.”

A special prosecutor was appointed to handle the case against Cooper, who is due back in court in November.