One on one with Dale Earnhardt Jr. 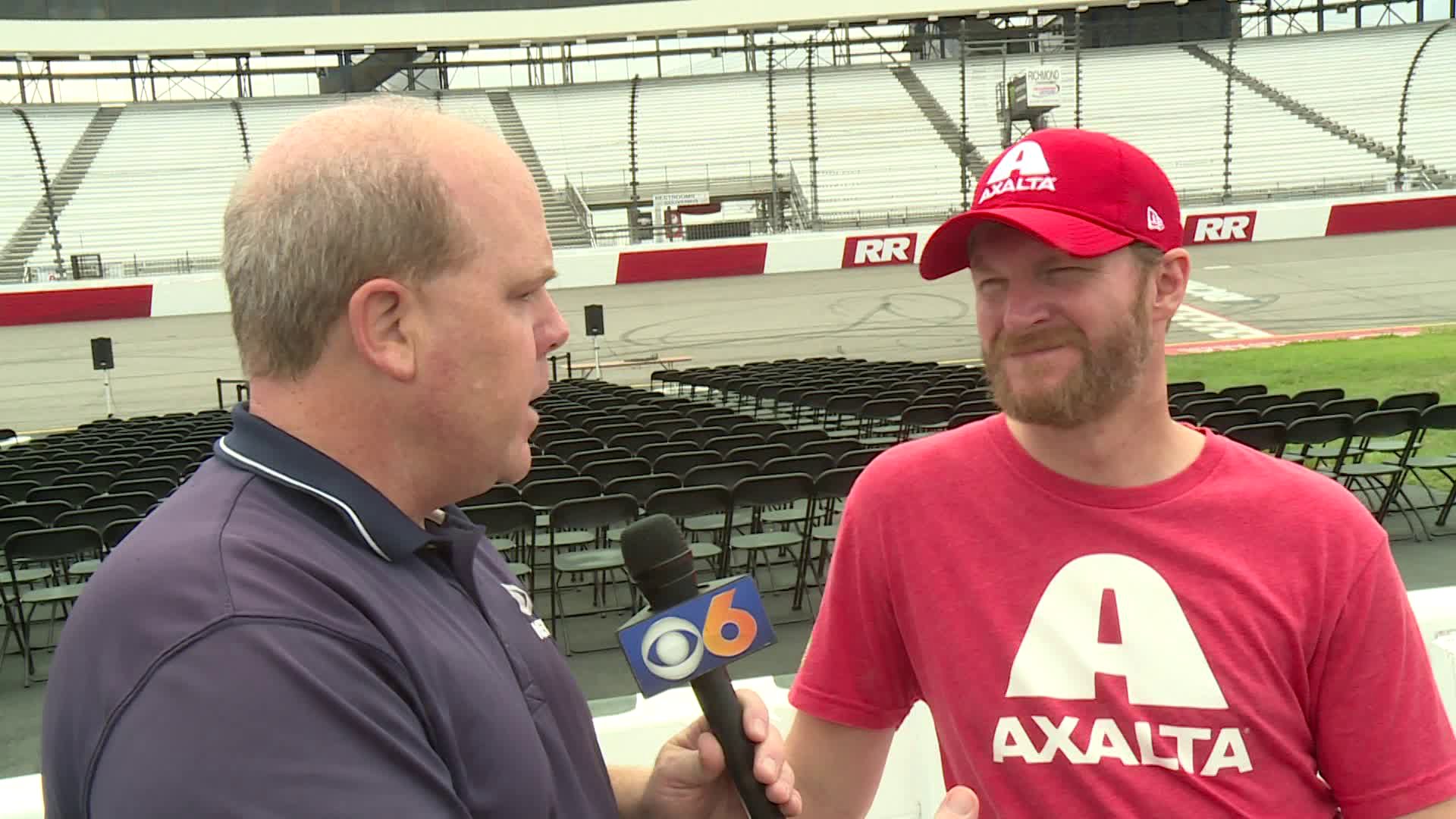 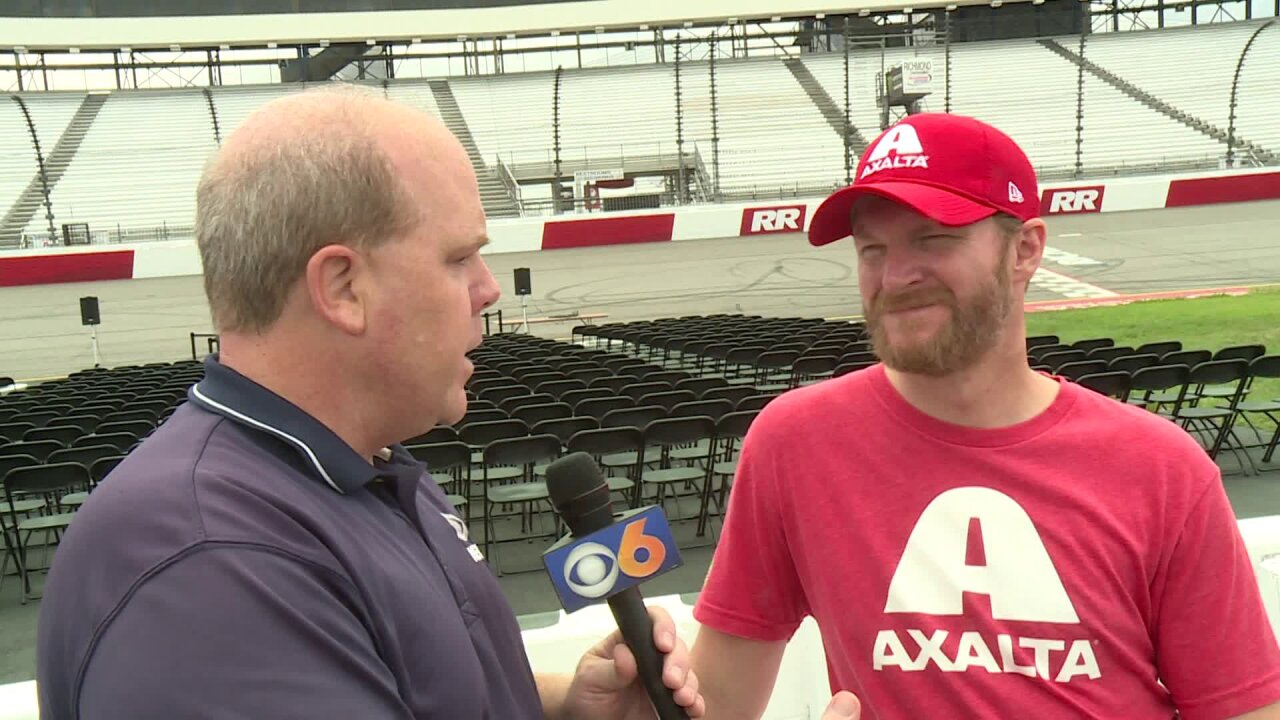 As a fan of the Washington Redskins, Junior is just like any other fan watching on Sundays.

He took a few of the Redskins out for some rides at Richmond Raceway and then sat down with us for an interview that touched on several topics: the Redskins, his final season in NASCAR, lessons learned from his legendary father, and what's next for his career as it enters it's next chapter.