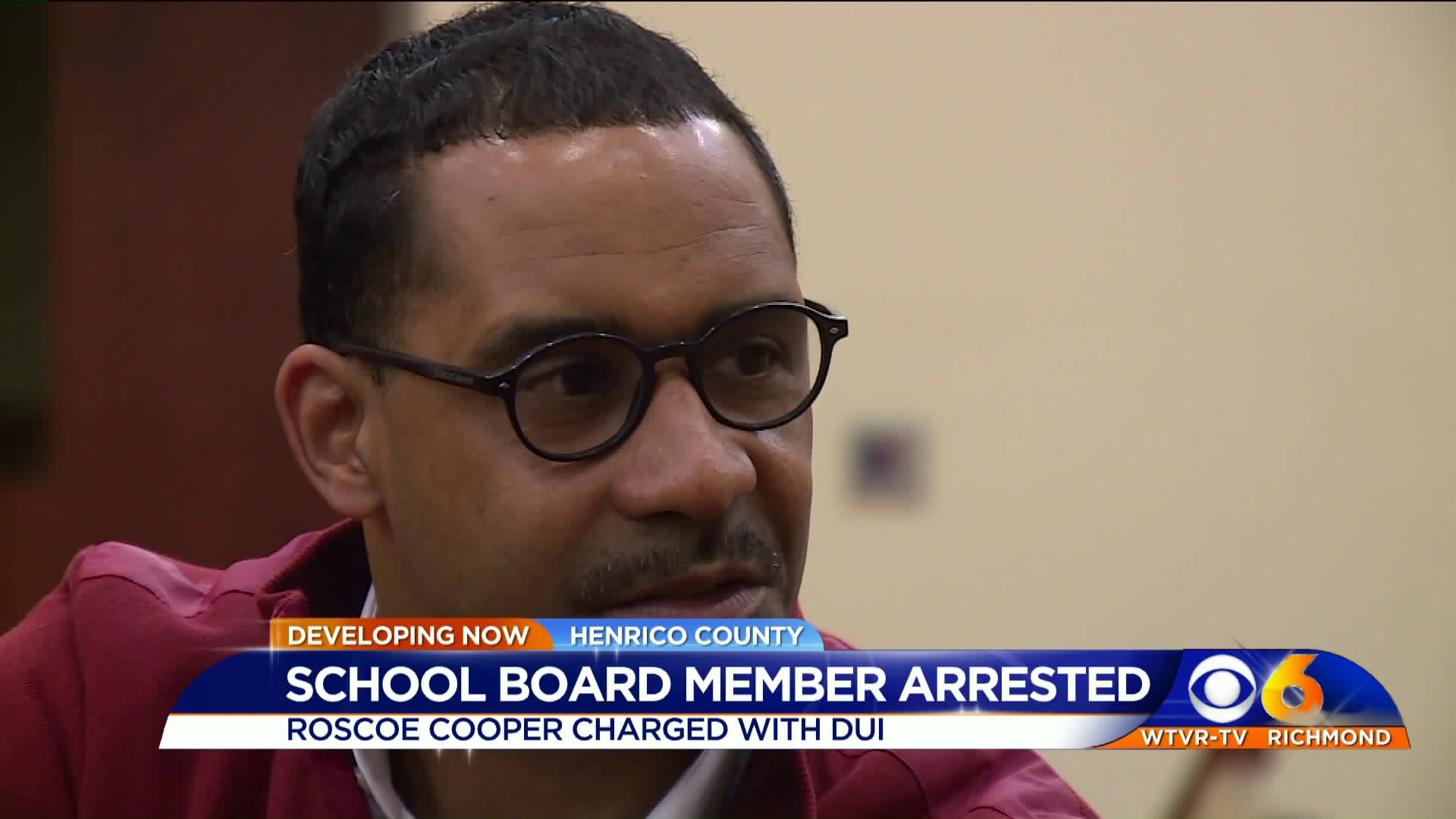 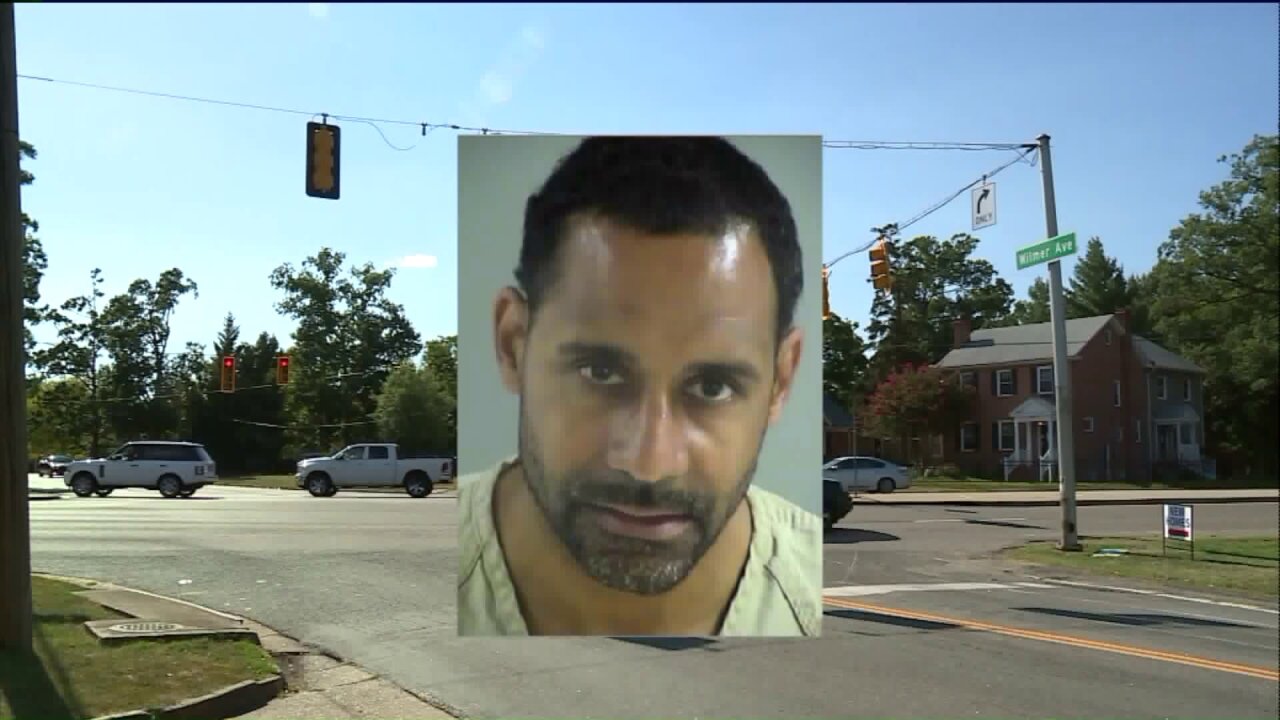 HENRICO COUNTY, Va. -- A prominent pastor and vice chair of the Henrico County School Board was arrested for driving under the influence early Saturday morning.

Virginia State Police arrested 43-year-old Roscoe Cooper III around 1 a.m. on I-64 west of the Gaskins Road exit in the West End. They said he was riding in between two lanes.

Cooper was charged with driving under the influence, but his blood alcohol level has not yet been released.

Cooper is the school board's vice chair and represents the Fairfield District in Henrico.

He comes from a line of family clergy members and is the pastor of Rising Mt. Zion Baptist Church in eastern Henrico County.

Close friends and clergy members are asking the public not to rush to judgment.

“We are put on a high pedestal and sometimes people cannot accept that we all have issues,” Sharon Broaddus, a family friend, said. “They expect the pastor to be perfect with no problems.  What the church and the Christians should do now is rally around Pastor Cooper.”

Former Richmond City Council member Marty Jewell said he is convinced that if Cooper deals with the incident with the right frame of mind, he can overcome it.

Jewell, who was arrested and charged with DUI back in 2009, received suspended jail time and had to pay a fine.

"It has served me well having gone through that ordeal because I haven't had a drink since," Jewell said.

WTVR CBS 6 reporter Sandra Jones reached out to Cooper at his home for comment, but no one answered the door. Additionally, he had not returned Jones’ phone calls as of 6 p.m.

“Board members are aware of Mr. Cooper`s personal situation. We`ll be better able to respond once more details are available. Our thoughts and prayers are with the Cooper family at this time.”