Paramedics use pocketknife to cut boa constrictor from woman’s face 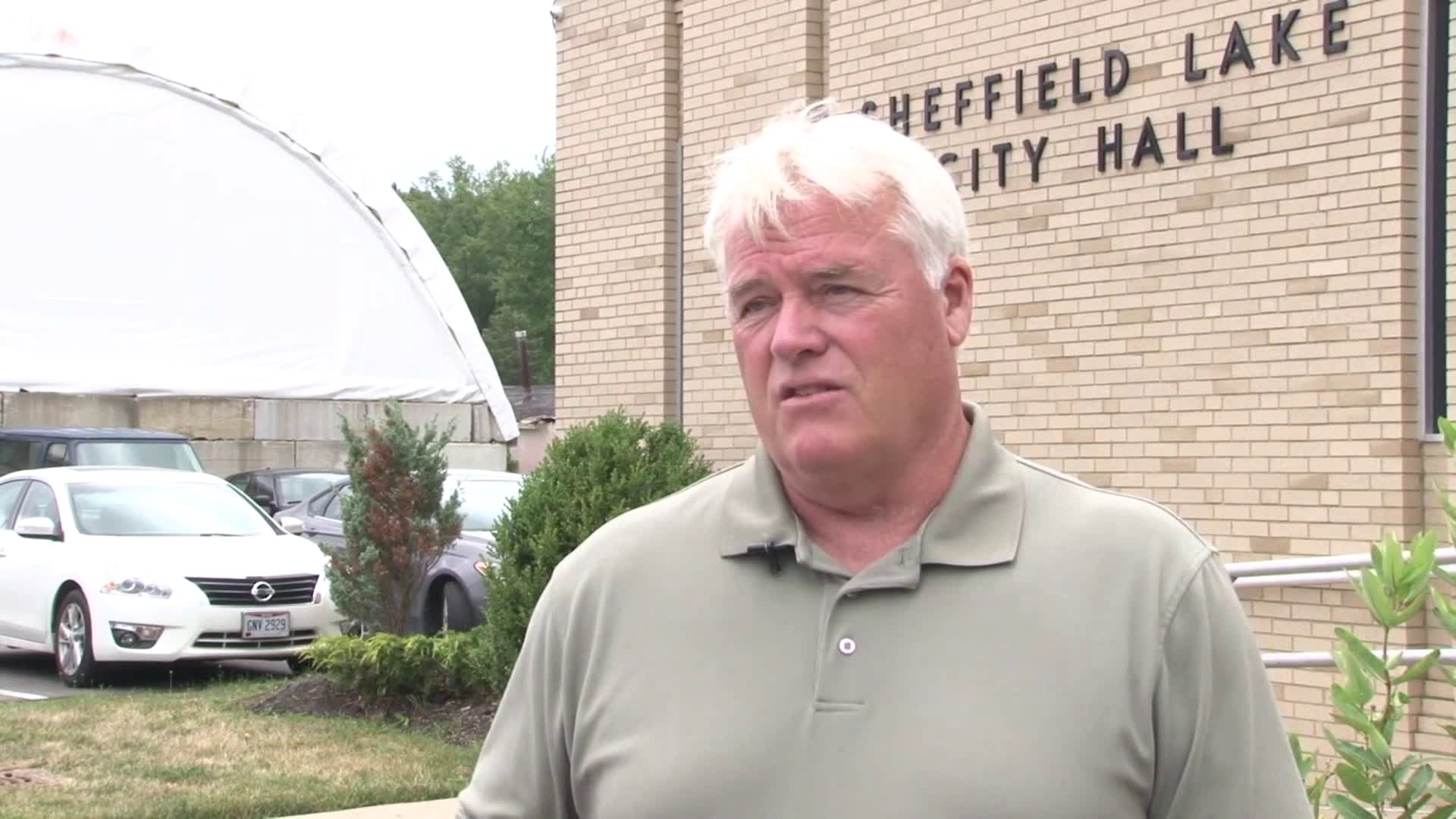 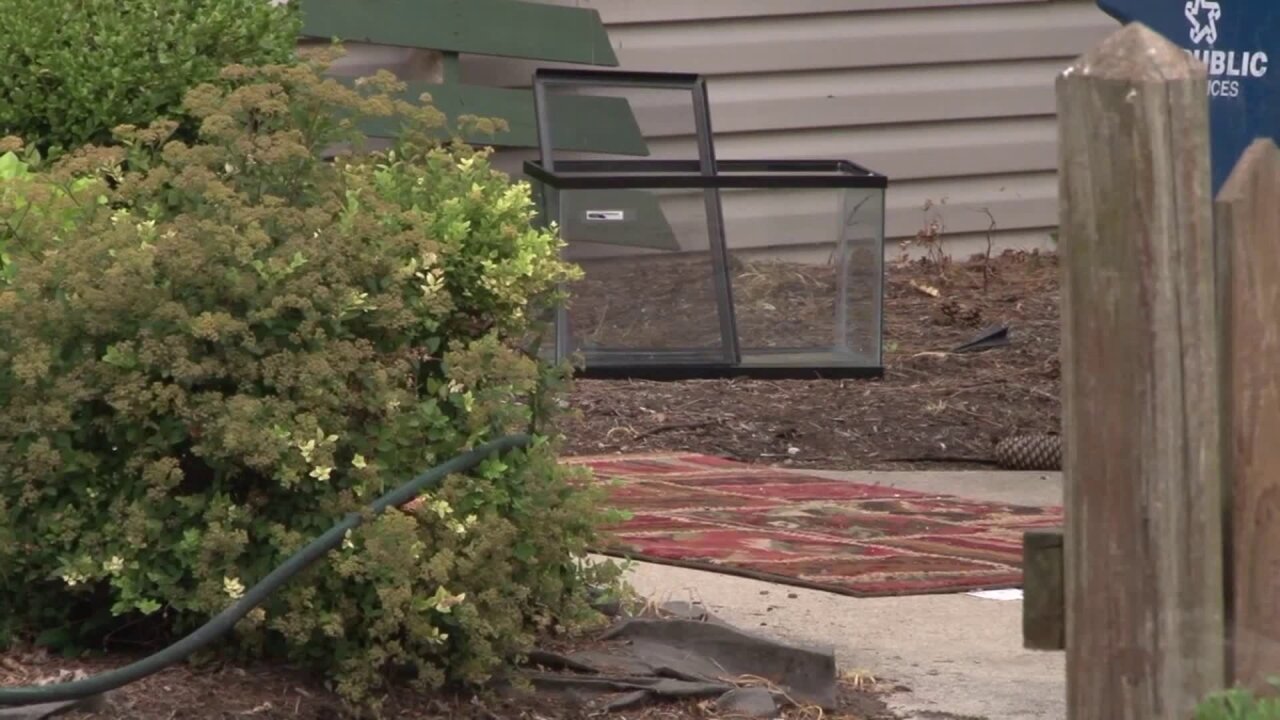 SHEFFIELD LAKE, Ohio -- A 911 call captured a portion of the terrifying ordeal an Ohio woman suffered after a boa constrictor she rescued wrapped around her, started squeezing and bit her on the face Thursday.

According to the Sheffield Lake Fire Department, crews found the 45-year-old woman lying in the driveway of her home on East Lake Road.

Officials said the 5-and-a-half foot snake had wrapped around her neck and was biting her nose.

The woman was lying in the driveaway when crews arrived.

"I have a boa constrictor stuck to my face... I'm outside with it. I just rescued it yesterday, please," the woman says.

During the call to 911, the dispatcher can be heard saying, "I've never heard of this before."

"Please hurry, he's [unintelligible] on my nose," the woman cries.

The dispatcher asks the woman if she can try prying open the snake's jaw.

The dispatcher then asks the woman about rescuing the snake.

"Yes, I rescued two," she explains.

"Is the other one put away," the dispatcher asks.

Officials said the woman has nine ball pythons as well as the two boa constrictors that she rescued.

The dispatcher then tells the woman that police and an ambulance are on the way.

She tells the dispatcher that she is not having any difficulty breathing, but is "just scared" that she cannot move.

"Oh God. Hurry please," the victim says. "I am outside up front."

The woman's desperation is clear in her voice.

"He's around my waist and he's got my nose," the woman moans.

At that point sirens can be heard on the call as first responders arrive.

When EMS crews arrived, officials said the reptile was biting the woman's face and would not release, WOIO reported.

One of the paramedics pulled out a pocketknife and chopped off the snake's head.

The reptile's remains were then thrown into a nearby trashcan.

The woman was taken an area hospital where she was treated and released for non-life threatening injuries.

"I'm just really pleased with the paramedics response and you know the thought, to think that quick to take out a pocket knife," Bring said. "Obviously he had to destroy the snake, but he had no other choice."

An empty snake cage was spotted in the woman's front yard Friday morning.

The mayor said he believes the woman, who is known around town for her collection of pet snakes, woman traumatized by what happened.