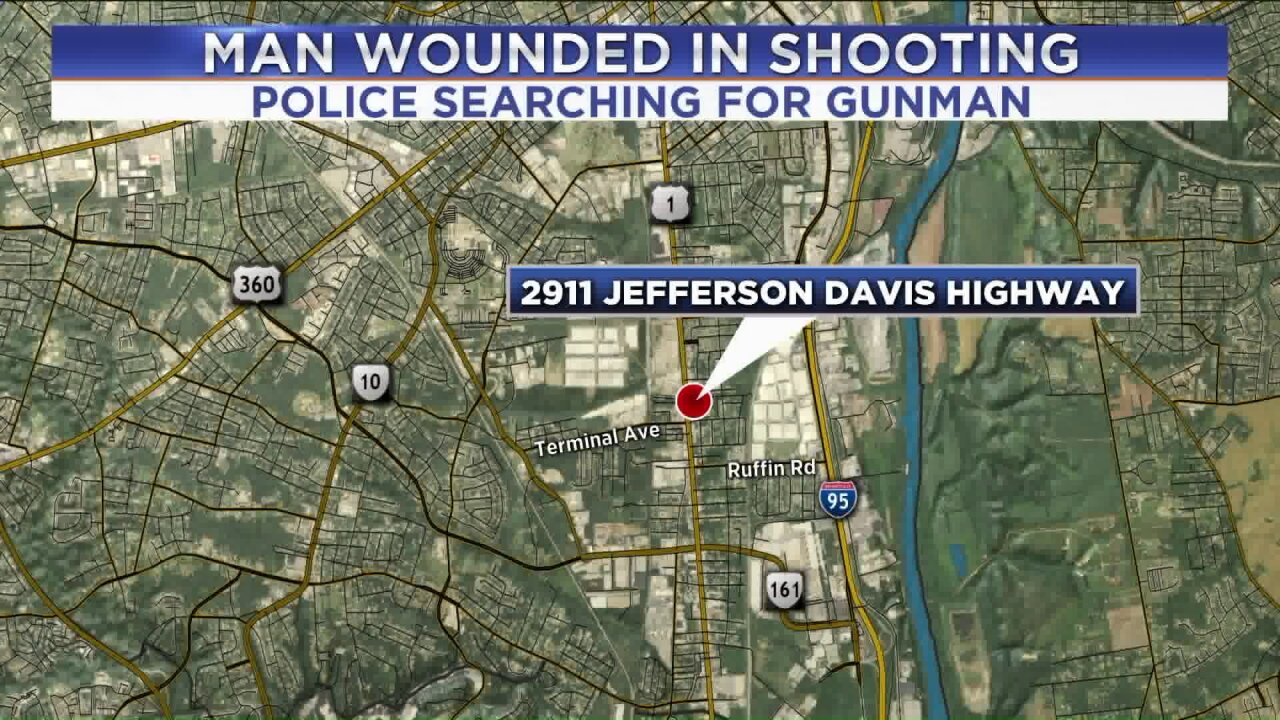 RICHMOND, Va. — Police are looking for two men wanted in connection with a shooting on  Richmond’s Southside early Sunday morning.

Officers were called to Rudd’s mobile home park in the 2900 block of Jeff Davis Highway around 2 a.m.

That is where officers discovered a 40-year-old man with suffering from a  gunshot wound to the leg. He is expected to survive.

Investigators have not released any information about the suspects nor announced any arrests in the case.