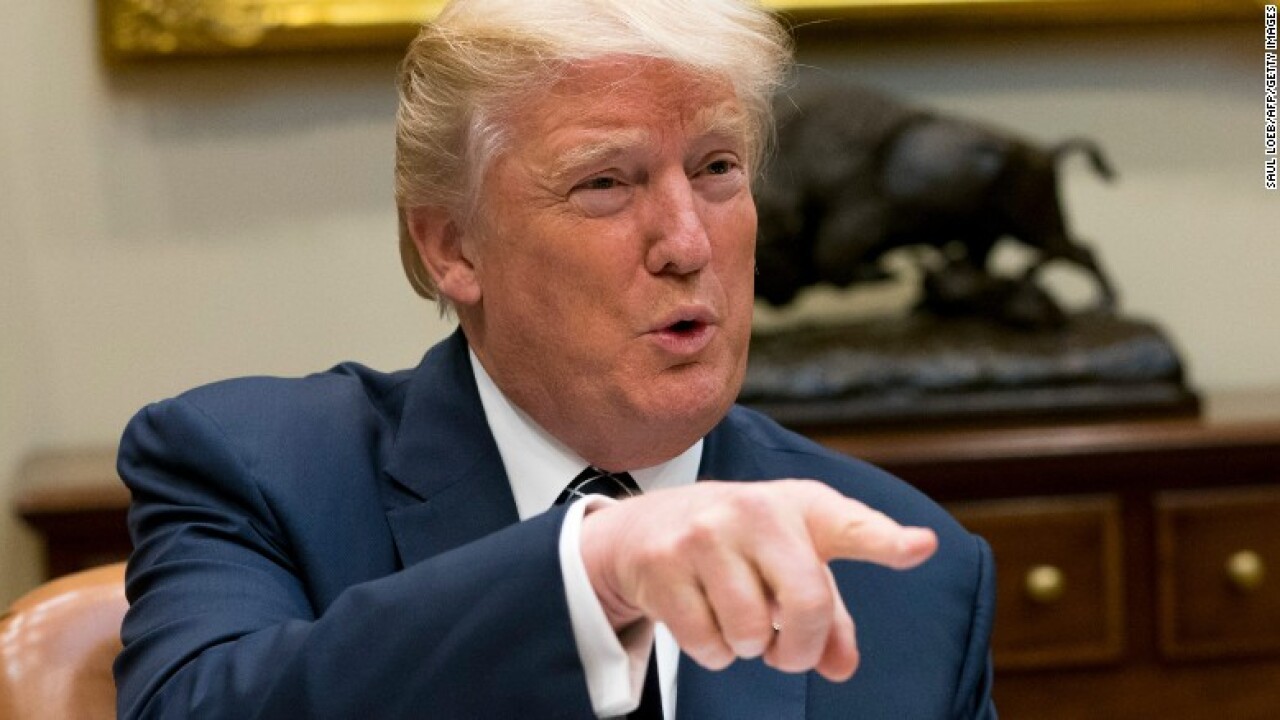 Incoming White House chief of staff John Kelly will likely keep a top aide as he settles into his new role.

Kirstjen Nielsen, the chief of staff at the Department of Homeland Security, is expected to become a new White House deputy chief of staff, following Kelly as he moves from his post as the department’s secretary to the West Wing, an administration official told CNN on Saturday.

Just after he landed on Air Force One at Joint Base Andrews outside Washington on Friday, President Donald Trump abruptly announced on Twitter that he was replacing former chief of staff Reince Priebus with Kelly, ending Priebus’ turbulent six-month tenure.

“I am pleased to inform you that I have just named General/Secretary John F Kelly as White House Chief of Staff,” Trump tweeted. “He is a Great American… and a Great Leader. John has also done a spectacular job at Homeland Security. He has been a true star of my Administration.”

Nielsen will be fulfilling a role that has been open since Katie Walsh left the White House in March after just two months on the job. Walsh followed Priebus into the administration after serving as his chief of staff when he was chairman of the Republican National Committee.

This would not be Nielsen’s first time working in the White House. She previously served in George W. Bush’s administration as the special assistant for prevention, preparedness, and response on the Homeland Security Council.

Nielsen most recently worked as president of Sunesis Consulting, a risk and security management consulting firm, before being named DHS chief of staff in January.