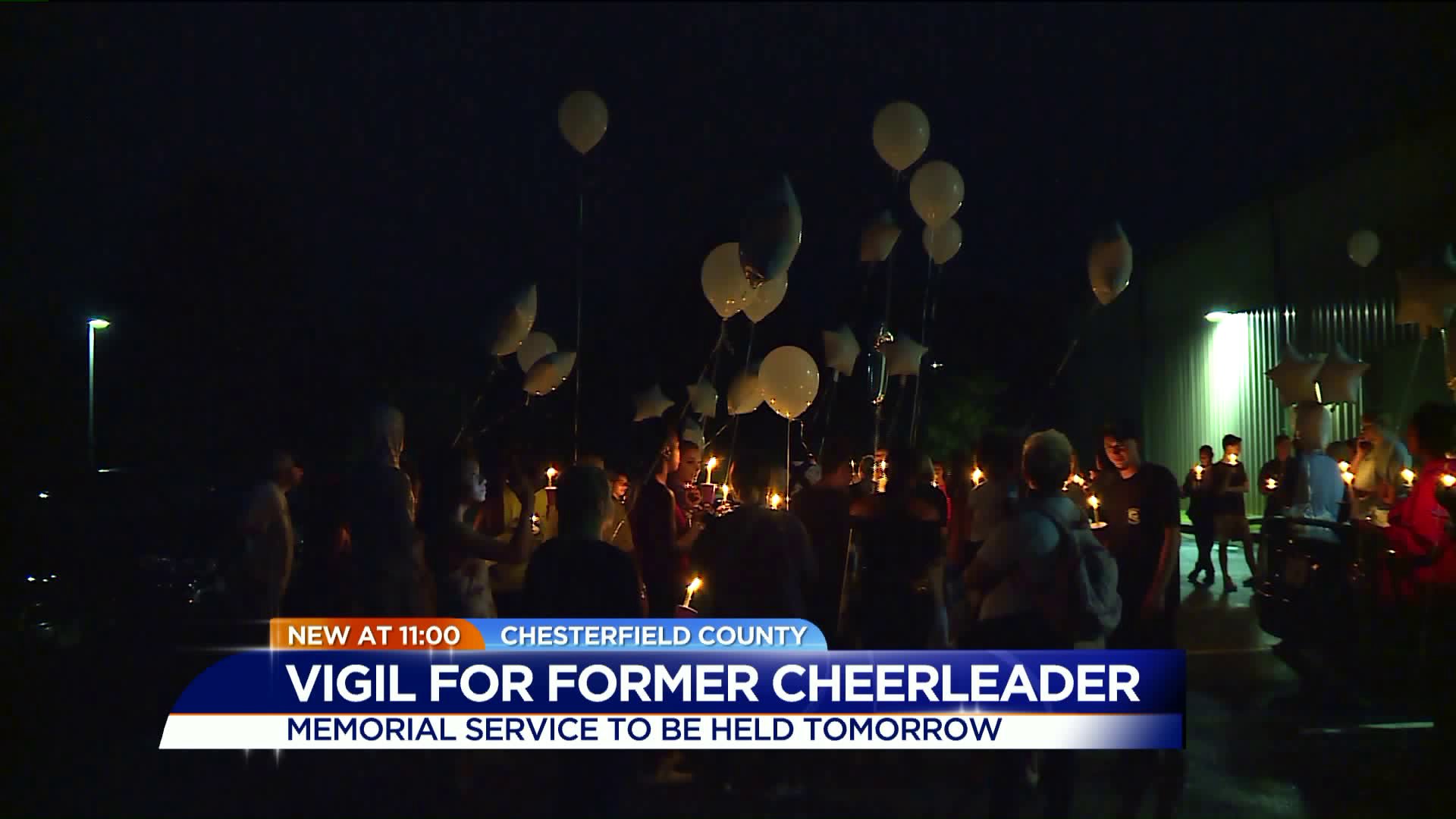 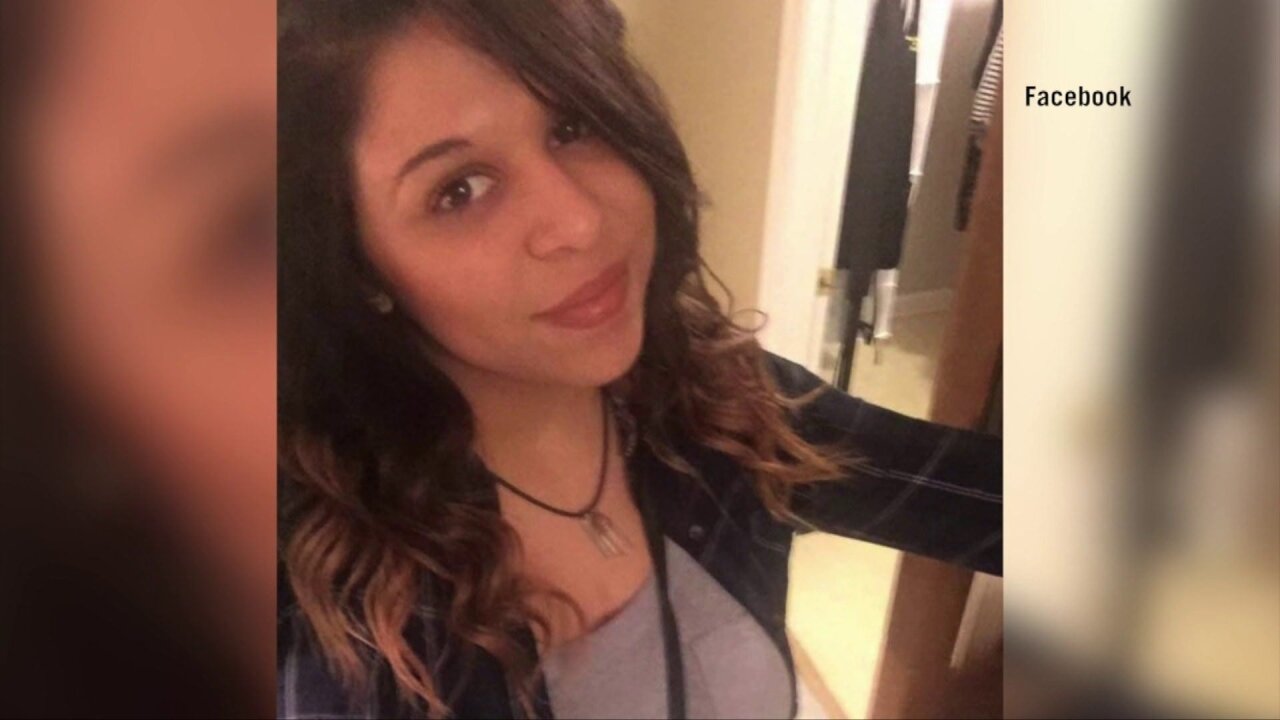 Tiara Cole, 22, was found shot to death in a motel room in Decatur on Saturday, July 22.

Police arrested her boyfriend, Carey Davis Jr., in connection with her murder.

A candlelight vigil was held to honor the former elite cheerleader outside the Fame Allstars gym where Cole used to cheer.

A memorial service for Cole will take place Saturday at 3 p.m. at Clover Hill Assembly of God in Midlothian.

"After speaking with the victim's family the Decatur Police Department Detectives determined that Ms. Cole had traveled to Decatur with a male companion,"  Decatur Police Chief Nate Allen said.

He was held on a murder charge, Decatur Police told WHNT..

Both  Cole and Davis lived in Georgia.

Before moving to Georgia with her mom, Cole was known in Chesterfield, Virginia, as an elite, competitive cheerleader.

Former coach Mike Blaylock said from the beginning, Tiara stood out from the pack. He first met Tiara when he opened FAME All Stars cheer school 11 years ago.

"She was a level 5 [the highest skill level] from the day she walked into the door," Blaylock recalled. "She was elite athlete."

Blaylock was with other FAME coaches over the weekend when they found out about Cole's death.

"It's disappointing and sad in so many ways," he said. "When someone chooses to extinguish someone else's life... careless."

Mimi Glass and Halle Hines competed with Cole from the age of 10. 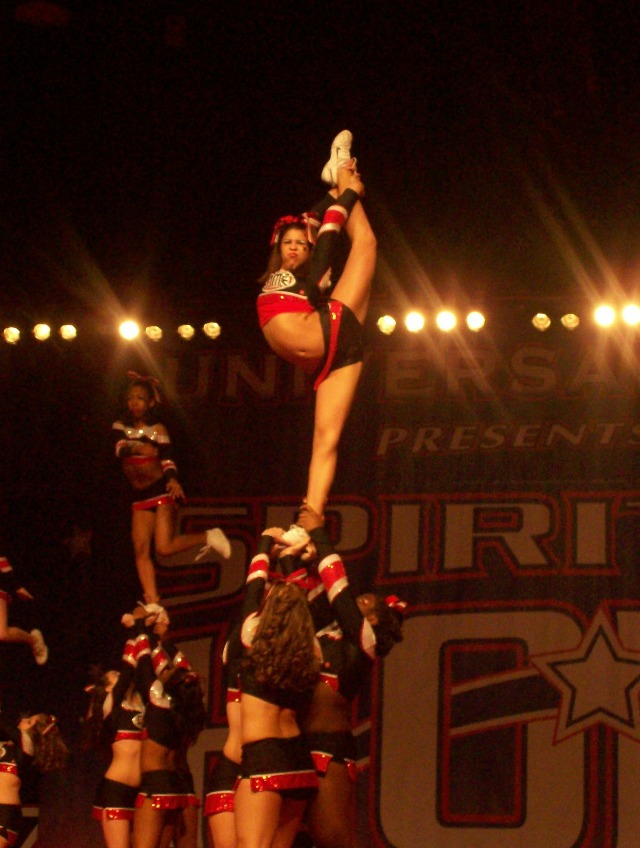 “She was a great athlete. She was very determined she was always pushing but always encouraging other athletes as well,” said Glass.

“She was very driven and even if she was tired she would still make the effort to cheer you on,” said Hines.

Former teammates met at FAME Monday to reminisce about Cole and their many fond memories.

“She was actually my best friend.  I spent half of my childhood with her,” said Hines. “We would make up gymnastics routines and we weren’t even gymnasts but we pretended like we were Olympic gymnasts.”

“Anyone who met her fell in love with her instantly, she was a great person,” said Glass. “Tiara never went a day without living her life to the fullest.”

“She was my flyer. I remember her falling a bunch of times and knocking me out but she would always check on her bases and get back up.”

Tiara’s mom and sister said Tiara loved life and her five nieces were her “pride and joy.”

Friends and family are contributing to a GoFundMe to help Tiara's family pay funeral costs.