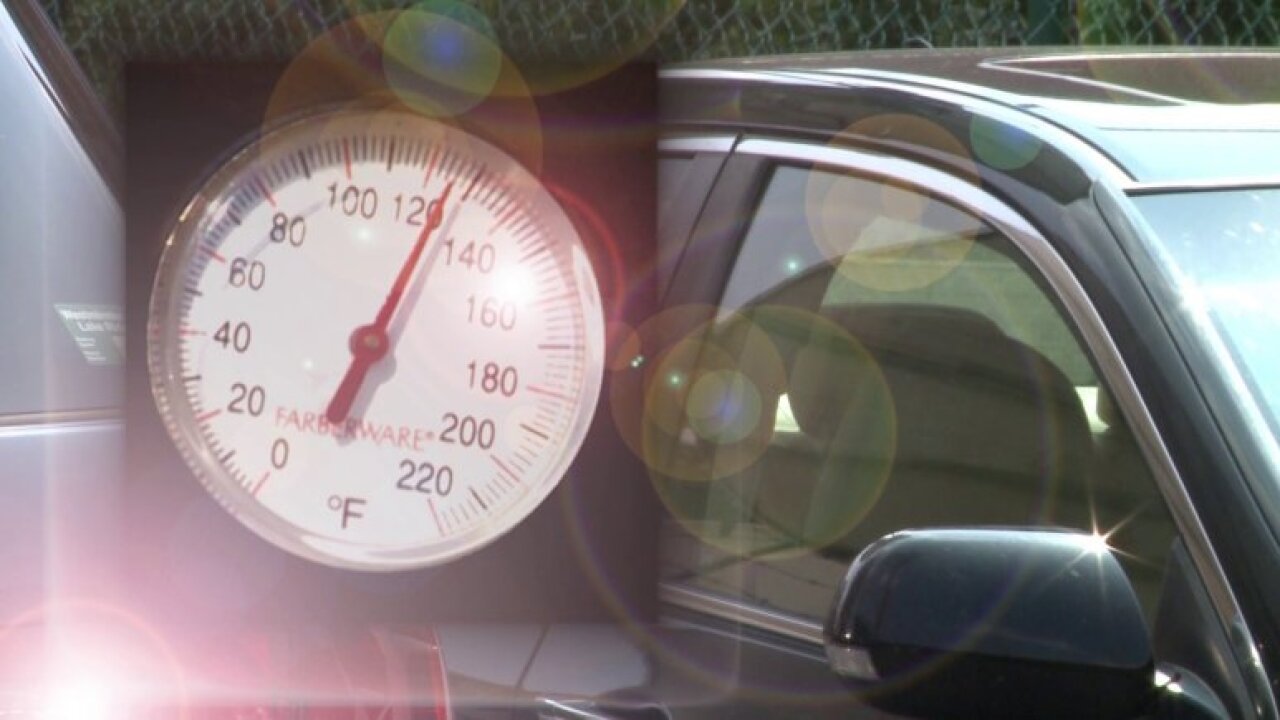 Phoenix authorities are investigating the hot-car deaths of two children in as many days.

Phoenix police said they were called to a home around 3 p.m. Saturday with a report of an injured child.

Witnesses said a 1-year-old boy had been left in a vehicle for several hours, police said. The child, who was under his parents’ care, was pronounced dead by fire department personnel. No charges have been filed.

“Phoenix PD will conduct an investigation but initial indications are that this was accidental. A crisis response team in responding to assist the family,” Phoenix Fire Capt. Larry Subervi told CNN.

On Friday, a 7-month-old boy was found inside a hot car in Phoenix and later died. No charges have been filed.

Temperatures in Phoenix reached a high of 100 degrees Fahrenheit on Friday afternoon, and 102 degrees on Saturday afternoon, according to the National Weather service.

Hot-car deaths are a problem across the United States, especially in the hotter months.

According to the safety organization Kids and Cars, an average of 37 children die each year in hot cars. These include instances where a child has been forgotten in a car, accidentally locks themselves in a car or trunk, or, in a small number of cases, when a child has been intentionally left in a car.

NoHeatStroke.org, a data site run by a meteorology and litigation expert, has been collecting data on these incidents since 1998. Since that time, the highest number of deaths per year was in 2010, with 49 deaths. 2015 had the lowest rate of incidents, with 24.

In June, four Arkansas women were charged with manslaughter in the death of a 5-year-old boy who died after he was left inside a day care van all day, police said.

In May, two young children were found dead in Parker County, Texas.