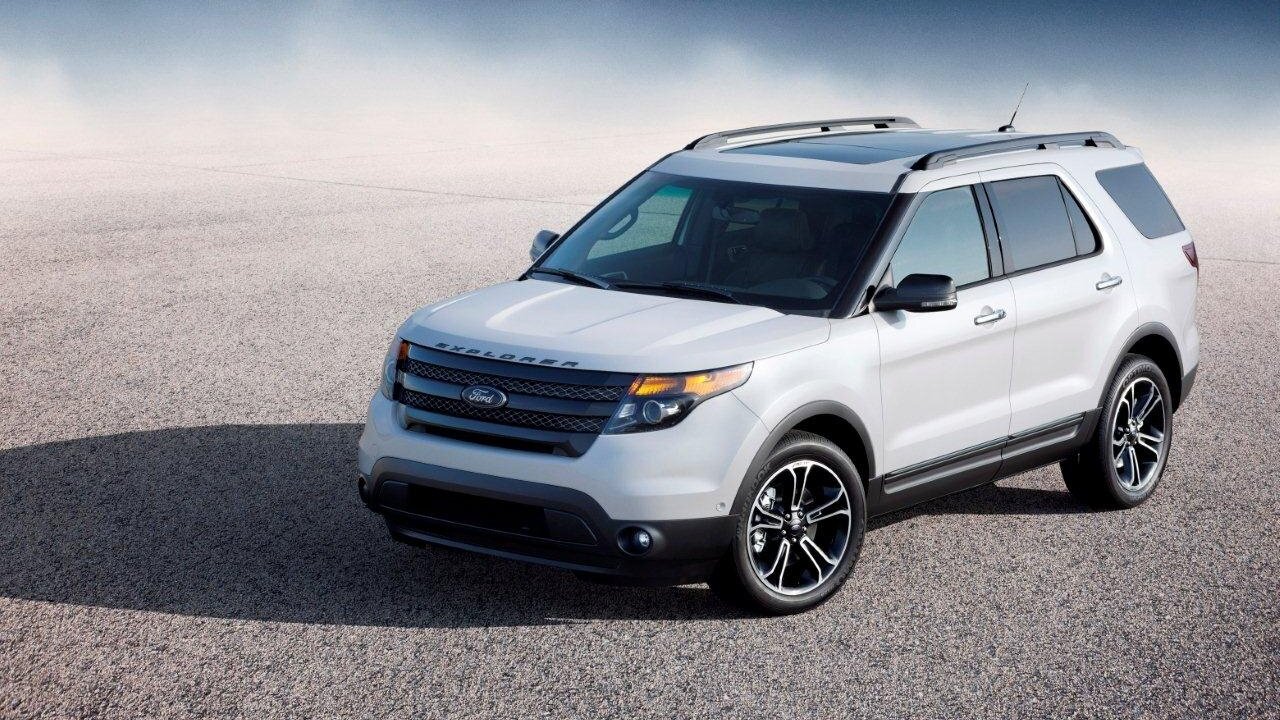 The city of Austin, Texas, is pulling the Ford Explorer from its police fleet after detecting potentially dangerous levels of carbon monoxide in the vehicles. (Pictured: 2012 Ford Explorer.)

TEXAS — The city of Austin, Texas, is pulling the Ford Explorer from its police fleet after detecting potentially dangerous levels of carbon monoxide in the vehicles.

“We are going to remove the Ford Explorer from the city’s fleet, which comprises a large majority part of the APD patrol fleet,” Chief Brian Manley said.

The Austin Police Department has experienced carbon monoxide issues over the past five months, he said. In that time, “there have been 62 workers’ comp reports filed by officers for exposure to carbon monoxide. Of that, 20 of those officers had a measurable level of carbon monoxide in their system when tested,” Manley said.

“Safety is our top priority,” Ford said in a statement. “A dedicated Ford team is working with police customers, police equipment installers, Police Advisory Board members and NHTSA to investigate reported issues and solve them. Customers with concerns about Explorers and Police Interceptor Utilities can call our dedicated hotline or visit their local Ford dealership.”