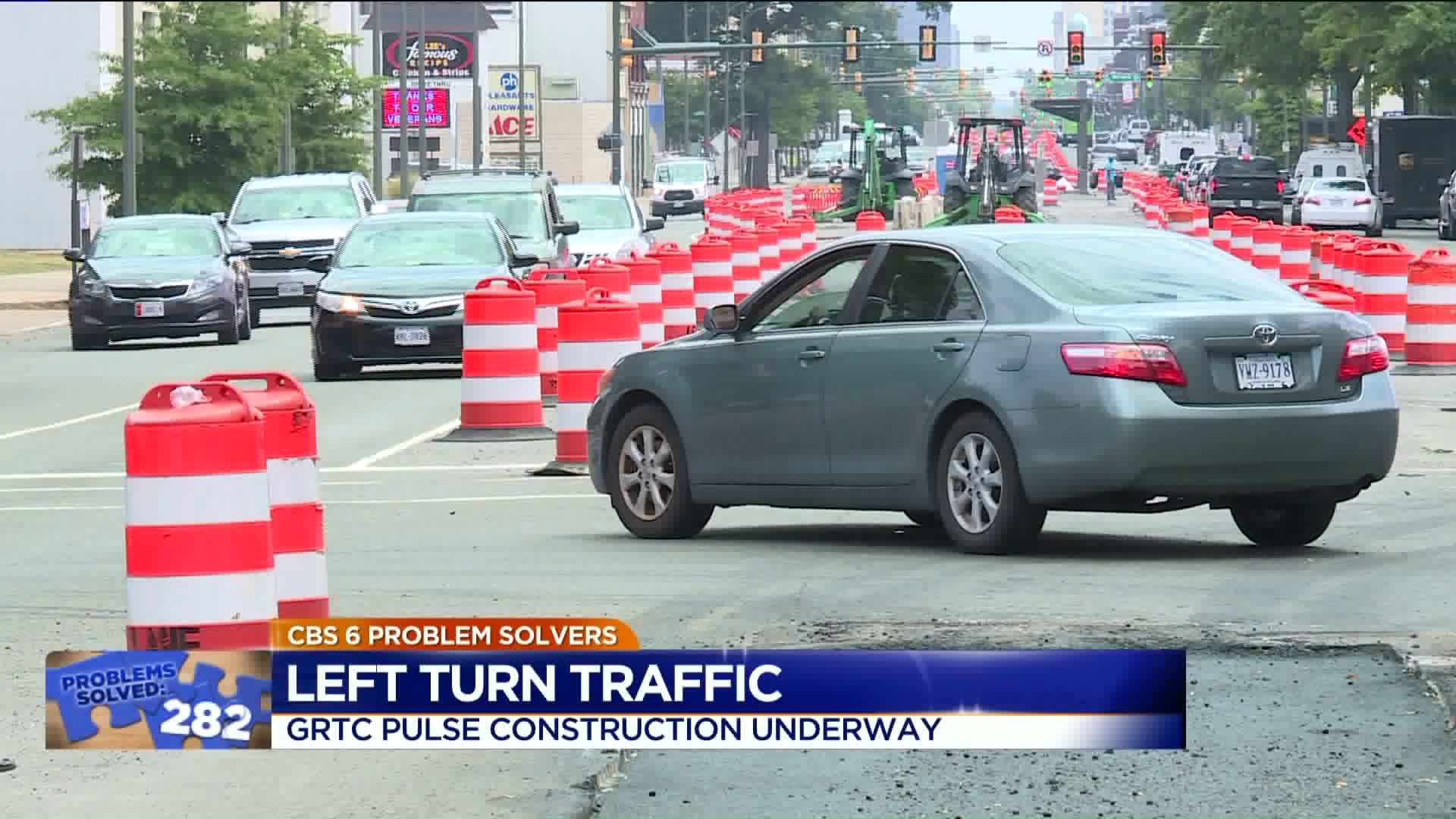 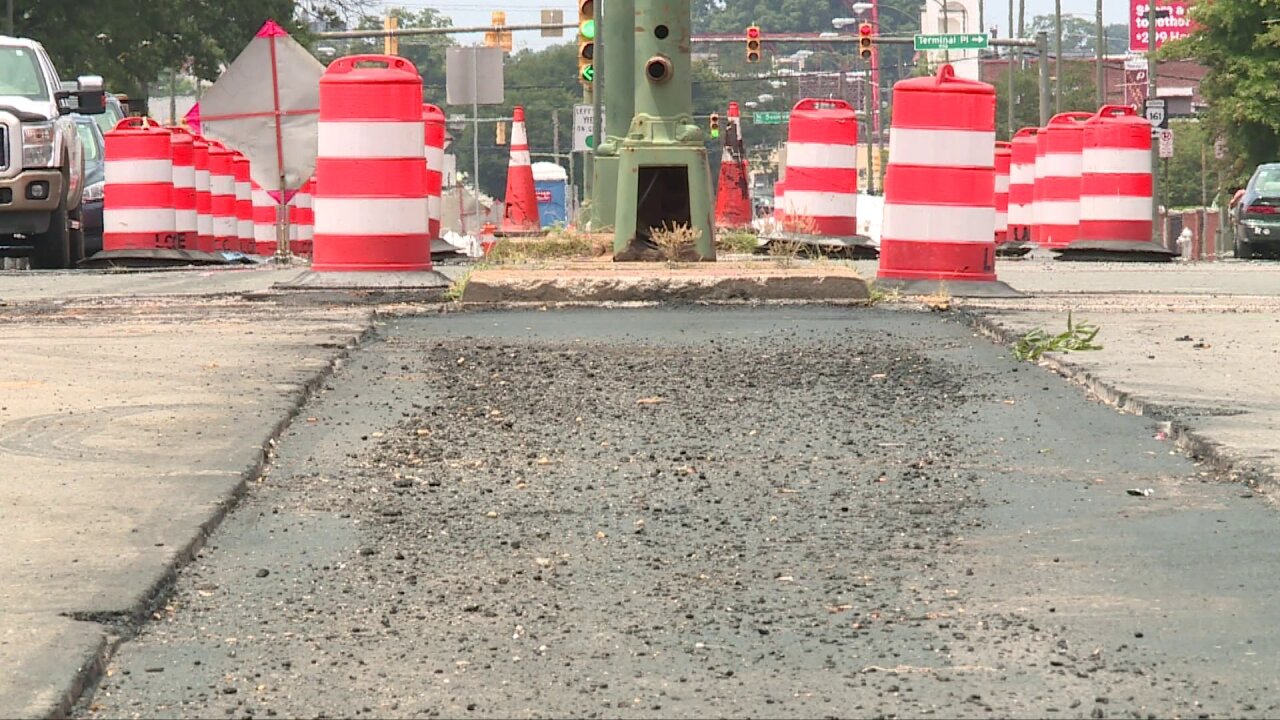 RICHMOND, Va. – There is no escaping the current construction underway along Broad Street for the bus rapid transit program, and some Washington Redskins fans have been vocal about its inconvenience. The frustration isn’t anything that locals haven’t already expressed, as the express route construction clogs one of the city’s main arteries.

The Pulse Rapid Transit Route, a 7.6-mile stretch between Rocketts Landing and Willow Lawn, is a sprawling project that will along greater movement along a corridor that sees a lot of cars and parking.

In the meantime, it’s brought some movement to a halt.

“Getting here was a hassle because there was a lot of traffic and I couldn`t find anywhere to park,” said Jeannette Kernes. “I don`t want to come here and have to deal with it.”

“I already traveled two hours to get here,” she added.

Plenty of football fans have had no problem with the parking and construction.

“And as far as getting in and out of the facility --I find it very convenient,” said Garland Leath.

So far, GRTC officials said the project`s completion date is on schedule, but it could take longer.

In the meantime, drivers will have to pack some patience or find another route.

“Constructions got to be done and you have to deal with it...you know,” Leath said.

Officials suggest allowing yourself more time to travel and seeking an alternative route if needed.

Click here to view more information about the left turns.

Click here for a visual look at the proposed left turns.

GRTC officials said that based on a review of traffic volumes between Thompson Street and Foushee Street as well as community input received from numerous public meetings, left-turn movements from exclusive/dedicated left-turn lanes will be allowed at the following locations: