Anthony Scaramucci will not take a White House salary 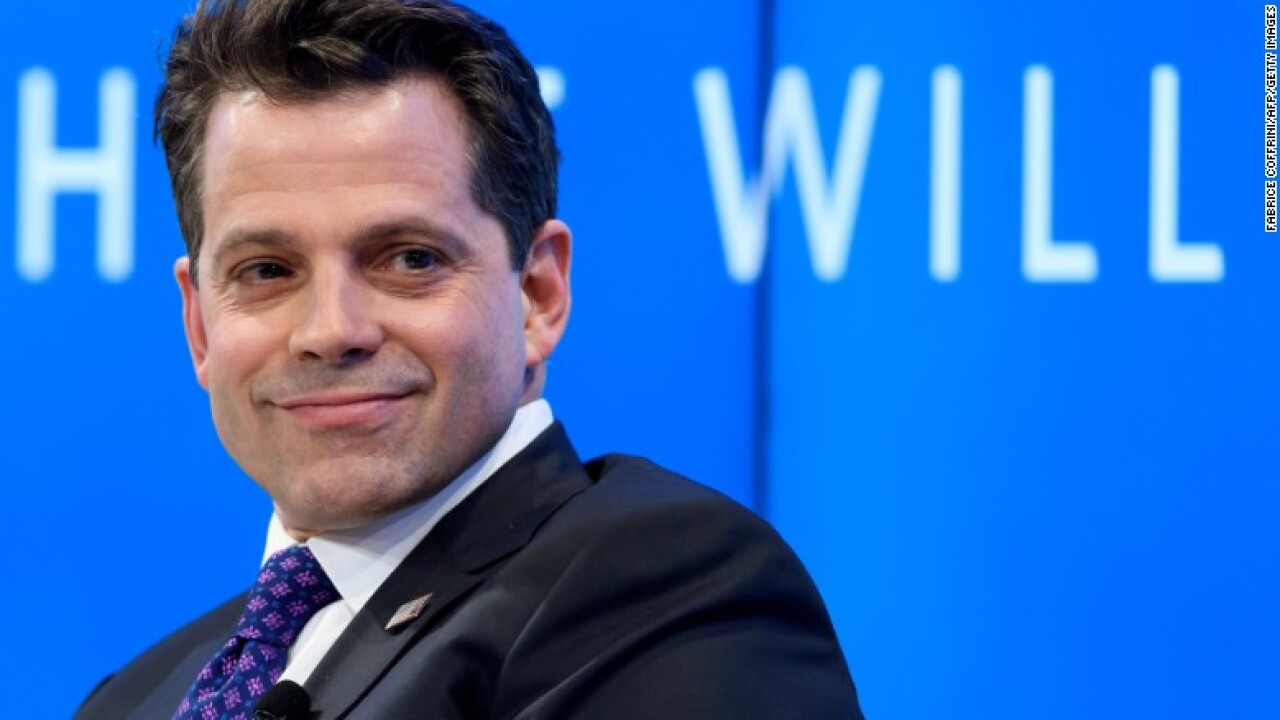 Anthony Scaramucci will not draw a White House salary, he told CNN Friday.

“I am not,” Scaramucci said when asked if he would take his salary.

The newly minted communications director joins the ranks of three other staffers who also do not take home any pay: first daughter and senior adviser Ivanka Trump, President Donald Trump’s son-in-law and senior adviser Jared Kushner and Reed Cordish, who is an assistant to the president for intergovernmental and technology initiatives, according to a 16-page document that details the salaries of nearly 400 White House staffers.

The Daily Caller first reported Friday that Scaramucci wouldn’t be taking a salary.

The President offered Scaramucci the vacant position in the communications shop last Friday. Though Scaramucci wasn’t slated to begin until August 15, he told CNN his start date was moved up and his first official day as a White House employee was July 26. Press secretary Sean Spicer announced he was resigning shortly after Scaramucci was given the position.

Before accepting the position, Scaramucci served as the vice president and chief strategy officer at the Export-Import Bank, a position he held since June 19. He did not take his $172,100 annual salary for that position either.