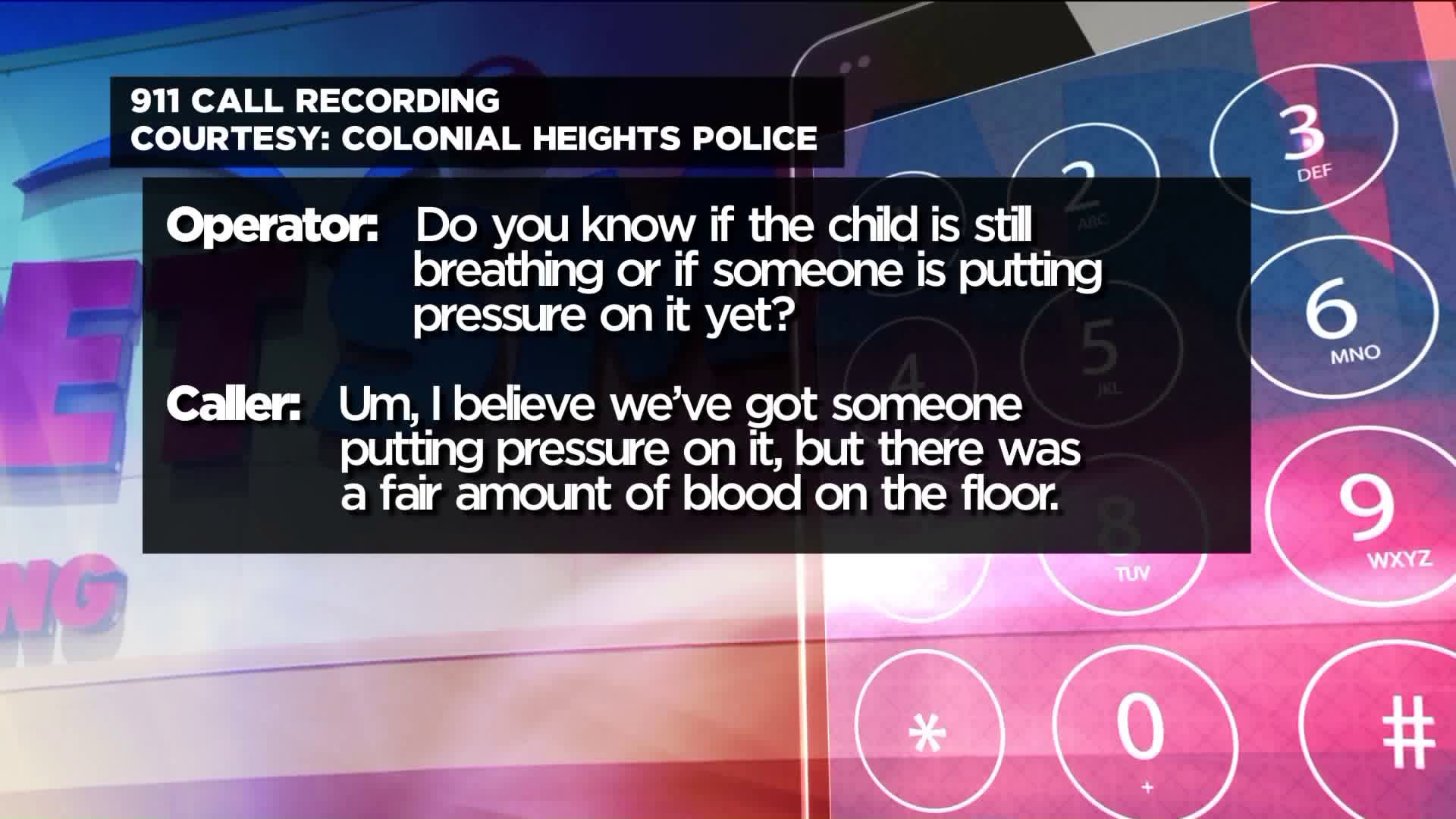 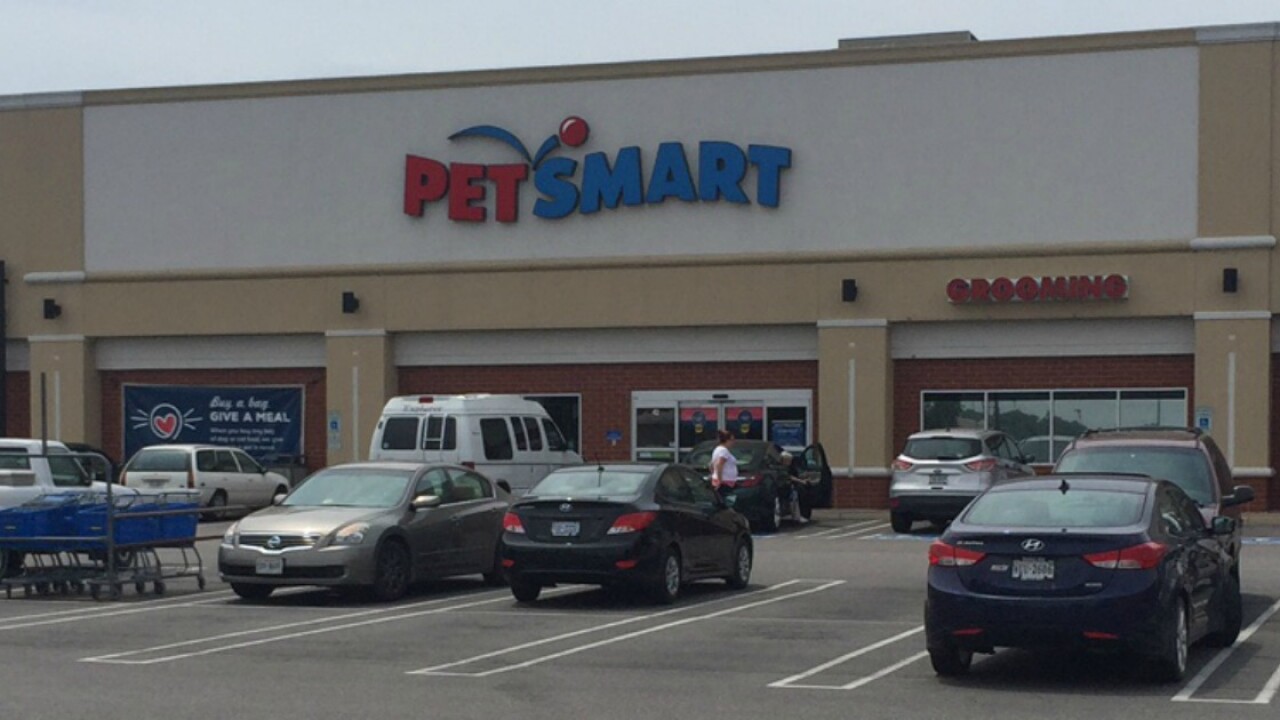 COLONIAL HEIGHTS, Va. -- Police in Colonial Heights interviewed witnesses and reviewed store security video as part of their on-going investigation after a dog bit a child inside the PetSmart in the Southgate shopping center.

The little girl, believed to be about two years old, was taken to the hospital Wednesday for treatment. She was expected to be OK.

The child's mother had blood on her when she tracked down a police officer who was already inside the store after the dog bite.

The initial police investigation revealed the dog's owner brought his pet to PetSmart for a dog training class.

"The owner of a dog [a pit bull mix], was there getting some training for his animal [in a training area set up inside the store]. The dog was initially in that ring with a single trainer," Colonial Heights Police Capt. William Anspach said.

It was during that training, witnesses said, a second PetSmart employee attempted to enter the training ring.

"When the employee opened the door, the dog bolted out of the ring, and began to run around the store," Anspach said. "[The dog] found this mother and jumped up... [the dog] latched on to this child's leg."

The child was left with bite marks. Fire and EMS responded and took the child to the hospital for treatment.

The six-month-old dog was up-to-date on its vaccinations and will be kept quarantined at its owner's home in Prince George County.

“We take any situation involving the health and safety of customers, associates and pets very seriously. We are deeply disturbed by this unfortunate situation, and our thoughts are with the child and her family," a PetSmart spokesperson said. "We immediately launched an investigation, including reviewing our policies and procedures. We will continue to do our best to support the family at this difficult time.”