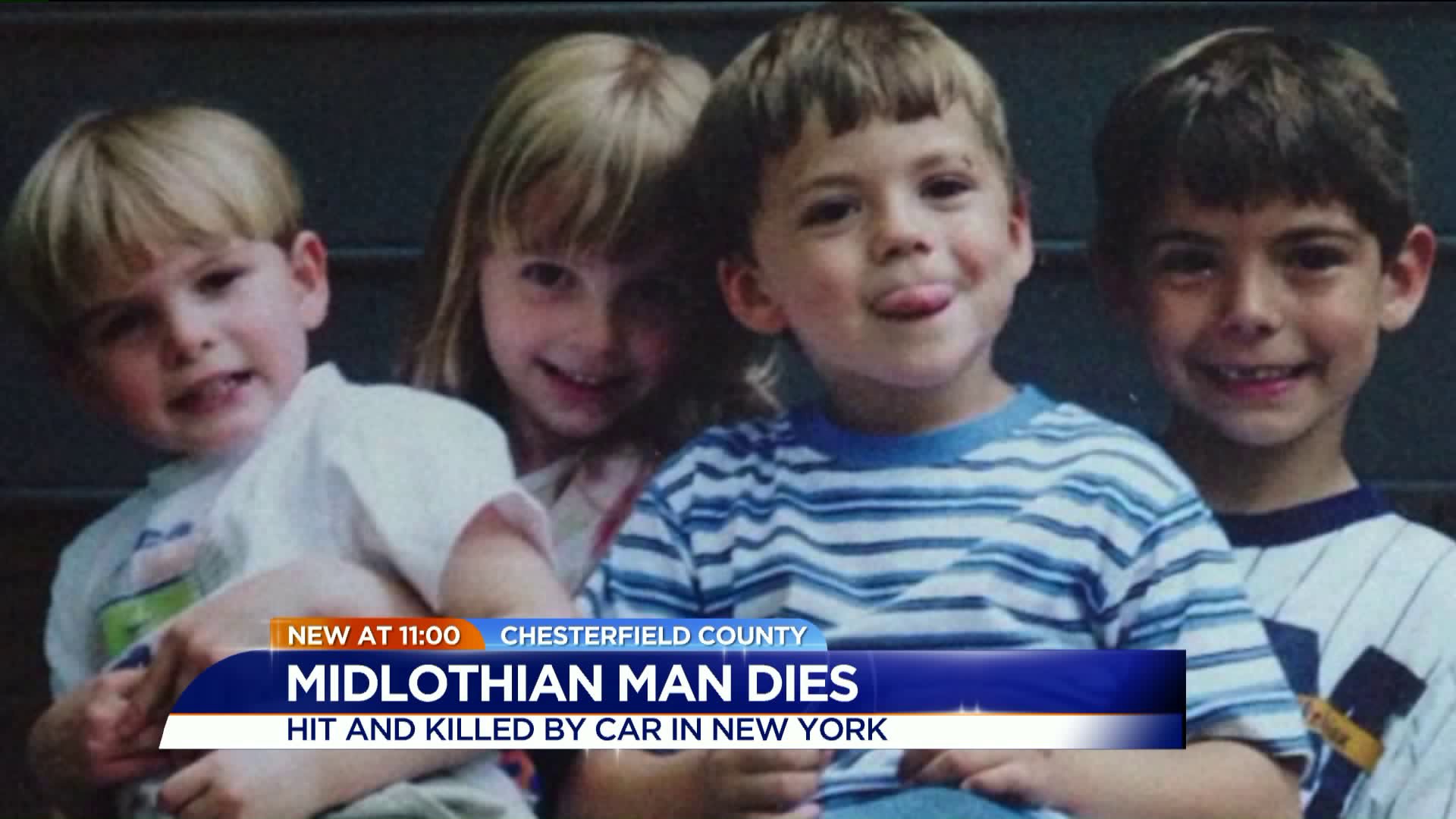 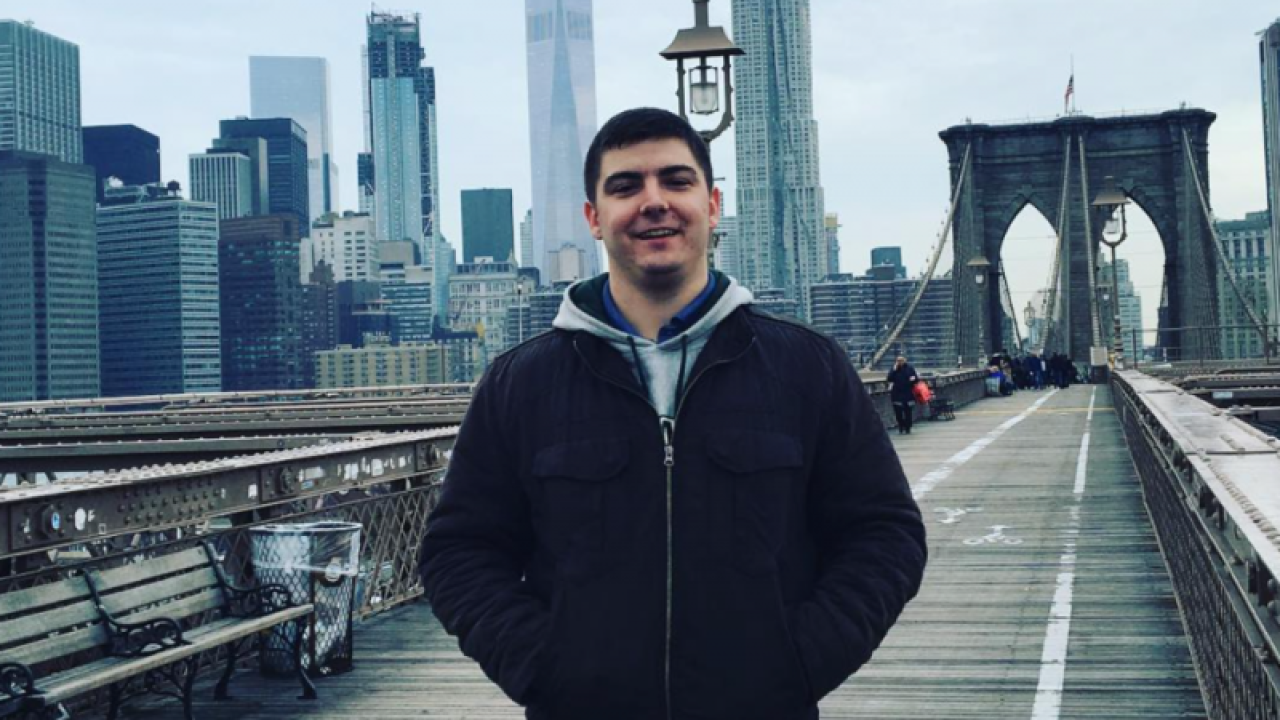 CHESTERFIELD COUNTY, Va. -- Frederick Swope, a 21-year-old Midlothian man, has died from injuries he suffered after he was struck by a car in New York City.

To family and friends, he was known as Freddy -- kind and spirited from the time he was a little boy.

Caroline Miller, a rising junior at Virginia Tech, has been friends with Freddy since she was five years old.

"We instantly became best friends. My little brother and his little brother, we all became a little group of four, and we all played together and grew up together," Miller explained.

Growing up in Midlothian, Swope loved playing baseball and football, but swimming was his passion.

He graduated from Midlothian High School in 2014 and set his sights on New York City. There he attended Baruch College as an Economics major.

"It was definitely really good for him to move up there. He loved studying Econ, but definitely knew how to have fun and loved making new friends," Miller explained.

Tragically, Freddy was struck by a car Monday, July 17, while he crossed busy Manhattan street. He was rushed to Bellevue Hospital with life-threatening injuries.

Freddy suffered massive head injuries and remained in intensive care, but loved ones were hopeful.

Freddy succumbed to those injuries Monday.

Le Ann Zirenberg, whose son Harrison, suffered massive head injuries in a similar accident in 2015, said Harrison grew up with Frederick and remained a friend.

"We were all very hopeful. We had been praying for him honestly. So Harrison is really devastated, as we all are," Zierenberg said.

This past Spring, Harrison addressed his graduating class at James River High School, offering words of encouragement -- words he had hoped to share with Frederick.

"When I heard the news, I couldn't breathe. As a mother or a parent, when you're so close to losing your son, as I was told several times that Harrison might not make it through his surgery, you realize that all you have in life are your relationships, and the love that exist within the relationships all you can do is pray," said Zirenberg.

Friends said that they'll be there for Frederick's family, as they were Harrison's family.

"I knew Harrison, and it was a miracle he made it. I thought Freddy would make it too. I just always assumed, so when I heard the news, I was devastated," Miller said.

No charges have been filed against the New York driver, who remained at the scene after striking Freddy.