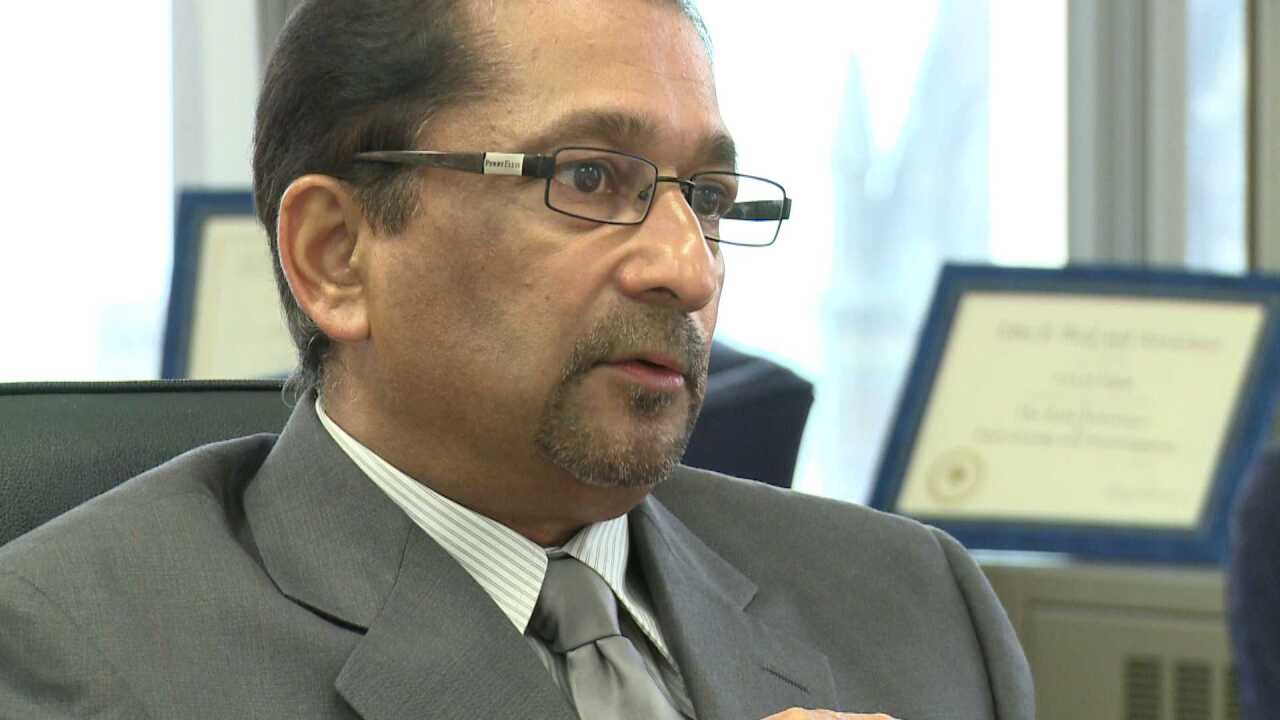 RICHMOND, Va. --  Details of the severance package of the departed city auditor, Umesh Dalal, were revealed Monday at City Council.

Dalal stepped down last week after being accused of bullying his employees. He received $391, 885 to depart the city.

Councilwoman Reva Trammel said she believes there was a conspiracy to force Dalal out and make him accept the money.

"We were asked to vote on a $400,000 expense to taxpayers but never provided anything written," Trammel said. "Despite the fact that it had been fully signed by him hours earlier."

"It marks a low point," Trammel said, calling the deceit the worse she had seen in 14 years.

Dalal, who served in the position for 11 years, will receive $106,990 in severance that includes unused vacation days and $284, 894 for his retirement plan.

The decision came after a scathing report commissioned by the council allegedly found high turnover within Dalal's office, and numerous employees who categorized Dalal as a "bully" running a tough work environment.

CBS 6 has not viewed the report because it has not been made public.

However, Trammel released information to CBS 6 that suggested the report alleged Dalal had cost the city millions of dollars in cost over runs and turnover.

She said the report also included allegations Dalal lied to his employees and provided privileged information to the media.

Trammel released the information in an effort to defend Dalal.

She said Dalal had actually saved the city millions of dollars by preventing inept and corrupt city officials from wasting tax money.

She also said she wanted specific facts that Dalal lied to employees and gives the media privileged information.

“The decision to part ways with Mr. Dalal was and is strictly a Council decision. The Mayor respects the decision, but he believes Mr. Dalal's supplemental retirement payout is excessive.

The Mayor will await Council's proposal identifying from which budget it intends to find the additional funding required for Mr. Dalal’s payout.”